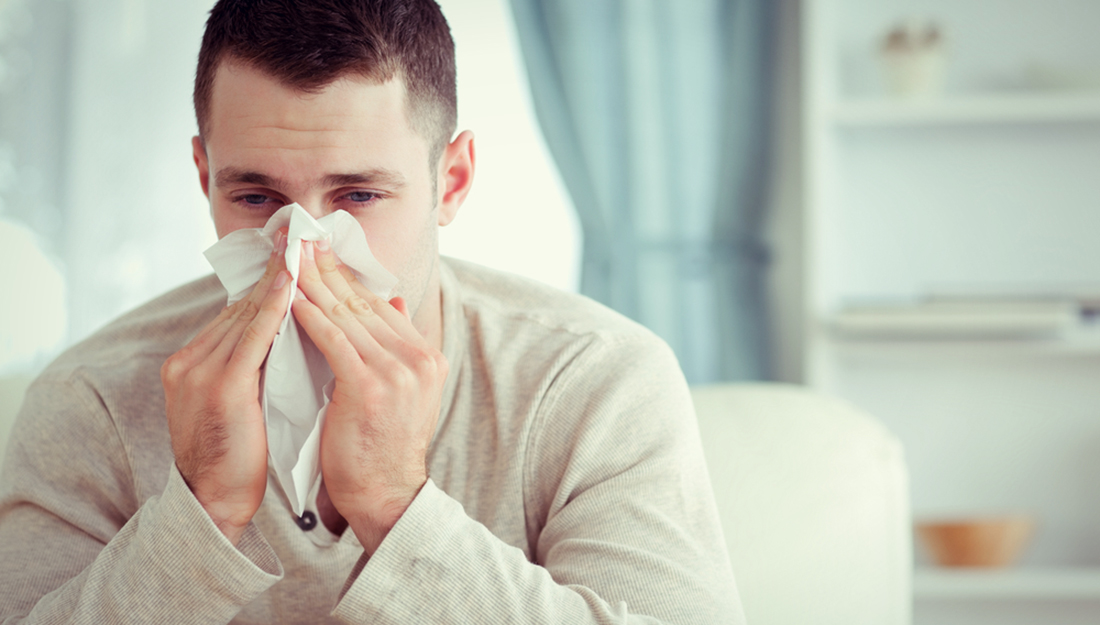 You Asked: What does the color of my mucus mean?

Its color can range from clear to black, but the range of symptoms certainly will not send you over the rainbow

Mucus and phlegm—YUCK! The very words sound gross, much less the visual of sneezing or spitting it out. It is one of those topics many would like to slip past, but its color can reveal quite a bit about what is going on inside of the body.

“Mucus serves an important purpose to protect and support body functions,” said Nicola Contreras, MSN, RN, clinical assistant professor at the Texas A&M College of Nursing. “As part of the immune system, it aids in protecting the body from pathogens—infectious agents—by trapping particles as they are breathed in through the airways, and it blankets internal tissue to prevent it from becoming dehydrated.”

Mucus and phlegm are often used interchangeably. However, their origination is the main differentiation between the two. Although both are secreted by some of the mucous membranes, mucus is a thinner secretion from the membranes that line the nose and sinuses, and phlegm is a thicker secretion stemming from the throat and lungs. A healthy body secretes about 1.5 liters of these lubricants per day. An unhealthy person would likely experience more production as the body escalates its defenses.

Mucus is more than slimy gunk. “It is made up of water, antibodies, enzymes and proteins,” Contreras said. “These components help fend off and kill bacteria and viruses as they are trapped trying to invade the body.” The components of mucus are what determine its color.

Thin and clear mucus is normal and healthy. The nasal tissues are constantly secreting this fluid, but most people are not consciously aware of it day-to-day. “These secretions are typically swallowed and broken down by enzymes in the stomach,” Contreras said.

White mucus often coincides with congestion. As mucus thickens, it tends to appear less transparent and more white. This is because the mucus has a higher concentration of white blood cells, which might indicate the beginning of an infection. Contreras recommends that even if you are unsure that you are becoming ill, it is good to drink more water, as the thicker mucus will be slower to moisturize the nasal passages and membranes.

Light yellow or green discharge means the body is fighting a bacterial or viral infection. The color tends to change because of the color of the enzymes in the white blood cells. “You cannot tell what type of infection your body is fighting based on mucus color,” Contreras said, “but it is important that you increase the amount of rest you are getting and the amount of fluids you are drinking to help your body fight it.” If light yellow or green mucus persists for more than a week, consider contacting a health care provider.

Dark yellow or green mucus is a sign that the illness is progressing and the immune system is trying to fight it off. “If the body is producing this color mucus, especially if associated with other symptoms like coughing, sneezing and fever, consult with your provider about what might be going on,” Contreras said.

Pink or red mucus indicates the presence of blood. If the discharge is coming from the nasal tissue, it is because the tissue is torn, typically from irritation or dryness or because it was scratched. If the discharge is coming from the lungs, see your physician immediately. “It could be a sign of a larger blood clot, cancer or tuberculosis, among other concerning issues,” Contreras said.

Brown mucus could be dried blood or particles trapped from dust or residue from tobacco use. Those who smoke or spend their time in contaminated environments filled with smoke, ash or other aerobic irritants, increase their risk of contracting lung disease.

Barring any recent consumption of dark foods like chocolate, smoking heavily or working in a dust- or smoke-filled environment, black mucus could indicate a serious fungal infection. Such cases are rare, but those with compromised immune systems are at risk and should seek medical attention.

What color can’t tell you

“The color of mucus is not a definitive indicator of illness,” Contreras added. “It cannot tell you if your infection is bacterial or viral, but when feeling under the weather, it is always important to rest more and increase fluid intake.”

If congestion becomes an issue, consult with a pharmacist about over-the-counter medication options to curb the symptoms. Those experiencing colored discharge for more than a week, or who are unsure about the status of their health, should consult their health care provider.