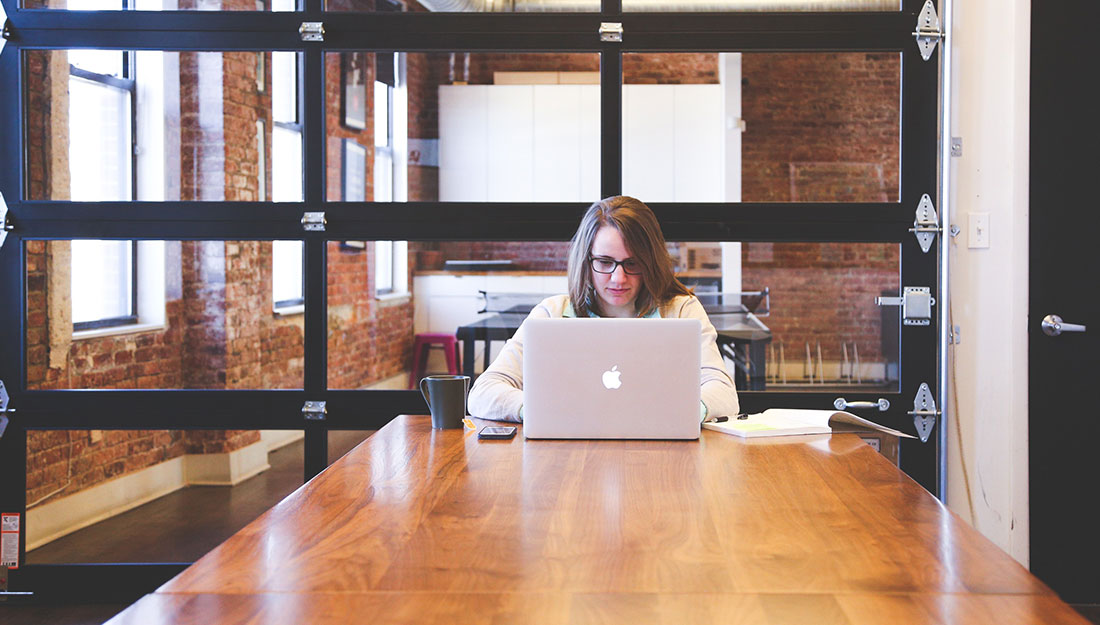 You Asked: Could a later start to the workday curb sleep deprivation?

As of 2015, millennials (those born between 1980 and 2000) are the largest group in the United States workforce. Known for their creative approach, affinity for flexible work environments and a desire for greater career/life balance, they’re shaking up work culture everywhere. But, the science behind our body clocks may suggest the office environment should take a page out of the millennial handbook when it comes to more adjustable workday hours.

Sleep deprivation is one of the largest epidemics in American society, with 60 percent of the population getting less than the recommended seven to eight hours of sleep each night. Sleep is not only crucial for memory retention, but slacking on your ZZZs can trigger health problems like weight gain, diabetes and heart disease. Inadequate sleep is a multi-layered problem, primarily compounded by lifestyle choices and demanding work environments.

As we age, our sleep/wake cycle changes and older Americans tend to go to bed earlier and rise earlier because of a forward shift in our circadian rhythms (which regulate the timing of periods of sleepiness and wakefulness throughout the day). The vast majority of the workforce, however, doesn’t fall into this category. Millennial workers between the ages of 18 and 34 dominate the American workforce, accounting for one in three employees.

“Millennials, and certainly anyone in the professional environment, tend to work extended hours—possibly late into the night,” said David Earnest, Ph.D., professor with the Texas A&M Health Science Center College of Medicine who studies circadian rhythms. “None of us are really 9-to-5ers anymore. With that in mind, our bedtimes tend to shift later and later.”

A good night’s sleep is governed by two mechanisms: Circadian rhythms (our internal body clocks that tell us when we need sleep) and sleep onset and offset (when we go to bed and when we wake up). “This is especially important to consider for millennials because their sleep cycles tend to be disrupted and irregular,” Earnest said.

When we don’t stick to a set pattern and routine, our body clocks can easily become off-kilter. Late nights staring at a computer can even inflame sleep disorders like insomnia. Competition in the workplace is worrisome, too—leading many millennials to stress about work and try to constantly prove their worth—worrying they will never get ahead.

“You may be working until midnight one night and 3 a.m. the next,” Earnest continued. “Even though the majority of millennials and professionals aren’t shift workers, sometimes our schedules mirror shift work depending on our job duties.”

No one enjoys feeling like they’re trapped in a box all day—one of the reasons the coveted window office is highly pursued by millennials and other working professionals alike. In fact, sunlight directly correlates with our sleep/wake cycles. “It takes a high intensity of light to synchronize our biological clocks,” Earnest said. “We need to be getting as much natural light as possible to encourage healthy patterns. But, current work culture often dictates we rise early in the dark, work for eight hours or more indoors and return home in the dark.”

So, in a society that doesn’t often adhere to the recommended amount of sleep, how do we convince our employers (and our parents) that sleeping past 8 or 9 a.m. isn’t the end of the world? Do we down our coffee and simply soldier on? Earnest said in an ideal world, the workday would begin later to correspond with our late nights and shifted sleep patterns.

According to an Oxford University academic, 10 a.m. may be the optimal start time for the workday, since our body systems don’t shift back to a 9 a.m. wake-up call until after age 55. “It would be nice if the professional world could adopt later hours to allow the working public to maintain a greater degree of regularity in terms of sleep,” Earnest said.

Even though it sounds like a simple solution, most employers probably aren’t willing to heed the call—which might be part of the reason why more and more millennials are finding careers where they can be their own boss—and work when they want.

Although sleeping in on weekdays has its merits, many researchers are still in the dark about what ideal working hours should look like. “It would be an easy fix if everyone complied with later start times that encouraged efficiency in terms of working later hours,” Earnest said. “But, even with this plan, problems can still occur. If this ‘solution’ simply shifts our work hours and bedtimes later and later, with no set pattern, our sleep offset and onset will still be chaotic. It only adds to the problem instead of alleviating it.”