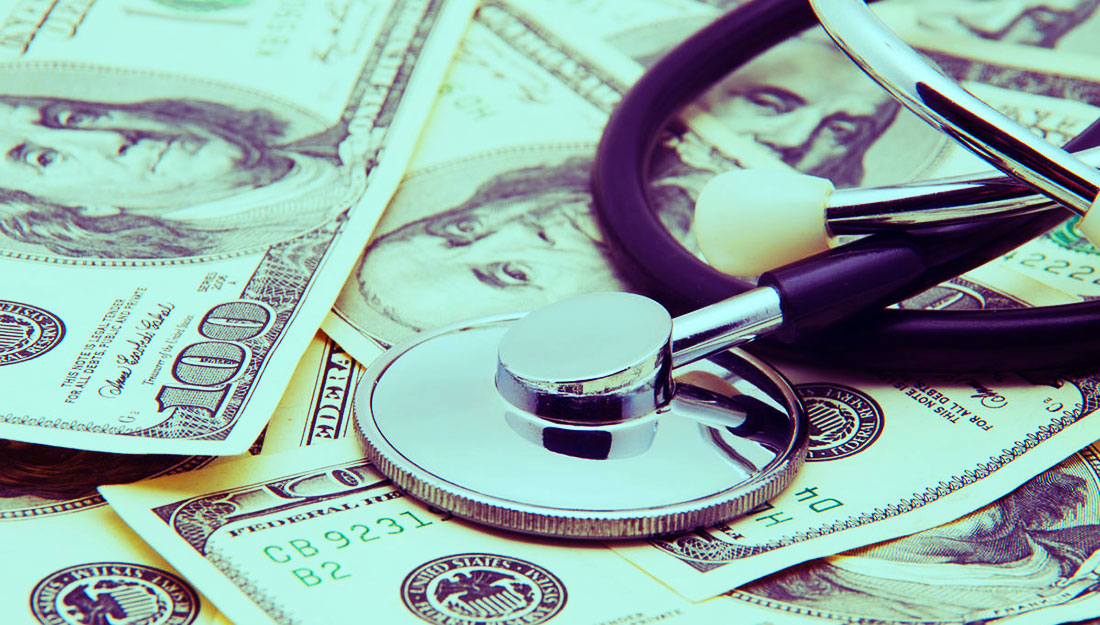 The only carrier in all of Texas’ 254 counties seeks rate increases in three popular HMO plans
June 13, 2016

The Affordable Care Act, colloquially known as “Obamacare,” established marketplaces—or exchanges—where people without other health insurance can buy coverage. Filings from healthcare.gov show BCBS is seeking increases between 57.3 percent and 59.3 percent for two of its Blue Advantage Plus Plans. A 58.6 percent hike has been requested for the Blue Advantage Health Maintenance Organization Plan.

“It’s clear that adverse selection has been a substantial problem in the Texas exchange and in most states,” said Michael Morrisey, Ph.D., professor and head of the Department of Health Policy and Management at the Texas A&M Health Science Center School of Public Health.

“Fewer healthy low utilizers of health care have joined the plans than expected, and, initially, insurers like Texas BCBS only had claims data from other populations—those with employer sponsored coverage or those who had purchases coverage in the era prior to the ACA,” he continued. In essence, more sick folks joined the exchanges than expected, generating losses.

Further reasons for the increase could include BCBS’s withdrawal of Preferred Provider Organization (PPO) plans from the ACA market. PPO plans allow you to visit any in-network physician or healthcare provider you wish without first requiring a referral from a primary care physician. BCBS now only offers HMO plans—where you must choose a primary care physician from a network of local healthcare providers for referral to specialists—through the exchange.

“HMOs tend to have smaller panels of hospitals and physicians participating in the plan,” Morissey said. “Typically, the more limited set of providers are willing to accept lower prices for health care services in exchange for a greater volume of patients. It would seem that BCBS discovered the lower provider prices have not been enough to offset the effects of higher utilization of services.”

Preliminary Texas research suggests that after the first year of exchange operation, other carriers have been more aggressive in lowering their premiums relative to BCBS—particularly in the HMO segment of coverage.

“Carrier and plan specific enrollment data are not publicly available, so we don’t know how successful these actions have been in drawing enrollment away from BCBS,” Morrisey said. “However, if other carriers are less aggressive in raising their premiums, 2017 could be a year in which there is a large shifting of coverage from BCBS to other carriers, at least in urban Texas markets where the other carriers offer coverage.”

The BCBS announcement comes on the heels of UnitedHealth’s scale back from the ACA marketplace in several states.