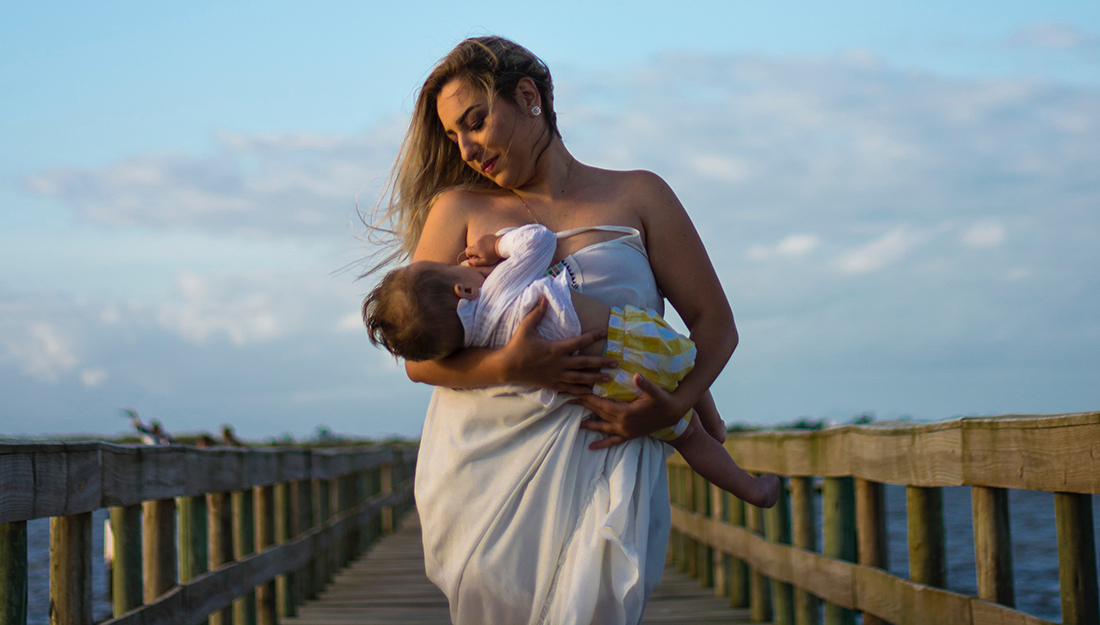 If you catch a plugged milk duct early, you can prevent further complications like mastitis and even breast infections
August 7, 2019

From adjusted sleep schedules to constant dirty diapers, a newborn baby impacts many things in a new parent’s life. For a new mother, it can be difficult to adapt to these physical, mental and emotional changes. One of the biggest physical changes a woman who recently gave birth may experience comes with breastfeeding. Shelley White-Corey, MSN, RNC, WHNP, CNE, CHSE, clinical assistant professor at the Texas A&M College of Nursing and women’s health nurse practitioner, discusses an issue most women face when breastfeeding: a blocked milk duct.

What happens when you get a blocked milk duct?

A blocked milk duct can happen regardless of whether you are pumping or breastfeeding. While it normally happens in the first months after childbirth, it can happen anytime during the breastfeeding period.

The blockage obstructs the flow of milk, which cause a localized tenderness and pain as the milk collects and cannot move. “If left alone, a blocked milk duct can lead to mastitis, which causes inflammation and pain,” White-Corey said. “Eventually, mastitis can lead to a breast infection, which may cause fever, pain, redness and swelling.”

What causes a blocked milk duct?

Ultimately, a blocked milk duct is caused by a stoppage in the flow of milk through the breast, often due to going too long between breastfeeding or pumping. However, there are some risk factors that make a woman more likely to experience one.

Stress and fatigue are known to be connected to higher rates of blocked ducts. “Mothers with hectic or stressful days may not stop to pump milk as often as they should,” White-Corey explained. “Unfortunately, it can be difficult for new mothers to find a clean, safe place outside of the home to pump milk.”

If you are having trouble finding a comfortable place to pump in public, White-Corey says to keep in mind that it is federally mandated that every company provides a lactation space that is NOT a women’s restroom. She also notes there are apps that can direct you to lactation-specific places.

Also, extra pressure on the milk ducts can cause a blocked milk duct. This pressure may come from a bra, heavy bag or even restrictive clothing.

New mothers can do certain things to reduce their likelihood of getting a blocked duct. White-Corey’s first tip to reduce your chance of a blocked milk duct is to regularly pump or feed and not go long periods of time without pumping for feeding. White-Corey recommends new mothers pump or feed every two to three hours. “Follow your baby’s feeding cues,” White-Corey said. “If they are alert, chewing on their hands or smacking their lips, they are likely hungry.”

She also encourages breastfeeding mothers to completely empty the breast. “Feed your baby from one side until that breast is soft, then switch to the other side to finish the feeding. A soft breast tells you it is empty of milk,” White-Corey explained. “For the next feeding, start with the opposite side and nurse until the breast is soft, then switch.”

Another tip is to ensure your baby has a good latch on your nipple and areola. A bad latch can cause damage to the nipple, which may make you less likely to nurse the baby from that side. “Keeping the flow of milk is important to preventing a blockage,” White-Corey said. “It is important to continue to breastfeed. If your nipples are tender, apply lanolin ointment in between feedings, apply ice to the nipple right before latching your newborn and/or take ibuprofen. If it is very painful, consult your lactation consultant about using a nipple shield.”

Furthermore, she notes to periodically change the type of latch. “Depending on how the baby is positioned and latched on the breast, he or she will empty the breast differently,” White-Corey said. “It is good to switch nursing positions every once in a while, to ensure an empty breast and reduce the stress on the nipple.”

What are the symptoms of a blocked milk duct, mastitis or infection?

Typically, a blocked milk duct presents symptoms like a hard lump, a wedge-shaped area of engorgement, redness and tenderness as well as pain in your breast. The lump and central point of tenderness indicate the location of the blockage.

“Often, mastitis, or simply inflammation, shows the same symptoms as a blocked milk duct,” White-Corey said. “However, the redness and pain will be more intense.”

For a breast infection, all the symptoms above will be present, but will be even more severe. You may also notice intense shooting pain through the nipple as well as red streaks on your breast. If you believe you have a breast infection, immediately call your health care provider.

How do you clear a blocked milk duct?

“When you get a blocked milk duct or even mastitis, do not stop trying to breastfeed from that side,” White-Corey said. “You need to keep encouraging the milk to flow through; otherwise it will get worse.”

She suggests to start lightly massaging and pressing downwards toward the nipple. Then, move your hand upward and press a little higher on the breast and keep working your way down to the blockage. If you start massaging at the location of the blockage, it will not be as effective as if you cleared the path to the nipple through massage.

If you are successful, you will notice decreased swelling and pain. Even though nursing on the side with the blocked duct or mastitis can be uncomfortable, keep trying to nurse as you regularly would.

When should you call a health care provider about a blocked milk duct?

“For the most part, you can fix a blocked milk duct at home,” White-Corey said. “However, if you see your symptoms getting worse or you cannot clear the blockage yourself after 48 hours, contact your health care provider.”

You should immediately speak to your health care provider if you notice mastitis in both breasts, blood or pus in your milk, red streaking or if your baby is under two weeks old.

“It is completely safe for you to nurse while you have a blocked duct or mastitis,” White-Corey explained. “Actually, you need to nurse in those situations. It is one of the best ways to clear the blockage.” Even with a blocked duct, your baby should get ample milk from the breast because the average breast has 15 to 20 milk ducts. “Making sure your baby is getting enough milk is important at all times,” White-Corey said. “The best way to be sure is to monitor the baby’s pees or poops. If the baby has six or more wet diapers in 24 hours, then he or she is getting enough.”

On average, a newborn baby will feed eight to 12 times in one day. So, when you have a blocked milk duct, you need to keep producing milk from that breast for yourself and for your baby.

“Between warm compresses, over-the-counter pain medicine safe for nursing mothers, gentle massages and continued breastfeeding, the block will usually clear,” White-Corey said. “If it does not or if you notice worsening symptoms, call your health care provider for more guidance.” 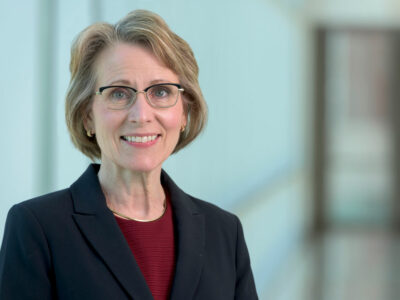 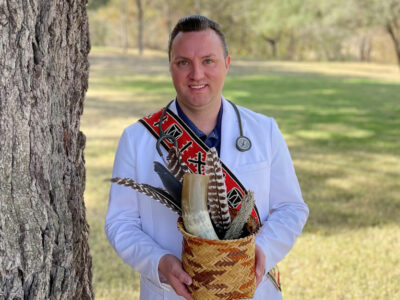