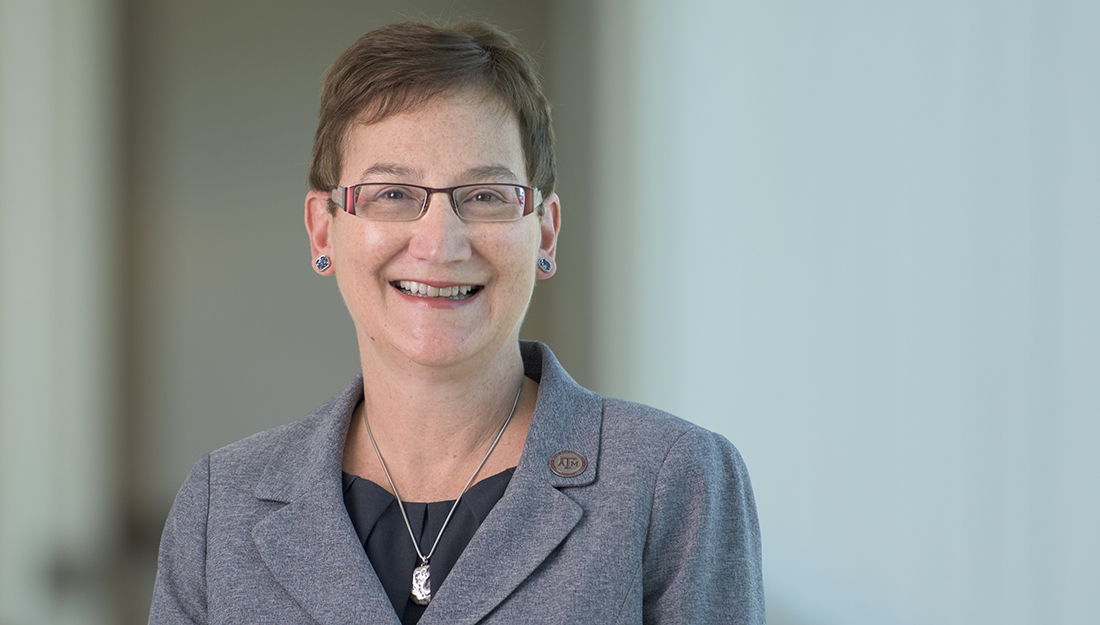 Byington named fellow of the National Academy of Inventors

Election to NAI Fellow status is the among the highest professional accolades bestowed solely to academic inventors
December 12, 2017

A federally funded investigator with continuous support as principal or co-investigator totaling about $80 million since 1998, Byington’s research spans the translational spectrum from basic laboratory science to health services research. Working with a group of laboratory scientists and engineers, Byington helped develop a diagnostic system called FilmArray with BioFire Diagnostics in Salt Lake City, Utah, to determine the cause of fever. Now, FilmArray, with panels that can be used to identify almost 100 different pathogens, is used in thousands of hospitals in North America and all over the world to diagnose causes of fever, respiratory or gastrointestinal illnesses, and even meningitis or sepsis.

Election to NAI Fellow status is the highest professional accolade bestowed solely to academic inventors who have demonstrated a prolific spirit of innovation in creating or facilitating outstanding inventions that have made a tangible impact on quality of life, economic development and welfare of society.

Byington has had numerous career accomplishments including election into the National Academy of Medicine and awards from the Robert Wood Johnson Foundation, the Association of American Medical Colleges, American Academy of Pediatrics, the Centers for Disease Control and Prevention, and the National Institutes of Health. She currently serves as Chair of the American Academy of Pediatrics Committee on Infectious Diseases, which prepares all policies related to pediatric infectious diseases and vaccines and produces the Red Book—a resource used by pediatricians around the world in the treatment of childhood infectious diseases.

Byington will be inducted as part of the Seventh Annual NAI Conference of the National Academy of Inventors at the Mayflower Hotel, Autograph Collection in Washington, D.C., in April. 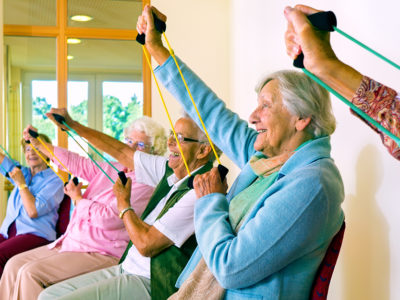 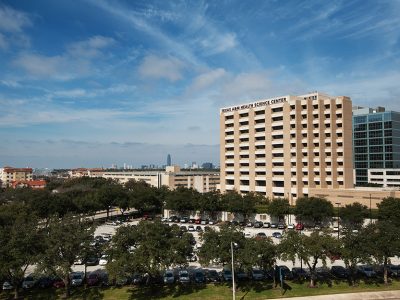 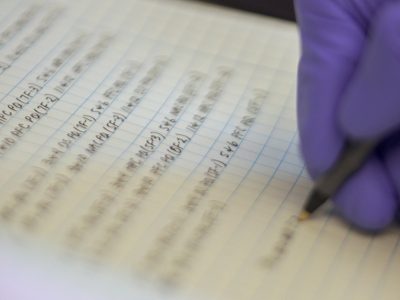 Opioid project moves to final round of the X-Grants 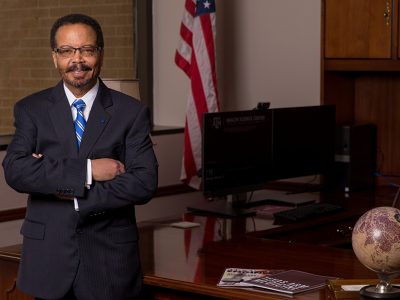