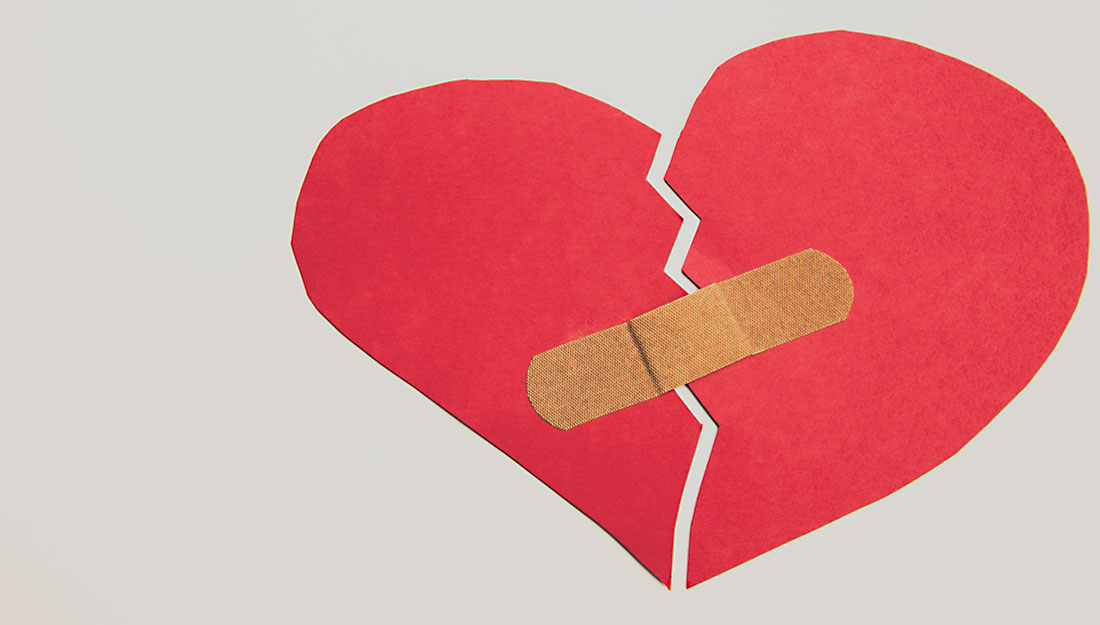 Can a broken heart actually ‘break’ your heart?

When your heart breaks, literally

When you picture a broken heart, your mind may conjure up a melancholy poem penned to a lost lover, or, an image of a jagged edge cartoon heart split in two.  But, a real-life broken heart can actually lead to cardiac consequences. A Texas A&M Health Science Center College of Medicine cardiologist explains the science behind ‘broken heart syndrome.’

“There is still much to be discovered about ‘broken heart syndrome,’” said Gregory Dehmer, M.D., a cardiologist and professor at the Texas A&M College of Medicine. “What we do know, is it appears in individuals experiencing extreme stress triggered by a substantial emotional response—like the death of a loved one, an intense argument or after exposure to a shocking situation.”

Breaking down a broken heart

Dehmer explained there are several theories about why this happens. “The most prominent explanation is that ‘broken heart syndrome’ is caused by the release of large amounts of stress hormones (epinephrine, adrenaline) into the bloodstream,” he said. “This sudden, surge of stress hormones can have a significant negative impact on the heart.”

A shock to the heart

The name “takotsubo syndrome” or “takotsubo cardiomyopathy” comes from the Japanese word for a type of octopus trap.  The damaged heart develops a shape similar to that of the octopus trap, hence the name.

[pullquote align=”full” cite=”” link=”” color=”” class=”” size=””]“The rapid rise of stress hormones in the body essentially ‘stuns’ the heart,” Dehmer said. “In cartoons, when a character is hit in the head, we’re all amused when they see spinning stars and fall over. In a sense, this chemical effect on the heart is exactly like that, because the heart muscle is completely stunned and develops transient dysfunction—mimicking symptoms of a major coronary event like a heart attack.”[/pullquote]

Important to know, this condition occurs predominantly in post-menopausal women, with more than 90 percent of reported cases seen in women ages 58 to 75. “We see this disorder happen more frequently in women, possibly because women are often more emotionally-sensitive than men,” Dehmer said.

Is it possible to die from a broken heart?

We’ve heard the touching stories of long-time spouses dying within hours, or even minutes, of one another. Is this a testament to a love felt so deeply that the bereaved spouse ‘died of a broken heart?’ Quite possibly, yes.

Findings from a recent study show the death of a life partner can spark an irregular heartbeat—a potentially life-threatening condition that elevates risk for stroke and heart failure. “Some days, you do turn on the news and see this heart-wrenching story about a couple dying within hours of each other after 70 years of marriage,” Dehmer said. “I believe there is still more research that needs to be done to further explore why this happens.”

The difference between a heart attack and ‘broken heart syndrome’

When experiencing any sort of cardiac symptoms, our first instinct is to automatically assume a heart attack is imminent. Since both the ‘broken heart syndrome’ and a heart attack present suddenly, have similar changes on an electrocardiogram and can have abnormal blood tests indicating heart damage—they can be confused.  Additional testing, often on an urgent basis, is usually needed to distinguish the two conditions.

The good news is the chance of a fatal encounter with ‘broken heart syndrome’ is extremely low. “The actual mortality rate associated with stress-induced cardiomyopathy is quite small,” Dehmer said. “It’s a reversible, treatable condition and the majority of people recover fully. However, I always encourage anyone who experiences worrisome cardiovascular symptoms to seek counsel from their health care provider.” 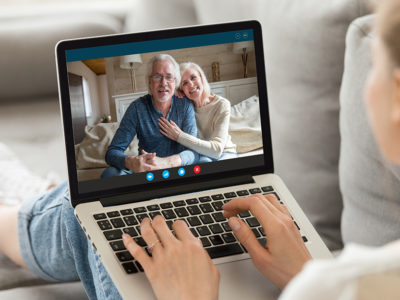 Focusing on the positive