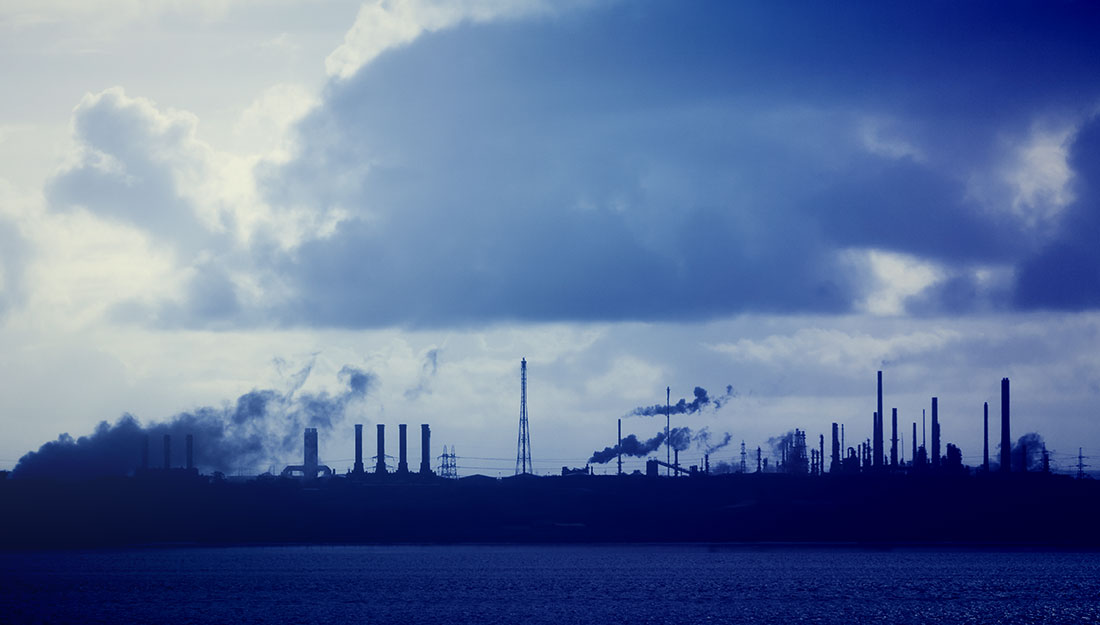 You Asked: Can you get lung cancer if you don’t smoke?

Yes it is possible, and not always due to secondhand smoke exposure

Lung cancer is responsible for almost one-quarter of all cancer deaths in the nation. Although this type is especially common in people who smoke cigarettes, it is possible for the disease to occur in non-smokers and yes, sometimes even in those who aren’t often breathing secondhand smoke. A Texas A&M College of Medicine Radiation Oncologist breaks down the science behind lung cancer and the environmental hazards that could result in a diagnosis.

The American Cancer Society (ACS) estimates 224,000 new cases of lung cancer will be diagnosed in 2016. “This means up to 13 percent of all projected cancers this year could be lung cancer,” said Niloy J. Deb, MD, Assistant Professor of radiology with the Texas A&M College of Medicine and Chairman and Medical Director of the Department of Radiation Oncology at Baylor Scott & White Health in Temple. “The leading cause of diagnosis is due to smoking cigarettes, but there are other instances where the cancer can occur.”

So, how exactly does secondhand smoke up your chances for lung cancer? Deb said even smoke indirectly inhaled from a cigarette is damaging to the lungs.

“Chronic smoking impairs the tiny alveoli (small sacs that move oxygen and carbon dioxide between the lungs and bloodstream) in our lungs, and these alveoli start ‘trapping’ air,” he said. “Cigarette smoke, with all the dissolved carcinogens, will then ‘sit’ in the alveoli, which causes the genetic mutations (changes) that cause cancerous transformation.”

Important to know: The most harmful part of cigarette smoke comes from the burning paper. This is because compounds are added to the wrapping to allow the tobacco and paper to burn at the same rate.

“To do this, companies add tar and other petroleum derivatives to the paper around cigarettes,” Deb said. “So, when you inhale smoke from a cigarette, it’s essentially like breathing car exhaust directly into your lungs.”

Cancer happens when a cell’s DNA is changed, and there are certain known substances and exposures that can lead to cancer; these are called carcinogens. According to the ACS, carcinogens don’t always cause cancer in every case, but they may predispose to cancer in other ways.

“Some environmental carcinogens like asbestos, silica, benzene, ethylene oxide, and exposure to nickel compounds and by-products of petroleum distillation from vehicle exhaust and fossil fuels, can lead to lung cancer,” Deb said. “These substances flip the genetic switches in our body by turning on a cancer activator or turning off a cancer suppressor.”

For example: For a cancer cell to form in our lungs, there must be an on/off switch flipped in the genetic code of the lung cells. “When a carcinogen flicks the ‘on’ switch, it turns on a gene that converts a normal cell into a cancer cell,” Deb said. “When a carcinogen hits the ‘off’ switch, it’s turning off a gene that has been preventing a cancerous process or cancer cell formation. These switches can be flipped because of exposure to environmental carcinogens.”

Why lung cancer is a killer

Lung cancer is almost always fatal because it is asymptomatic. “Symptoms of lung cancer (chronic cough, shortness of breath, phlegm in lungs) are very similar to common respiratory illnesses,” Deb said. “Most patients (both smokers and non-smokers) do not know their symptoms may be caused by cancer instead of a relatively benign illness.”

Most people who are diagnosed with lung cancer live with symptoms for years before seeking any medical opinion, and by then, it’s too late. “This is why most lung cancers are diagnosed at Stage 3 or Stage 4 and the reason approximately 158,000 people die from lung cancer each year,” Deb said. “The death rate increases when you can’t catch the cancer at an earlier stage, when there are more treatment options available.” 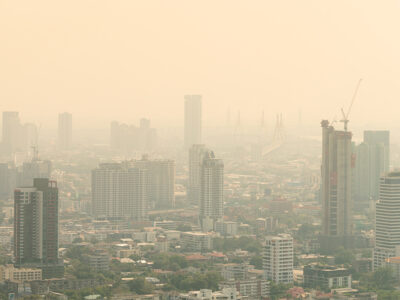