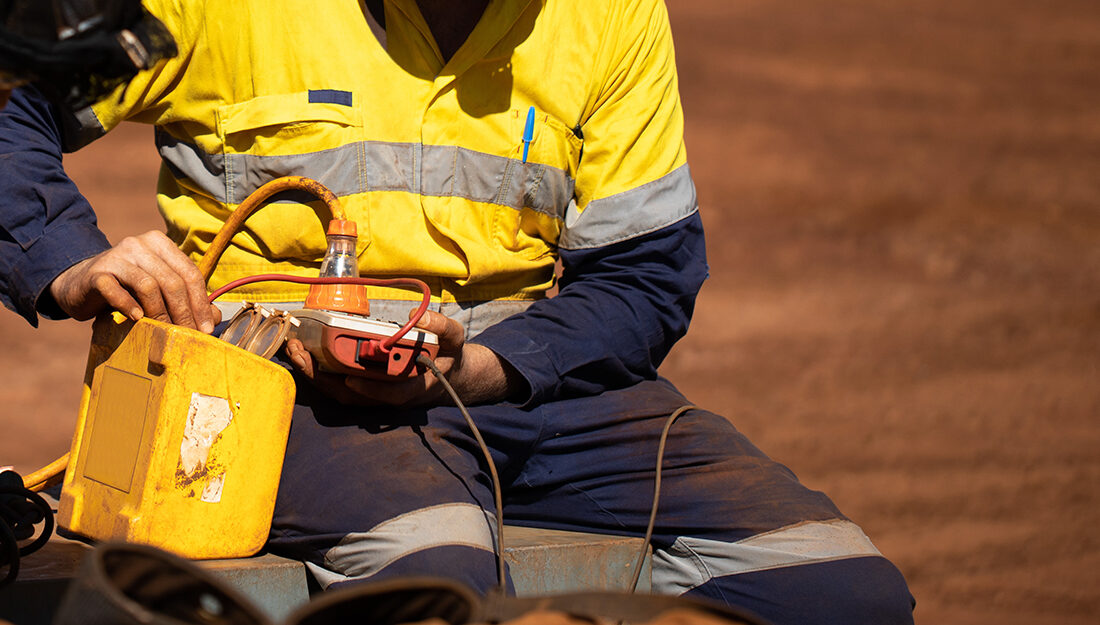 Noncommunicable diseases kill approximately 41 million people each year, according to the World Health Organization. Also known as chronic diseases, noncommunicable diseases tend to be results of a combination of factors—including genetic, physiological, environmental and behavioral—that occur over a long duration.

The Chronic Disease Self-Management Program (CDSMP), originally developed at Stanford University, uses a workshop format that teaches participants with chronic health conditions strategies and techniques for managing their health. These include exercising regularly, eating healthy and communicating effectively with family and health professionals.

Although this popular evidence-based program has been tailored for specific conditions and translated into over 17 languages, the CDSMP program was only recently translated for use in worksite settings among working-age adults.

The paper titled “Translating CDSMP to the workplace: Results of the Live Healthy Work Healthy (LHWH) program,” recently published in the American Journal of Health Promotion, looks at the results of how the workplace translation of the Chronic Disease Self-Management Program called Live Healthy, Work Healthy (LHWH or wCDSMP), was adapted to fit characteristics of work organizations.

This study uses data from a project funded by the National Heart, Lung and Blood Institute with dual principal investigators: Matthew Lee Smith, PhD, MPH, CHES, co-director of the Texas A&M Center for Population Health and Aging and associate professor in the Department of Environmental and Occupational Health at the Texas A&M University School of Public Health, and Mark G. Wilson, HSD, from the University of Georgia College of Public Health.

The study was conducted in 14 diverse worksites including public, private, non-profit and health care organizations in rural communities in the southeastern United States. Sites were randomly assigned the LHWH program, the standard CDSMP program, or delayed control group (delayed starting the intervention by six months). The study followed participants for 12 months after they started the intervention. The paper reports the 12-month findings and includes the delayed control group.

“Alongside the aging workforce, the prevalence of chronic conditions among working individuals is on the rise, which exacerbates productivity and health care costs for employers,” Smith said. “In this context, LHWH, a workplace-tailored version of CDSMP, was developed to improve widespread adoption by overcoming traditional barriers associated with workplace health intervention delivery.”

Program modification consisted of substantial format changes in order to fit into workplace settings; however, the content was largely unchanged. The 15 LHWH sessions were broken into 50-minute sessions held twice a week for eight weeks, while CDSMP sessions are held for 2.5 hours once a week for six weeks. LHWH sessions also focused on work-related topics, with strong emphasis on work-life balance, stress management and communication with supervisors and coworkers.

“Overall, both the LHWH and standard CDSMP workshops had a positive impact on employees’ health behaviors and self-management of chronic conditions,” Smith said. “We observed that participants in the LHWH and standard CDSMP workshops significantly improved in some outcomes when those in the control group did not. This suggests the translated program was capable of producing similar findings as the traditionally-delivered intervention. The improvements observed among the LHWH group may also suggest the additional benefits of delivering this tailored intervention in workplace settings.”

The researchers note that the inclusion of the diverse organizations was both a strength and complication. While it provided a diverse sample, facilitators had to adjust program education to each organization’s worksite contexts, and doing this requires more understanding by researchers and program implementers.

“Recommendations for disseminating workplace health programs include adapting intervention delivery to the context of the organization and garnering the support of local agencies,” Smith said. “Future research should explore effective dissemination strategies that could be used by local health agencies to adapt their offerings to multiple diverse constituencies and effective implementation strategies across diverse worksites.” 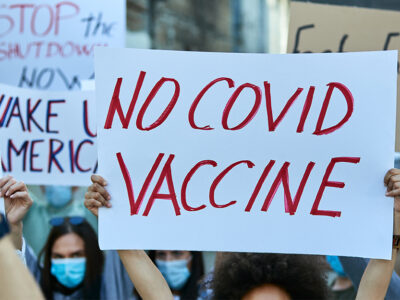 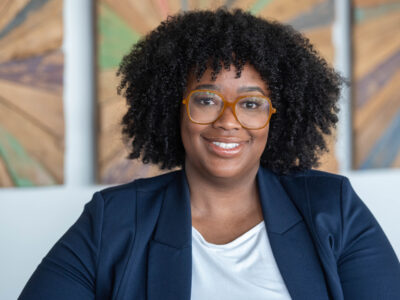