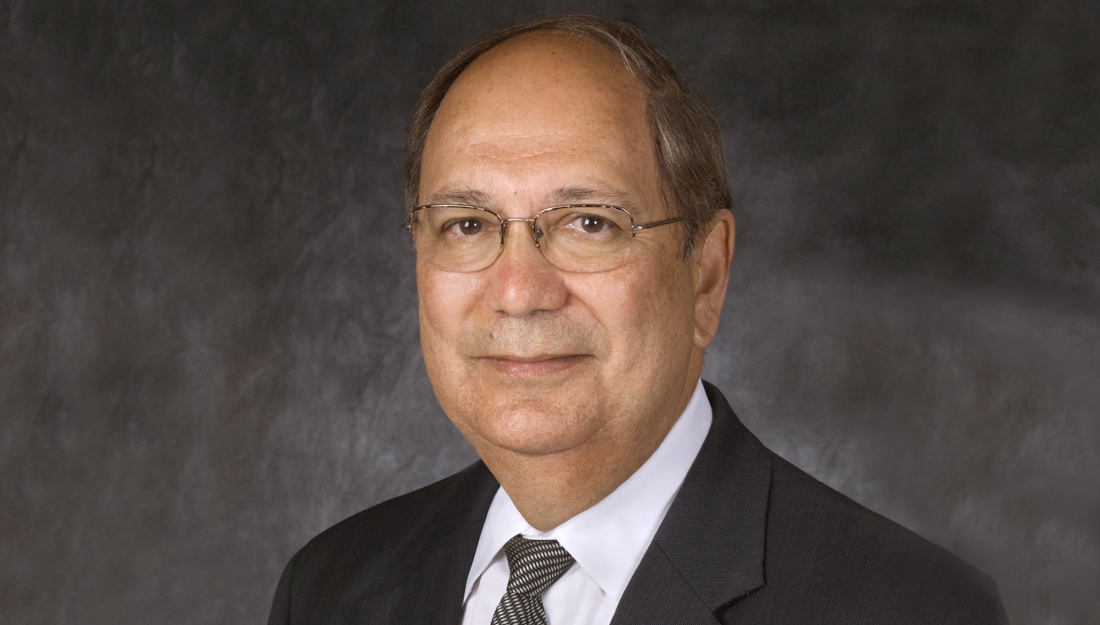 Ciro V. Sumaya remembered for building the School of Public Health from the ground up

Sumaya, the founding dean of the School of Public Health, passes away at age 78
December 4, 2019

Sumaya built the school from the ground up and served not only as dean from 1997 to 2008 but also as a professor and holder of the Cox Endowed Chair in Medicine. A medical doctor by training, he later received his Master of Public Health in Tropical Medicine from the Tulane School of Public Health. As he continued to serve in both academia and federal agencies, his personal motto and charge to all graduating students became, “The health of one is admirable; the health of all, supreme.”

Previously, Sumaya was a presidential appointee at the U.S. Department of Health and Human Services. He was the first Hispanic appointed to head a major federal public health service agency as administrator of the Health Resources and Services Administration, a federal focal point for innovation in health care delivery and health professions education. Subsequently, Sumaya served as Deputy Assistant Secretary for Health, spearheading the federal initiative on the Future of Academic Health Centers. In 2006, Sumaya was appointed to the Advisory Committee for Immunization Practices, Centers for Disease Control and Prevention, the principal recommending governmental body for vaccines administered to the American public. In 2008, Sumaya was appointed chairman of the Board of Directors of the National Hispanic Medical Association, which represents 36,000 licensed Hispanic physicians, and he was also selected by Hispanic Business as one of the top 100 influential Hispanics nationwide.

The School of Public Health recognized Sumaya as the 2017 Public Health Hero and a tribute video was made in his honor that includes comments by former Rep. Dianne White Delisi, Texas House of Representatives; Eduardo Sanchez, MD, MPH, chief medical officer for prevention of the American Heart Association; Allison Foster, MPH, deputy executive director of the Association of Schools and Programs of Public Health as well as former students.

The Sumaya family welcomes donations to the Ciro V. Sumaya Endowment Fund at the School of Public Health through the Texas A&M Foundation or to the Lewy Body Dementia Association, Inc.