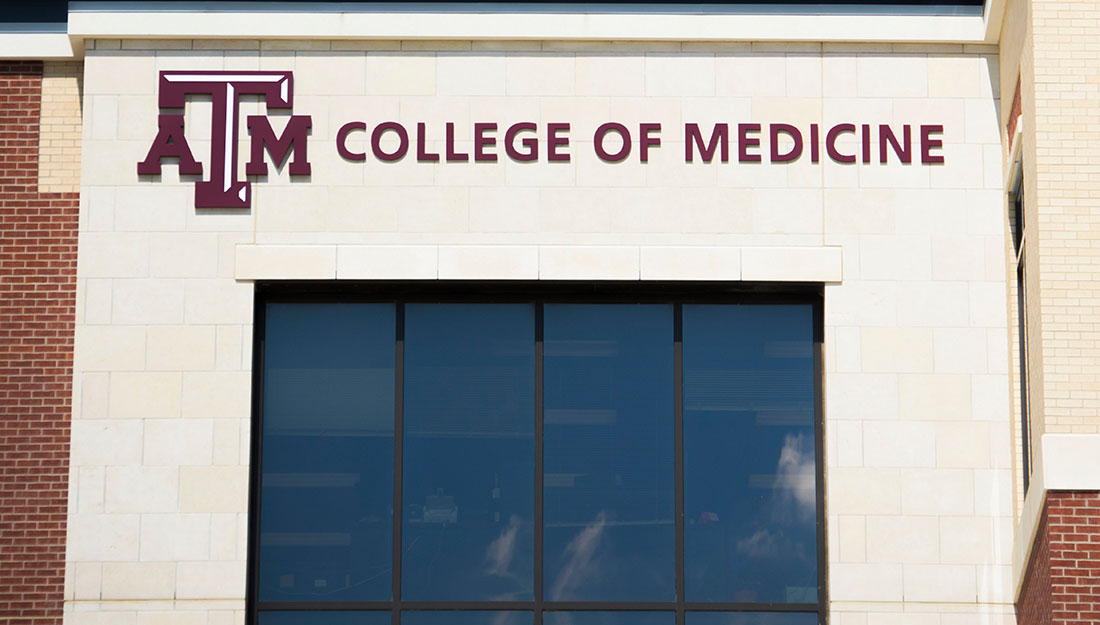 The V.O. Speights Memorial Scholarship aims to honor a legacy of helping students pursue their goals in medical education
June 22, 2018

A memorial scholarship has been created to honor the late V.O. Speights, Jr., D.O.’75 and celebrate his legacy. He dedicated a majority of his life to his family, students and residents and Texas A&M.

Speights graduated from Texas A&M University in 1975, and this past May, he was able to see his son, Patrick ‘18, get his bachelor’s degree from the university he loved so much.

In 1987, Speights was appointed to the faculty at the Texas A&M College of Medicine, and in 2005, he was appointed professor of pathology and laboratory medicine. Speights also served on the Admissions Committee for more than 20 years, helping shape future classes of Aggie physicians. He was also a member of the college’s Faculty Promotion and Tenure Committee, and served many years as a member and as chair of the Scholarship Committee.

“He took a keen interest in the admissions process,” said Kathleen Jones, MD, clinical associate professor at Texas A&M who worked with Speights for almost 20 years. “He wanted to find the best candidates to become future doctors at Texas A&M.”

Given his leadership of the Scholarship Committee for so long, the College of Medicine has created the V.O. Speights Memorial Scholarship to honor his legacy. The general scholarship will be given to a student based on merit and financial need.

“He always went above and beyond,” said Jones, who became a colleague of Speights in 1999 and worked closely with him. “He was very focused and enthused and gave selflessly to his students. Teaching was an integral part of his identity; it was his calling.”

Speights has numerous accomplishments and was a member of many professional organizations, serving on boards, and co-authoring several research articles appearing in numerous publications, including The New England Journal of Medicine. In 2007, Speights became the president of the Texas Society of Pathologists (TSP). In 2014, Speights received the TSP’s George T. Caldwell M.D. Distinguished Service Award for service in, and dedication to, the field of pathology.

“A pathology resident described him as a ‘monument of a man’ and I think that’s incredibly fitting of Dr. Speights,” Jones said. “His legacy lives on through his trainees, in which he inspired a zeal for education, a desire to know more and to always continue learning and teaching. It lives through the students, pathology residents and faculty he touched in his career.”

Donations to the Dr. V.O. Speights Memorial Fund can be made here. 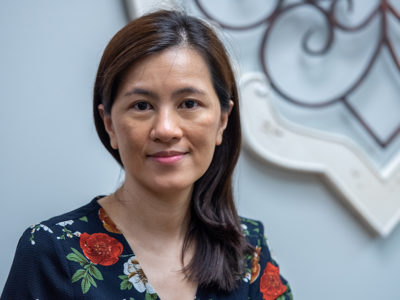 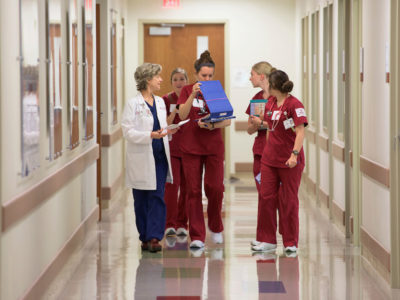 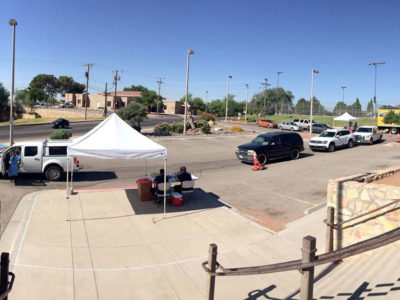