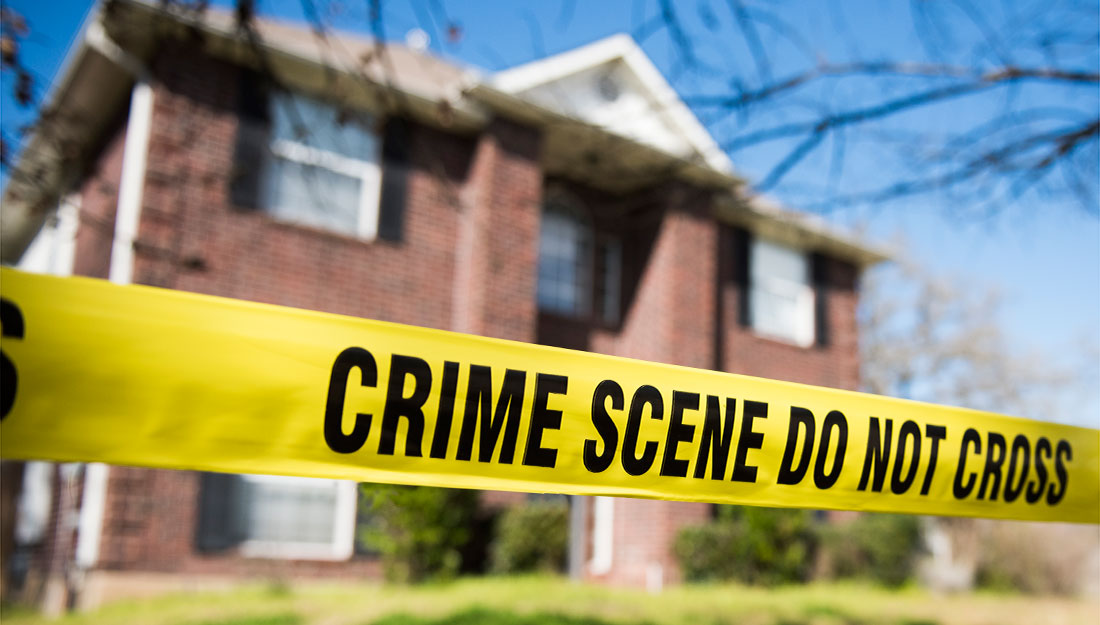 Connecting medicine and violence: An early look at forensic nursing

How vanguards stepped in to fill a void for battered women, and ultimately, launched “forensic nursing” practice

Dan Sheridan was a forensic nurse long before the terms “forensic” and “nursing” ever co-mingled.

“I’ve been paid to be a forensic nurse since 1986, but I didn’t even learn of the terminology until 1991,” Sheridan admits. In fact, while the field has only been recognized as a specialty by the American Nurses Association since 1995, nurses have provided care to victims of violence for many, many years—dating back to the 16th century when midwives performed gynecologic examinations for evidence of pregnancy or virtue and testified before the King’s court.

When asked about what his job entails, Sheridan has a simple, but profound answer: “Preventing people from becoming customers of the medical examiner system prematurely.” And as insensitive as that could sound to some, it’s actually quite accurate. Sheridan’s patients are, ultimately, the “crime scene.”

Equipped with cameras that can see under the skin, ultraviolet lights, rulers and evidence collection kits, forensic nurses serve as first responders to victims of interpersonal violence, including sexual abuse, domestic violence and child or elder abuse. They provide specialized care and consultation, collect and preserve evidence, interact with law enforcement officials, and even give testimony that can be used in a court of law by attorneys on both sides of the judge’s bench. Forensic nurses like Sheridan serve as a bridge between medicine and the administration of justice—no easy feat.

While his modest personality would never let him utter the words, Sheridan could easily be considered one of the early founders of the nursing specialty. And his journey—along with other vanguards in the field—is quite remarkable.

Until the late 1970s, medicine as a whole largely dismissed domestic violence as a significant health concern. In fact, for most of America, the anti-domestic violence movement didn’t exist until 1985, when U.S. Surgeon General Everett Koop called for the first-ever task force around domestic violence. However, for many years prior, nurses were on the front lines, in shelters and emergency rooms across the country.

“Nurses pushed the medical community to identify victims of abuse, respond to victims’ needs and work towards prevention,” Sheridan said. “Nurses and activists took up the call, changing the way we identify and treat women who were battered through advocacy and education nationally.”

And Sheridan was one of those early activists—volunteering for one of the first 24/7 battered women’s hotlines in Chicago. The hotline at Southwest Women Working Together (SWWT), which was actually the brainchild of his wife, Marge, was Sheridan’s first introduction into domestic violence.

“I learned the secret to a successful marriage early,” Sheridan revealed, “do what your wife says.” All kidding aside, it was his wife that first got Sheridan interested in the field. “While taking prerequisites for admission to Rush University’s College of Nursing, and volunteering at SWWT’s hotline, I realized this was a major health care issue. Women with fresh bruises would go to the emergency department and be sent home; it was a big problem.” This experience ignited in Sheridan a deep passion for advocacy.

Within weeks of starting nursing school in 1980, Sheridan created an all-volunteer organization at the Rush Medical Center called the Rush Coalition Against Spouse Abuse (RCASA) comprised of about 30 nursing and medical students, faculty, university and hospital staff. RCASA’s mission was to raise awareness of domestic violence among current and future health care professionals. For a grade in one of his nursing classes, Sheridan created and had printed thousands of brochures and wallet-sized, business cards with women’s shelter and hotline numbers throughout the entire Chicago region, many of which are part of a National Library of Medicine traveling exhibit currently on tour throughout the U.S.

“We had no office, no phone and no budget, but lots of passion and we raised thousands of dollars from some very awesome bake sales,” he said. “We were able to do a lot of education and awareness that domestic violence was, in fact, a major health problem.”

In the early 1990s, now a Ph.D. student at Oregon Health Sciences University School of Nursing, Sheridan created the Harassment in Abusive Relationships: A Self-report Scale (HARASS)—an instrument that measured and linked harassment of women in the process of leaving abusive relationships to an increased risk of domestic violence-related homicide—which is still used in clinical practice today.

Armed with a doctoral degree, Sheridan went on to serve multiple roles within the field: abuse investigator for the state of Oregon, president of the International Association of Forensic Nurses, and faculty positions where he developed undergraduate and graduate programs in forensic nursing at the Johns Hopkins School of Nursing. Today, he’s at the Texas A&M Health Science Center College of Nursing with a major task at hand: increase the forensic health provider workforce across the state.

And nowhere is it needed more. There are simply not enough forensic nurses to address patient needs when, for example, Texas has some of the highest rates of child abuse and sexual assault in the country. In fact, statewide statistics in the areas directly impacted by forensic nurses are absolutely staggering. According to DPS, one rape is committed each hour in Texas, while more than 65,000 child abuse cases are confirmed every year.

But Sheridan isn’t focused solely on nurses. With support from the Texas Legislature, he is leading the effort to develop a cross-discipline, graduate certificate in forensic health care to bolster the knowledge of the various professionals who are part of abuse investigations throughout the lifecycle. In addition, Sheridan and colleagues are creating a Master of Science in Nursing (M.S.N.) in forensic nursing to produce the next generation of clinical nurse leaders to bring evidence-based forensic nursing practice to Texas and beyond. Another major focus is to provide online and in-person continuing education opportunities for health providers practicing in rural and mid-sized communities. These opportunities will meet the needs of Texas health care professionals, but will also be adaptable to other disciplines, such as law enforcement, social workers, attorneys, protective service investigators and health care providers throughout the country.

“The scope and science of forensic nursing practice is rapidly expanding to include highly specialized exams and evidence collection of patients who have experienced intimate partner violence, family violence, child abuse and neglect, elder and vulnerable abuse and strangulation patients to name a few,” Sheridan said. “The victimized patient is the crime scene and when the crime scene comes to the health care setting, we have to work as an interdisciplinary team to provide the best immediate and follow-up care as possible. We need to educate all professions to prevent further victimization, but also to put our combined efforts into the prevention of future victims.” 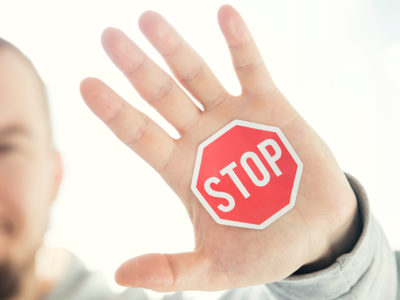