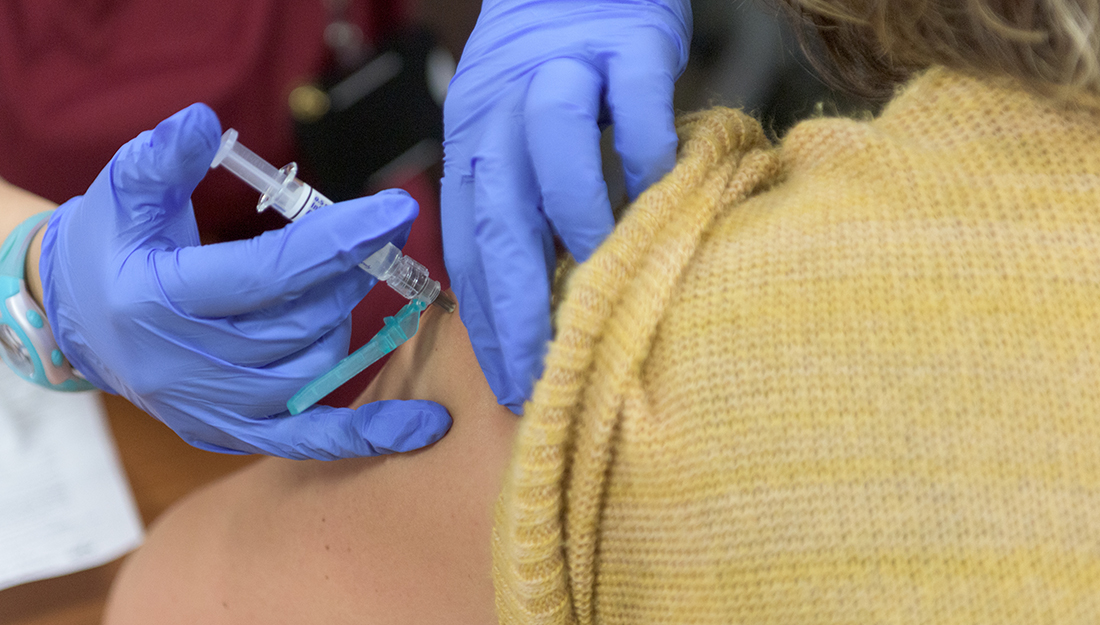 Why some parents – despite the scientific community’s conclusions that childhood vaccines are safe – put their children at risk by not vaccinating them
August 7, 2019

Lawmakers in some states, such as Washington and New York, are already stepping in to combat the outbreak by eliminating certain exemptions from vaccination. We will soon know whether these new policies produce higher vaccination rates.

However, a fundamental question remains: Why are some parents – despite the scientific community’s conclusions that childhood vaccines are safe – putting their children at risk by not vaccinating them in the first place? Public health experts and health behavior scholars like us have been trying to solve this mystery for years.

Why don’t some parents vaccinate?

Religious beliefs or barriers to accessing health services certainly explain the actions of some, but these factors do not explain the behavior of most parents who choose not to vaccinate. Instead, recent academic research
suggests that most parents who display vaccine hesitancy – by either refusing to vaccinate their children or delaying vaccination past recommended vaccine schedules – do so because of misinformation about vaccine safety, their political ideology, the influence of social media, and other factors like economic circumstances and trust.

As important as these factors are, we wondered if the behavior of vaccine-hesitant parents might also have deeper, psychological origins. For that reason, in a new paper published in Social Science and Medicine, we analyzed the possibility that parental decisions to delay vaccinating children could be driven by three underlying psychological factors: conspiratorial thinking, needle sensitivity and moral purity.

People with conspiratorial styles of thinking tend to believe that the government, businesses and other powerful actors conspire to influence a wide range of social and political events in the world around us. They don’t necessarily believe any one particular conspiracy theory – such as the belief that NASA faked the Moon landing, or that someone other than Lee Harvey Oswald killed President John F. Kennedy. Still, because many conspiracy theories involve collusion between powerful actors, these people are more likely than the typical American to belief in conspiracy theories generally.

Given the variety of conspiracy theories surrounding vaccine safety, including disproven theories that vaccines cause autism or that pharmaceutical companies are hiding the dangers of vaccines, we wanted to test whether parents with tendencies toward conspiratorial styles of thought may be more likely to delay vaccinating their children because they have internalized these conspiracies.

In addition, we also wanted to see whether parents who are afraid of or are otherwise averse to needles themselves – what psychologists call “needle sensitivity” – are less likely to vaccinate their children when they are supposed to. Prior research suggests that as many as 24% of adults have a fear of needles and that up to 90% of 15-18 month old children and 45% of children aged 4 to 6 are seriously distressed by injections.

Given these statistics, we wanted to see whether some parental decisions not to vaccinate weren’t necessarily because they thought vaccines were dangerous, but because the parents were afraid of needles and didn’t want to put their children through something that causes them so much distress.

The role of bodily sanctity

Finally, we wanted to test whether a notion called moral purity – an aversion to actions that violate bodily sanctity – might also explain parental anti-vax behavior.

Individuals with high levels of moral purity try to avoid experiences that induce disgust, violate sanctity or corrupt the body. While vaccines are widely regarded as safe, we, like some other scholars studying related topics, hypothesized that some might see the injection of the disease antigens found in vaccines as a violation of the body’s purity that should be avoided in their children.

Before asking these questions, we also gave survey respondents a series of questions designed to measure conspiratorial thinking, needle sensitivity and moral purity, as well as standard demographic questions.

We also found that parents’ psychological dispositions toward needles influenced reported anti-vaccination behavior. Parents in our study with high levels of sensitivity toward needles were between 14-16% more likely to engage in the each of the delay behaviors included in our study. This would suggest that if needle-free vaccine delivery mechanisms were more widespread, we might get many of these children their vaccines on time. Inconsistent with our predictions, we found no evidence that parents’ beliefs in moral purity altered their vaccine decision-making for their children, broadly speaking.

Our research suggests that anti-vaccine attitudes have deeply grounded psychological origins, which may be quite difficult to change. Consequently, our work identifies an important challenge for medical professionals, health departments and scientists: How can they convince vaccine hesitant parents to vaccinate their children, when it is unlikely that they’ll be able to make parents stop fearing needles, or to stop endorsing a conspiratorial way of thinking?

One possibility is to present information about vaccines to parents strategically, using the psychological factors identified here as important determinants of anti-vaccine behavior as a guide. For example, if we know that parents who are prone to thinking in conspiratorial ways are less likely to want to vaccinate their children, efforts to encourage childhood vaccination may be more successful if we avoid making mention of scientific studies, which parents might see as motivated by ulterior motives, or tying information to health departments (which these parents might find untrustworthy).

Figuring out which communication strategies are most effective for different audiences is something academics and science communicators still need to test. We hope, however, that our work offers a useful starting point for doing precisely this.

This article is republished from The Conversation. Read the original article. 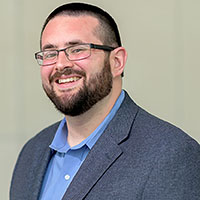 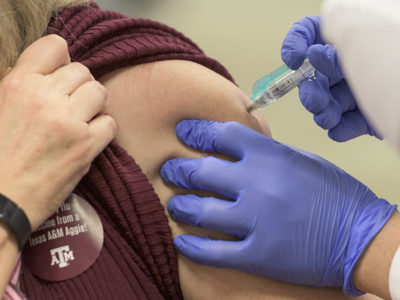