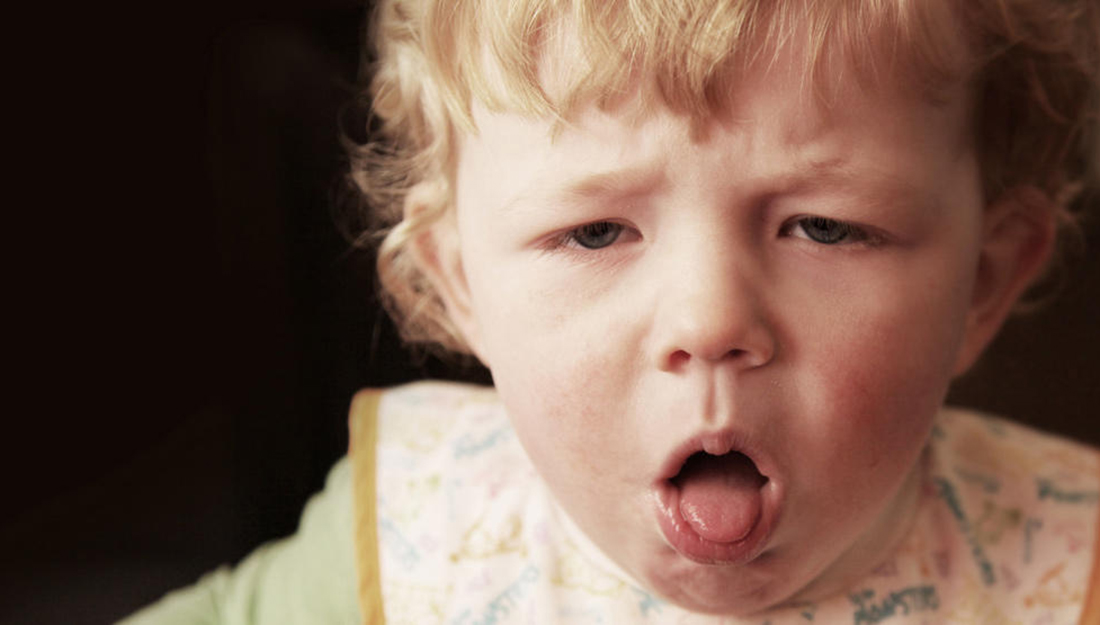 Seeing your child sick can be a parent’s worst nightmare, and it’s easy to assume the worst. Sometimes it’s something they picked up from school, or day care or the playground, or it can just be from something at home. Your youngster’s immune system is in its developing stages, and that can lead to some unusual pathogens plaguing your child’s health.

One of those illnesses is laryngotracheobronchitis (LBT), more commonly known as croup, and Alison Pittman, PhD, CPN, RN, clinical assistant professor at the Texas A&M College of Nursing, talks about this common childhood ailment.

Croup is a viral respiratory infection that swells the vocal cords and has other cold-like symptoms. However, the effect the illness has on the respiratory tract is what leads to its more telling symptom.

“Croup is typically caused when the larynx and trachea get infected,” Pittman said. “The patient may develop mild symptoms common to many infections, like a fever or runny nose, but their cough will sound distinctive, like the bark of a seal or a dog.”

The infection can interfere with normal breathing and can also cause a hoarse voice and stridor—a high-pitched wheezing sound caused by disrupted airflow.

Although this illness is mostly found in kids, adults can occasionally become infected. However, children are more likely to experience complications from the illness.

Croup is usually caused by a virus, so it can’t be treated by antibiotics and is normally self-limiting, which means that children will get better on their own within a few days. Give your child proper amounts of acetaminophen for their fever as recommended by your provider, and make sure that they are drinking plenty of fluids. Also, a humidifier at home could also help lessen your child’s cough by moistening dry air.

However, it is possible to have complications from the illness. With croup, your child’s airway is compromised, so it’s best to monitor their breathing.

“Children and babies have smaller airways, so when their larynx gets swollen, it could lead to serious complications,” Pittman said. “If your child has trouble breathing, is restless, lethargic, breathing faster than usual, or has noisy, high-pitched whistled breathing, then take them to the emergency room right away where they can receive treatment to help them breathe.”

We have all heard about flu season, but croup has its season, too. Croup is most common in the fall and winter; however, it is possible to get the condition outside of this time frame. And unlike the flu, there is no vaccine for croup.

However, the best way to avoid croup is through proper hygiene, especially since croup is contagious during the first few days, or as long as the child has a fever.

“As long as your child has a fever, you want to keep them home from school or daycare,” Pittman said. “Practice good hygiene and preventative measures, such as proper handwashing and covering a cough. The virus is spread by contact or by droplets, so be sure to disinfect surfaces or areas that your child has come into contact to limit the risk of spreading the virus.”