Synthetic marijuana products are distributed worldwide under countless trade names and packaged in colorful wrappers to appeal to teens, young adults and first-time drug users. But its use can be life-threatening.

“It won’t come up on a typical toxicology screen,” Dr. Alonzo says. “It’s just so new that no one is used to seeing it.”

People of all ages have tried synthetic marijuana, which health experts say can be just as addictive and deadly as meth or even crack cocaine.

“These drugs were intended to study marijuana and were not tested in humans,” says Steven Peterson, Ph.D., associate dean of academic affairs and professor of pharmaceutical sciences at TAMHSC-Rangel College of Pharmacy. “Now by using these drugs, people are turning themselves into the test guinea pigs. If you use these, you are becoming the guinea pig.”

“The inconsistent reaction in people is because of the inconsistency of the mixture and potency of the synthetic; there is no quality control,” Dr. Peterson says. “There is much more consistency in nicotine for cigarettes because it is monitored. You do not know what you are buying and using when you take synthetic marijuana.” 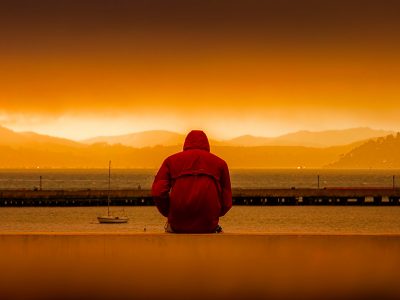 Antidepressants: What is the best medication for depression?
Subscribe TodayStay up-to-date on the latest heath care topics