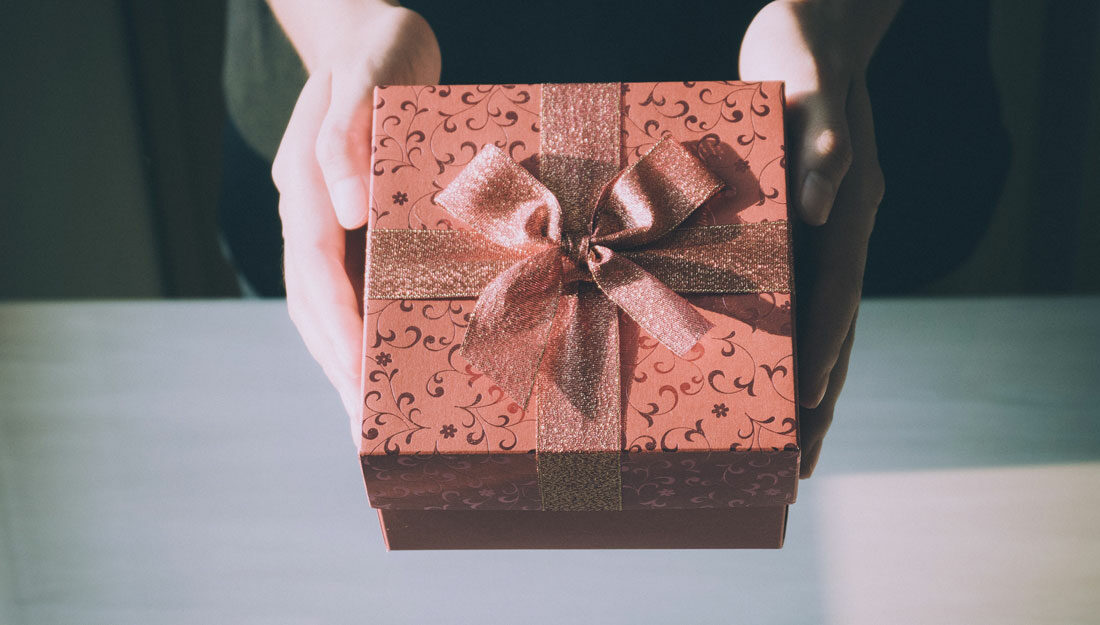 Is the familiar adage, “It is better to give than to receive,” true? Researchers from around the world have been conducting studies to determine the emotional, physical and biological effect of giving to others. As we enter the traditional season for giving, due in large part to holidays that center on the exchanging of gifts and showing gratitude, does putting a dollar in the red bucket elicit an emotional response from people? We recently posed this question to J. Dewayne Taylor, PhD, clinical assistant professor in the department of Psychiatry and Behavioral Sciences at the Texas A&M University College of Medicine.

According to Taylor, helping and giving to others has been linked to lower levels of depression and anxiety, improved health and a reduction of stress hormones. Using magnetic resonance imaging (MRI) scans to exam neurological effects, scientists have shown that giving money to charity leads to brain activity involving dopamine receptors in the brain regions often associated with pleasure and reward.

“Although many people experience a reduction in stress, the reasons are not clear-cut,” Taylor said. “Most likely, the ensuing calming effect is a result of several factors at play including a sense of meaning, which in turn can have a satisfying effect.”

He also noted that volunteering your time has the added benefits of seeing the immediate positive impact made in people’s lives as well as the physical exercise that often comes with these activities.

“Giving can also be contagious,” Taylor said. “Seeing others give makes an individual more likely to give, and gentle encouragement from a prominent person in your life can also make a big difference to your donation decisions.”

Is there a downside to giving?

He noted that our gift-giving and charitable donations should be based on what we can afford financially. “Too many families go into debt trying to show love through giving things, when time and relationships are so much more meaningful.”

He stated families should make a gift-giving and donation plan and be realistic about their budgets. He also suggests giving time and service over financial donation. For example, spending time with an elderly loved one listening and reminiscing will likely mean more to them than material gifts.

Helping and giving to others is a cornerstone of the holiday season. Overall, it does make people happier, and giving to one other—especially in a year like this one—not only brings joy to the giver, but also happiness and comfort to the recipients. 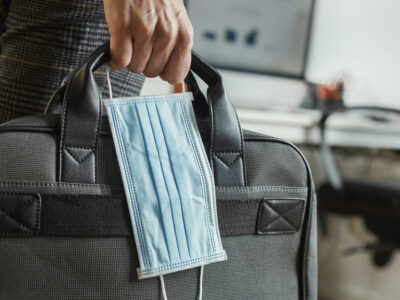 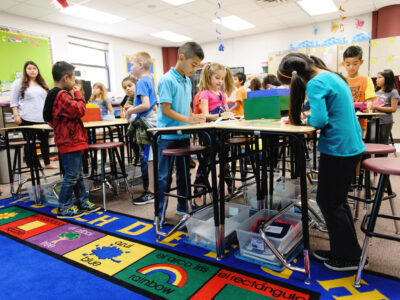 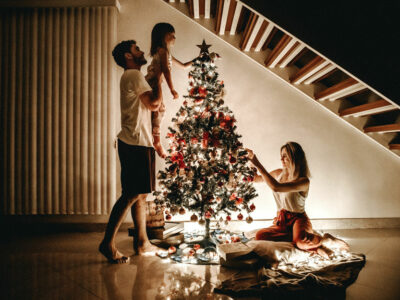 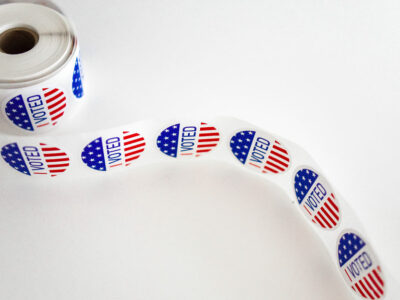