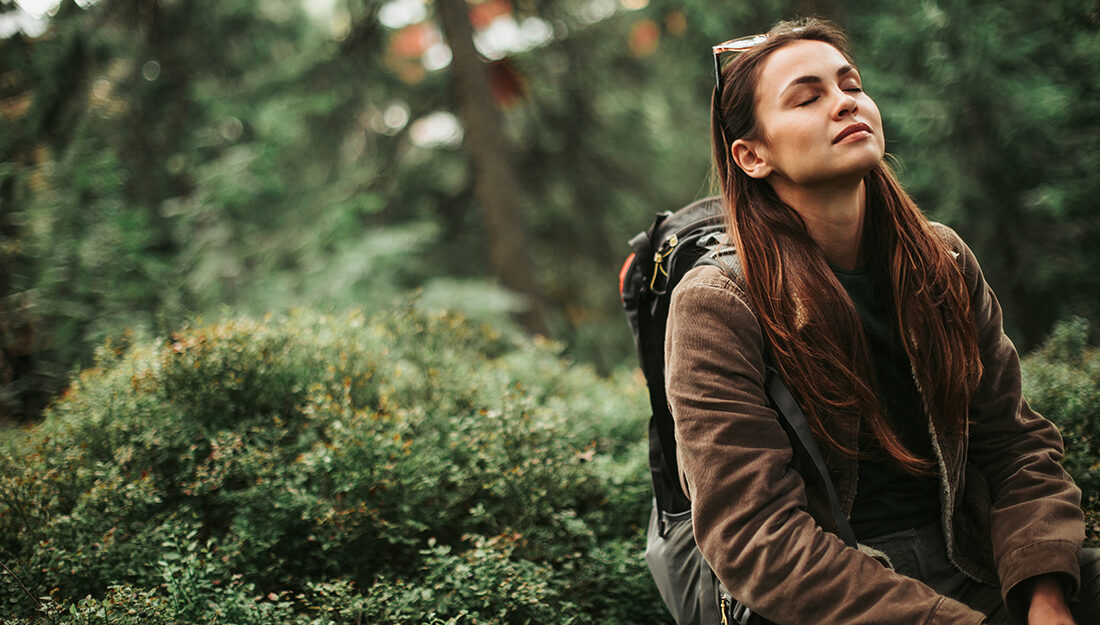 Researchers created two scales that can be used to develop interventions for improving health and well-being through time spent in nature
April 19, 2022
Facebook0Tweet0

A study recently published in BMC Psychology outlines two scales created to measure factors related to time spent in nature (TSN), a first step in exploring how TSN affects health and well-being. The scales were developed by a multidisciplinary team led by Jay Maddock, PhD, professor in the Department of Environmental and Occupational Health at the Texas A&M University School of Public Health.

A body of evidence has shown that contact with nature is associated with physical and mental health, yet most American adults spend very little time in green or natural spaces. Two strong predictors of health behaviors are self-efficacy and intentions. However, scales to measure these factors have not yet been developed and are needed to create effective, evidence-based interventions to increase TSN.

The researchers used a nine-phase procedure to construct, refine and test the scales. The first phase identified self-efficacy and intentions as the factors that would be measured by the scales. “Self-efficacy” was defined as “a person’s confidence in his or her ability to take action and to persist in that action despite obstacles or challenges pertaining to spending time in nature. “Intentions” were defined as “planning to engage in certain nature-related behaviors over the next three months.” The first phase also involved initial generation of items to include in a survey to measure these factors.

Items related to self-efficacy asked respondents how confident they were that they “could spend at least two hours per week in green or natural spaces” under conditions including the weather, stress, accessibility, scheduling or costs. Questions about intentions asked respondents if they intended to do nature-related activities such as being outside, hiking or visiting parks in the next three months.

Phases two and three refined the items generated in phase one and then pre-tested the survey questions. The survey was administered to a nationwide sample of more than two thousand adults. Phases five through nine used several types of data analysis to eliminate items showing extreme characteristics and to test the dimensionality, reliability and validity of the scales. The scales for both self-efficacy and intentions had excellent internal consistency, moderate correlation with each other, and a strong relationship with TSN.

Spending more time in nature was found to correlate with both self-efficacy and intentions, suggesting that future interventions to improve TSN should have increasing confidence to spend time in nature as a goal. Both factors negatively correlated with age, indicating diminishing confidence that could be related to mobility or safety concerns that increase as adults age. Male respondents had higher self-efficacy than female respondents, a finding that agrees with other research showing that women are less likely to participate in recreational activities in nature despite showing a preference for doing so.

Development of the scales is just the first step of what the researchers hope will be a series of studies with the ultimate goal of finding ways to improve health and well-being through increased TSN.

“We’re working on developing a whole suite of measures,” Maddock said. “Once those are done, we’re going to be looking to develop theory-based interventions to increase time spent in nature.” 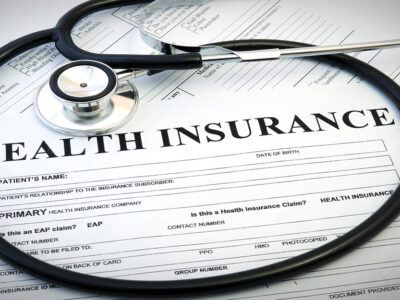 Large portion of people who leave their insurance plan re-enroll at a later date, study finds 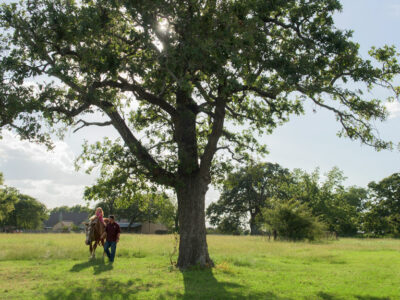 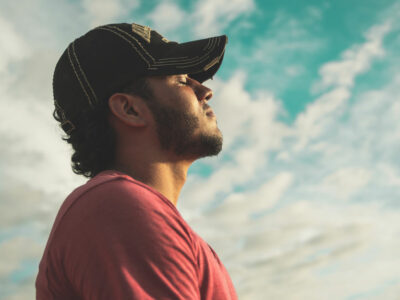 POV: The benefits of mindful living 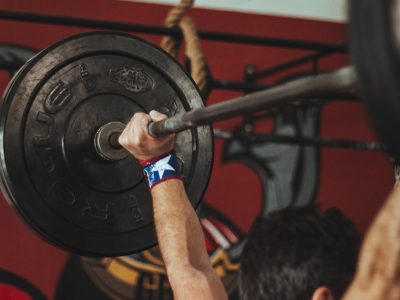 Cardio or weightlifting: What kind of exercise should I be doing?
Subscribe TodayStay up-to-date on the latest heath care topics