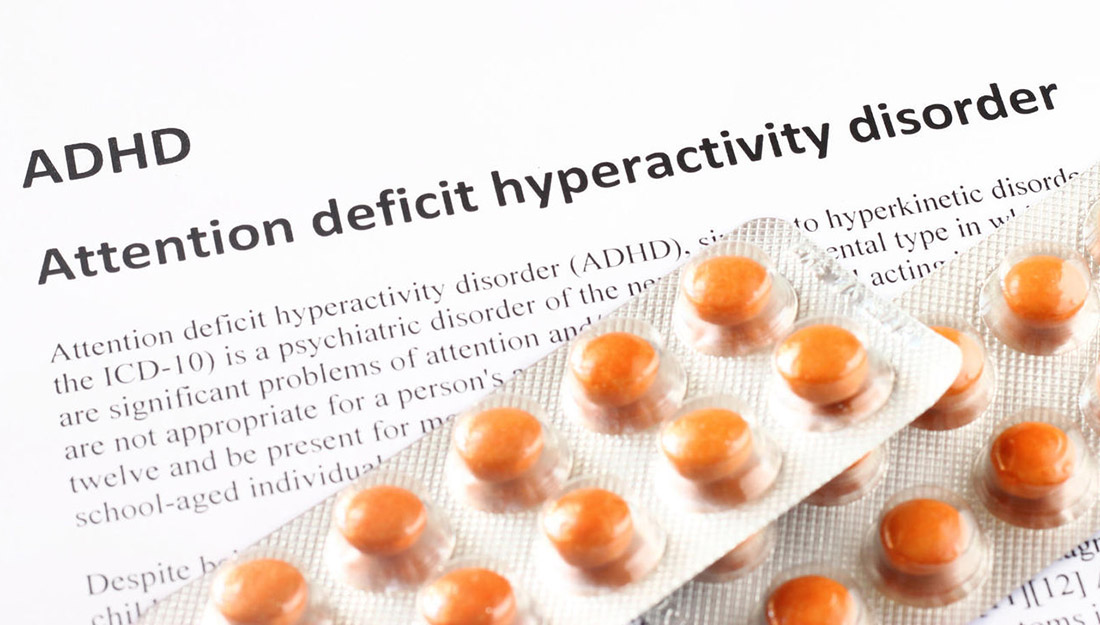 Dispelling the myths and misconceptions of ADHD
October 11, 2016

Attention-deficit hyperactivity disorder (ADHD) is a very common condition diagnosed mainly in children. According to the Centers for Disease Control and Prevention (CDC), 6.4 million children between four and 17 years of age have been diagnosed with ADHD as of 2011. While many have heard of this condition, there are myths that surround the disorder and a certain stigma still exists. Joshua Cabrera, MD, clinical psychiatrist and assistant professor at the Texas A&M College of Medicine, helps break down what the condition is—and what it isn’t.

Fiction: My child is hyper, they probably have ADHD

Children are inherently energetic, sometimes even rowdy. If unruly behavior is the only symptom, then it’s difficult for a professional to say that their problem is truly a mental illness.

“ADHD is a real mental disorder,” Cabrera said. “There are a myriad of reasons why children are inattentive, such as anxiety or inadequate sleep, but a child with attention-deficit disorder (ADD) or ADHD does have a condition. Diagnosis will require observations of numerous symptoms in multiple settings and evidence of significant impairment.”

The main symptoms of ADHD are inattention, hyperactivity and impulsivity. These can manifest in different ways: persistent fidgeting, being easily distracted or forgetful and difficulty waiting for a turn.

Fact: ADHD diagnosis is on the rise

ADHD is one of the most prevalent psychiatric illnesses of young people in America. A recent study showed that ADHD diagnosis has gone up 43 percent from 2003 to 2011. The study was not designed to look at the underlying reasons for such changes in prevalence, however it could be the result of a tendency to over-diagnose the situation.

“There has definitely been an upward trend in diagnosed ADHD cases,” Cabrera said. “If the condition is over-diagnosed and the stimulant to correct the condition is taken casually, then treatment won’t be durable and it could ignore other problems in their environment that are the actual stressors, like: internal worries, home conflicts and learning disorders.”

Fiction: People with ADHD are only affected in the classroom

ADHD and its symptoms aren’t limited to the classroom environment. Although children with these conditions are at higher risk for reduced school performance and academic attainment, there are other problems that they can encounter as a result.

“Children with ADHD are more likely to experience social rejection in childhood,” Cabrera said. “Research suggests that they also have an increased chance of developing a conduct disorder and have increased chances of substance use and incarceration later on.”

Both children and adults with ADHD also have elevated ‘delay discounting,’ meaning that they overvalue immediate versus delayed rewards. All of us do this to a certain extent, but those with ADHD more steeply discount future rewards. For example, if presented with an option to receive $5 now, or $10 in a week, someone with ADHD is more apt to select the lesser amount now.

“They have difficulty appropriately valuing long term benefits and thus make decisions based on immediate rewards,” Cabrera said. “This deficit seems to be connected to a broader problem with timing that extends to motor and perceptual timing.”

Causes for mental disorders are very difficult to pinpoint, but the general consensus is that they are products of the interaction of genetics with the environment. Certain people who have genes that influence how the brain processes dopamine may be at increased risk for ADHD, but having the genes doesn’t necessarily mean a person will show signs of the condition. There are a number of things that parents can do or not do that alter a child’s development—and their chances of having ADHD.

“It’s clear that early emotional neglect has profound consequences for brain development that can affect the brain structure, connectivity and capacity, including impairments in focus and attention,” Cabrera said. “Exposure to toxins, such as alcohol or nicotine, in utero increases the risk for ADHD in a dose-dependent fashion.”

“These are public health concerns and also reasons supporting early intervention efforts,” Cabrera said. “In an individual family, it’s less helpful to look back than it is to work with the present.”

Many parents shudder at the thought that their child has a mental disorder and can be skeptical about medications that are prescribed, not wanting their child to spend years on powerful drugs. Although therapy and counseling may be enough to mitigate the symptoms of ADHD, medication may be required to fully manage the condition.

According to the CDC, between 70 to 80 percent of children with ADHD have fewer symptoms when they take prescribed stimulants.

“The common way that the term ‘drugged’ is used suggests lethargy and loss of capacity,” Cabrera said. “Stimulants, the most commonly prescribed medication, typically do not have this effect.”

Fact: ADHD can be treated

Treatment of ADHD has been proven beneficial for some. Results from one of the largest, most comprehensive studies of ADHD found that some of those who were initially diagnosed with mild ADHD were no longer diagnosed when surveyed eight years later. The study showed no correlation between treatment and a change in diagnosis, and some people with ADHD will continue to have life-long impairment.

“Many people with easier to treat ADHD can successfully manage their symptoms,” Cabrera said. “Unfortunately, many others will struggle with ADHD in all aspects of their life despite the best possible treatment.”

If you’re unsure about whether your child has ADHD, it’s best to consult with a child psychologist or primary care physician experienced in assessing ADHD. 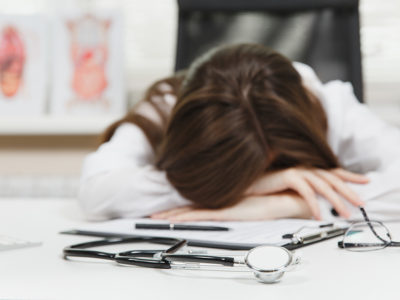