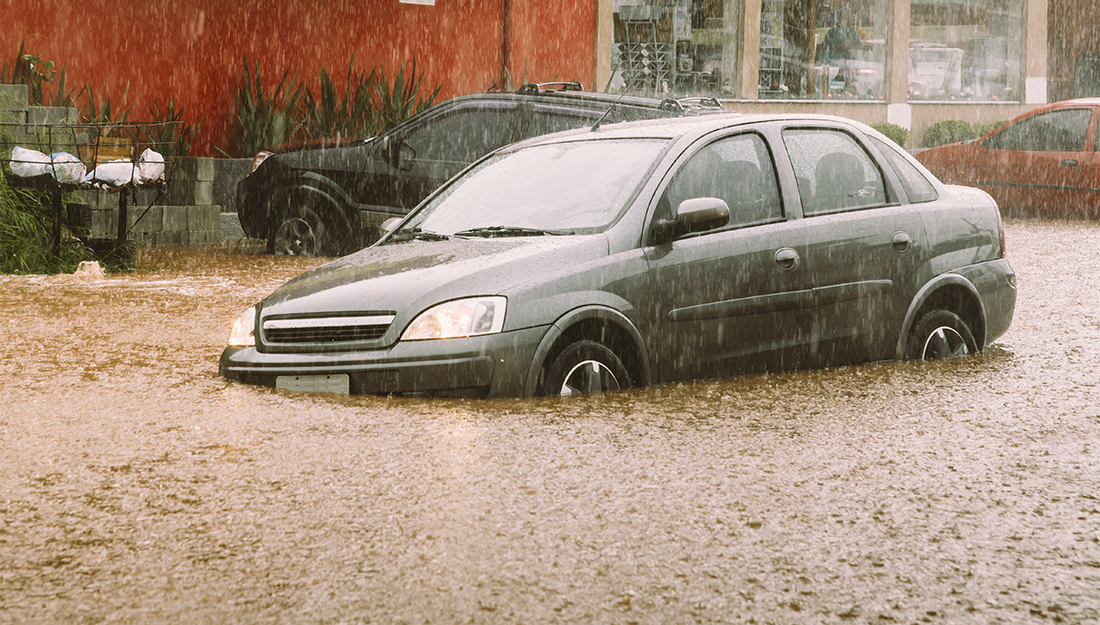 Focusing on the human impacts of flash floods

Four years after rescuing his own father from rushing floodwaters in central Texas, Garett Sansom, DrPH, research assistant professor in the Department of Environmental and Occupational Health at the Texas A&M School of Public Health, will participate in a project aimed at analyzing the causes of flash flood deaths and injuries.

Sansom quickly drove to evacuate his father after his car flooded and he was unable to drive to safety. By the time his father returned home, his entire house was full of several feet of water.

Texas A&M researchers have been awarded $350,000 from the National Science Foundation for a three-year project that will collect large sets of data related to flash floods. Previous research has been successful in collecting data on deaths and injuries related to hurricanes and other natural disasters. However, there is no reliable data that details the number of deaths and injuries related to flash floods. After collecting this data, the ultimate goal is to create the first database detailing the number and precise location of flash flood deaths and injuries. In addition, the database will include topography, road conditions, as well as the populations’ general perceptions of the risks involved in flash floods such as what their vehicle is capable of in flood conditions.

“Turn around don’t drown—this is a slogan we often see on streets signs, but during this project we want to know how many people actually heed these warnings,” Sansom said.

According to the National Weather Service, the Texas Hill Country is the most flash flood-prone region in the country and has fast become known as “Flash Flood Alley.” Sansom will lead a team that will identify the preparedness of vulnerable communities in flash floods in this area and meet with local nonprofits to discover the demographics of people who are dying from flash floods. The team of Texas A&M researchers will focus on Wimberley, Texas, and parts of San Antonio, Texas, and in addition to Sansom, includes Nasir Gharaibeh, PhD, and Olivera Francisco, PhD, from Civil Engineering, Lei Zou, PhD, from Geography, and Michelle Meyer, PhD, from Landscape Architecture and Urban Planning.

“Understanding how people behave during flash floods will allow us to eventually create a database with more precise information related to flash flood causalities and use the data we collect to develop future safety interventions,” Sansom said.