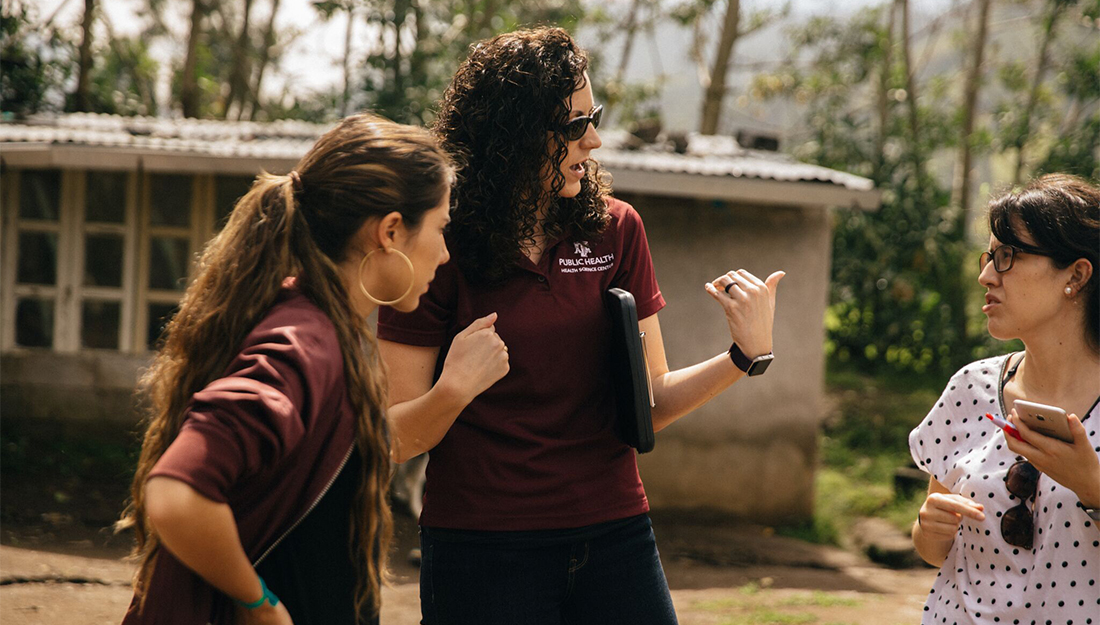 From teacher to public health researcher

Leigh Ellyn Preston upended a stable career as a math teacher to pursue a PhD in public health; now she will serve as a CDC doctoral fellow and work to improve health outcomes
December 12, 2018

Leigh Ellyn Preston had worked as a math teacher for eight years when she decided to completely upend her career and become a student in public health.

“It was intimidating to feel like my classmates had way more public health experience than I did,” Preston said. “But I was ready for the change, and with more experience, that feeling of intimidation subsided.”

The choice of public health as a career was a happy coincidence. She had married an active duty service member and knew that her career as a teacher would be difficult to retain if she was constantly moving. While she was living at Fort Hood with her husband, she decided she would study public health after she saw a need for public health specialists on base.

“I knew I wanted to conduct research that involved health outcomes in children,” Preston said. “I was a teacher; I know kids can’t advocate for themselves.”

Preston, a doctoral student focusing on infectious disease epidemiology at the Texas A&M School of Public Health set to graduate with her doctorate this May, has gone on two research trips to Ecuador focused on researching and collecting data related to diarrheal disease.

Diarrheal disease, though it sounds a little silly, is no joke. According to the World Health Organization, it is the second-leading cause of death in children under the age of five. It’s also a main cause of malnutrition for children under five in countries across the world.

Preston plans on continuing research in infectious disease epidemiology after graduation. She was selected as an Association of Schools and Programs of Public Health (ASPPH)/Centers for Disease Control and Prevention (CDC) Doctoral Fellow, where she will be studying the epidemiology of healthcare-associated infections with the National Center for Emerging and Zoonotic Infectious Diseases, Division of Healthcare Quality Promotion in Atlanta, Georgia.

Preston also studies sicknesses like diarrheal disease because she believes it helps to contribute to cycles of poverty, as unsafe water and food are most commonly found in developing countries and in poorer communities—but illnesses from contamination also hold people back, creating a cycle of poverty.

“We all have to drink water and eat,” Preston said. “If there’s something making people sick within either of those, they will not be able to develop to their full potential.”

Preston’s first experience in international public health was in the Philippines, where she and other researchers collected data on tuberculosis prevalence by administering surveys and tuberculosis skin tests among the children in the population. Her work there would prepare her for two other trips, during which she would collect data and samples in order to look for patterns to help with diagnosing diarrheal disease.

“We looked for ways that the children might be getting sick, beyond food- and water-borne illnesses,” Preston said. “In a few cases, feces were exposed in the open and may have been making people sick.”

Preston and the other researchers also found that the frequency of diarrheal diagnosis was higher in urban populations than in rural populations and that urban markets had far more opportunities for transmissions of diarrhea-causing pathogens.

Preston’s most recent trip to San Cristobal, a town in the Galapagos Islands, was a result of the success of the research in Quito. She received an L.T. Jordan Fellowship from Texas A&M to go conduct research in San Cristobal about causes and exposures of diarrheal disease.

The Galapagos Islands are best known for its wide variety of exotic animals—tortoises, penguins, marine iguanas and more live off the bright and colorful coast of Ecuador. Often passed over, however, are the people who live on the islands. Isolated and lacking in many resources, some as essential as fresh water, the residents of the Galapagos Islands have a dispersed and overworked health care system in many rural areas.

“Most people go to the Galapagos to study the animals or the environment,” Preston said. “When residents found out we were there to study and help them, a lot of them actually thanked us for coming to research their health.”

Preston and a few other students spent two weeks total in the Galapagos. She was project lead, and organized where and what they would sample around the island. The results of the research are currently under analysis.

The most impactful moment from Preston’s trips came from the kindness of many of the people she would meet across the world.

“In the Philippines, even in the poorest neighborhood, they insisted on serving us lunch,” Preston said. “I knew that these communities did not have a lot of food to give to us. The chance that our research would help people like that made every trip worth the effort.” 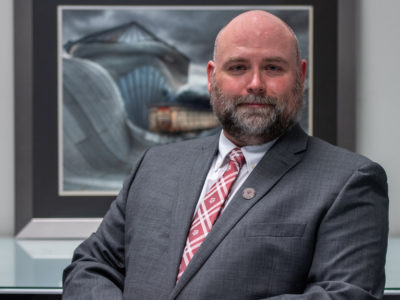 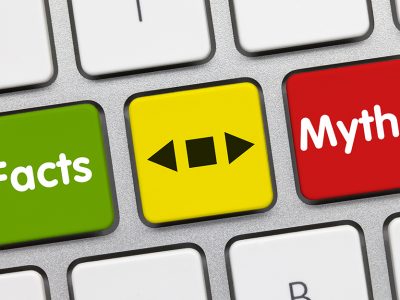 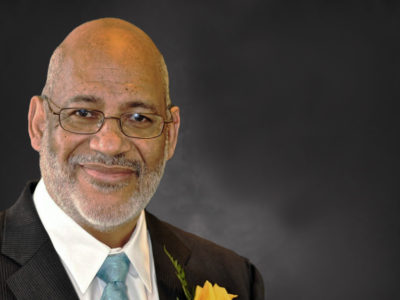