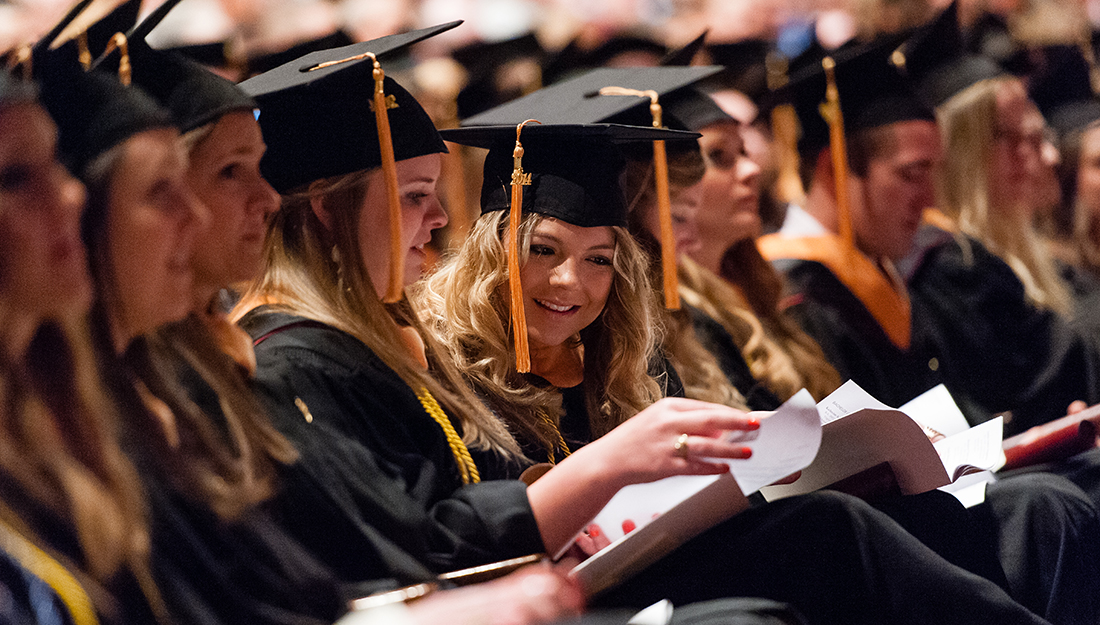 The Texas A&M University Health Science Center will host its 2017 commencement ceremonies in May at locations across the state.

Commencement ceremonies for the College of Nursing and School of Public Health will be held in Reed Arena on the Texas A&M University campus on Friday, May 12, at 2 p.m. The College of Nursing Recognition Ceremony will be held at 9 a.m. at the Hilton College Station, where nursing students will receive their baccalaureate nursing pins or master’s hoods, and student awards will be presented.

Commencement ceremonies for the College of Medicine will be held on Saturday, May 20, at 2 p.m. in Rudder Auditorium on the Texas A&M University campus, preceded by a commissioning ceremony for those entering and re-entering the military at noon in the Memorial Student Center Flagroom. The Commander of the Carl R. Darnall Army Medical Center, Colonel Mark Thompson, will present remarks and assist with the commissioning.

The ceremony for the College of Dentistry will be held on Tuesday, May 23, at 10 a.m. at the Morton H. Meyerson Symphony Center in Dallas, and will feature Gary L. Roberts, DDS, president of the American Dental Association.

Lucinda Maine, PhD, RPh, executive vice president and CEO of the American Association of Colleges of Pharmacy, will be the featured speaker at the Irma Lerma Rangel College of Pharmacy’s commencement ceremony, which will be held on Saturday, May 27, at 2 p.m. at the Steinke Physical Education Center on the Texas A&M University-Kingsville campus.

Admission to all commencement ceremonies is free and does not require a ticket. For additional information, visit the commencement website. 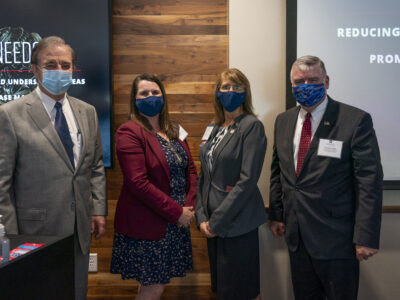