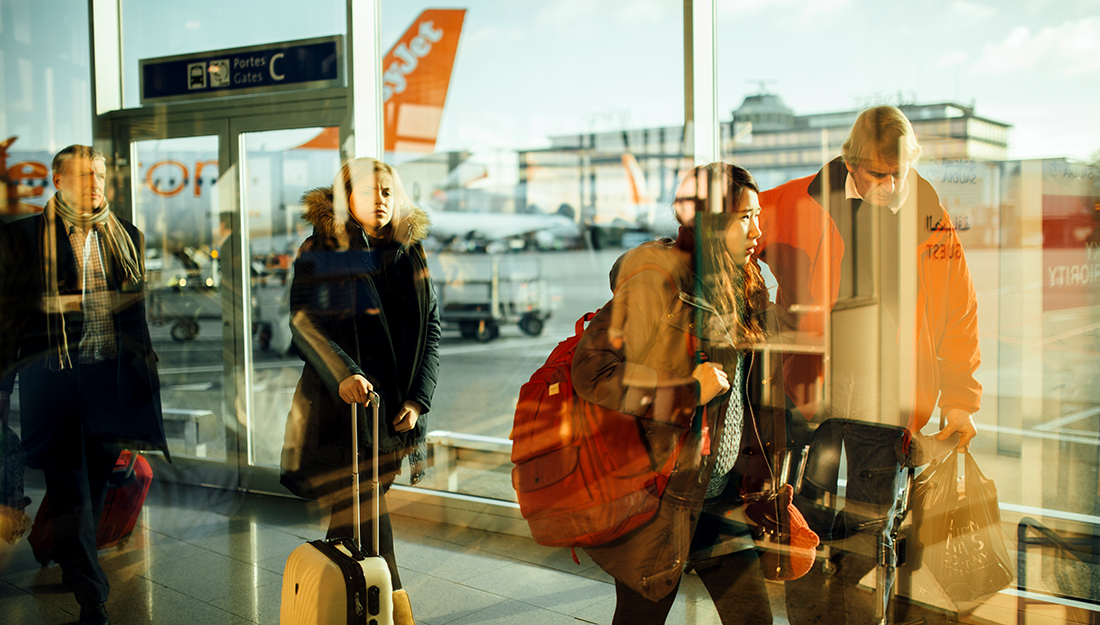 You Asked: How do I avoid jet lag?

Eastbound travel across time zones will always hit you harder, luckily there are tools to cope

Jet lag can be a real buzzkill when flying across multiple time zones, and most travelers assume their first several days in a new locale will be spent catching up on sleep and letting their body clocks adjust. However, jet lag doesn’t always have to intrude on your fun. According to a Texas A&M Health Science Center College of Medicine sleep specialist, there are a few ways to “body-hack” your jet lag before your plane leaves the tarmac.

First and foremost, jet lag and its impact will vary from person to person depending on their lifestyles. Regardless of the number of hours spent traveling, eastbound jet lag—flying from the United States to Europe, for example—will be worse. Our internal body clocks make a more seamless time jump when flying from east to west—or, from Europe to the United States.

“You will always be hit harder by jet lag when making a four- to six-hour time jump eastbound,” said David Earnest, PhD, a professor with the Texas A&M College of Medicine who studies circadian rhythms (the 24-hour cycles that tell our bodies when to eat, sleep and perform certain processes). “This is because our body clocks are trying to advance to an earlier time, which is not as easy as adjusting to a later time gap.”

“Let’s say you’re flying eight hours east across time zones: If our body clocks only adjust one hour a day, it will take our body four to eight days (without preparation) to synchronize and acclimate,” Earnest said. “Since our bodies can jump two to four hours when traveling westbound, the same flight west only requires half of this adjustment period.”

Flight times also determine the severity of jet lag. If you choose to take an overnight flight when traveling east, and aren’t able to sleep on the plane, you’ll automatically be tired when you arrive at your destination in the early morning hours. However, sleeping on overnight flights is one of the best ways to fight the effects of jet lag.

The do’s and don’ts of the red-eye

It may be tempting to pop a sleeping pill and dream your red-eye away, but these medications will actually confuse the body clock and amplify jet lag. Prescription sleep medications stay in the bloodstream for extended periods of time—resulting in a hangover effect. Melatonin is safe to take because it has such a short half-life and doesn’t stay in the bloodstream long.

Frequent flyers should also avoid caffeine and alcohol on overnight flights. “It is acceptable to consume caffeine to help you stay awake at the new location, though,” Earnest said.

There are two common methods to avoid jet lag. First, you can alter your current schedule to accommodate the new time zone before you travel. This is accomplished by modifying sleep and meal times about an hour each day (at least four or five days before travel) until those times reflect your destination’s time zone.

“This is often hard for us to do, and is inconvenient because it means going to bed hours earlier than normal,” Earnest said.

The second (and less inconvenient) way to hack the body clock is through melatonin therapy. Melatonin is a hormone that circulates in high levels at night, and is what signals sleep and nighttime to the body. “Since melatonin times when sleep should occur, people who travel across multiple time zones can use it to prevent the unwelcome effects of jet lag,” Earnest said.

Earnest suggests taking an over-the-counter melatonin supplement five days before you leave at the local time that coincides with your destination’s nighttime. “This will make you sleepy during the day—but it will train your body clock to acclimate—and is the best method to overcome severe jet lag and accelerate your adjustment to the new time zone,” he said. Of course, it’s always best to check with your physician before taking any new supplement.

“When you cross into the range of a six- to eight-hour time difference, melatonin therapy is the best option,” Earnest continued. “It’s also important to implement good traveling habits like adjusting to the local time immediately. Walk around, drink some coffee and explore the new city. It’s better to tough it out and wait to sleep until night. You’re more susceptible to problems that occur with jet lag if you give in to your body’s needs based on the previous location.”

Going outside and soaking up as much sun as possible will also expedite the body’s adjustment period. If necessary, it’s okay to hit the hay at an earlier than usual bedtime (based on local time), but sleeping off jet lag during the day can have pretty intense ramifications. For example, if you usually go to bed at 10 p.m. at home, then it would be fine to go to bed at 8 p.m. local time if you’re exhausted.

“Delayed adjustment—not allowing your body clock to sync properly—ups your vulnerability to sickness, especially since you’ve already been in the closed environment of the airplane,” Earnest said. “Your immune system is probably already compromised. There are merits to doing the right thing and waiting until dark to sleep it off, even though that’s not necessarily what your body is telling you to do.” 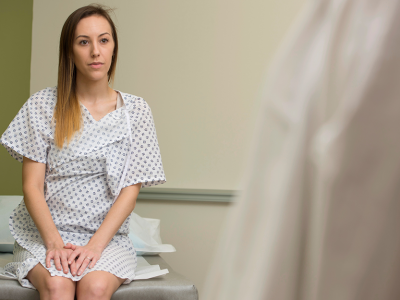