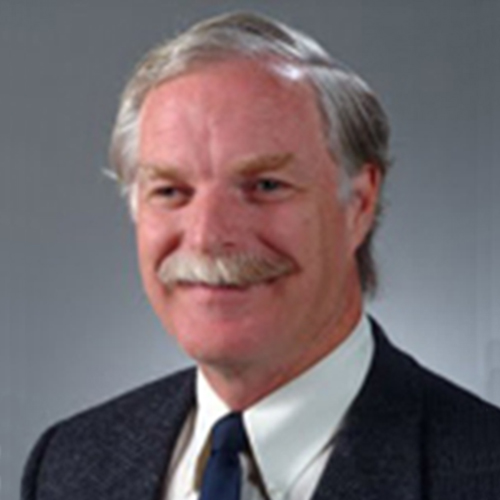 The panel is composed of toxicologists, biologists, statisticians and other experts to provide independent scientific advice to the EPA on health and safety issues related to pesticides. His four-year term began July 1 and ends June 30, 2012.

“I hope that with my diverse background, I will be able to contribute to the FIFRA panel,” Dr. Donnelly said. “Pesticides are an important public health issue in that they can be used to control disease vectors and may also represent a health threat to children and adults.”

Dr. Donnelly earned a Ph.D. in toxicology in 1988 from Texas A&M University and worked as a postdoctoral research associate. He accepted a faculty position as an assistant professor in the Department of Veterinary Anatomy and Public Health at Texas A&M in 1991 before a promotion to associate professor. He then became chair of environmental and occupational health at the HSC-School of Rural Public Health and was later promoted to professor.

Dr. Donnelly is currently conducting exposure studies in Azerbaijan; the Czech Republic; the Shanxi Province of China and numerous U.S. locations. He has done research on childhood exposure to pesticides for more than 10 years, including a collaborative effort with the Centers for Disease Control and the EPA to conduct a longitudinal study on pesticide exposure in children from 90 households in four rural communities.

Dr. Donnelly acknowledges a large portion of his research has been facilitated by collaborations with investigators at the HSC-Institute of Biosciences and Technology, the Texas A&M College of Veterinary Medicine & Biomedical Sciences and Dwight Look College of Engineering as well as other faculty at the HSC-School of Rural Public Health and state and local health departments.