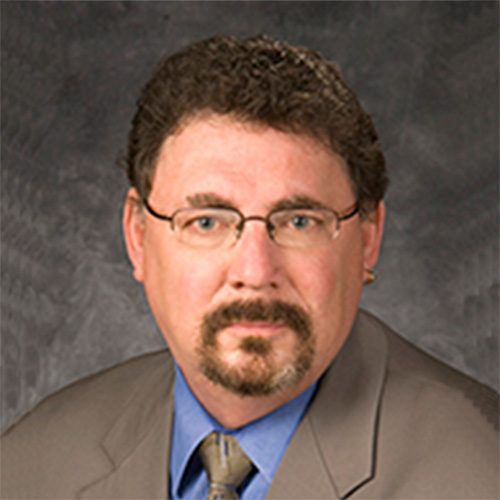 The Frew Advisory Committee was established by Commissioner Hawkins as part of the settlement of a lawsuit involving Texas parents and the HHSC, Frew v. Hawkins, regarding children covered by the state’s Medicaid program and their awareness of and ability to access early and periodic screening, diagnostic, and treatment programs. The Texas Legislature added $150 million in new funding for fiscal years 2008-09 to expand access to Medicaid services as part of an overall $1.8 billion plan in response to the lawsuit.

The Frew Advisory Committee will provide advice to the HHSC on how best to allocate the $150 million to maximize child health. The 16 members met this month to evaluate several proposals on how to expand services. At the meeting, Dr. Phillips, along with his colleagues, strongly supported a program to establish “dental homes” for young children, a usual source of dental care. The proposal also would develop programs to make fluoride varnish a regular treatment by either physicians or dentists for children age 1 and older.

In its next meeting, the committee is scheduled to discuss mental health services for children, the availability of subspecialty pediatric care across the state, and other proposals to enhance state child health.