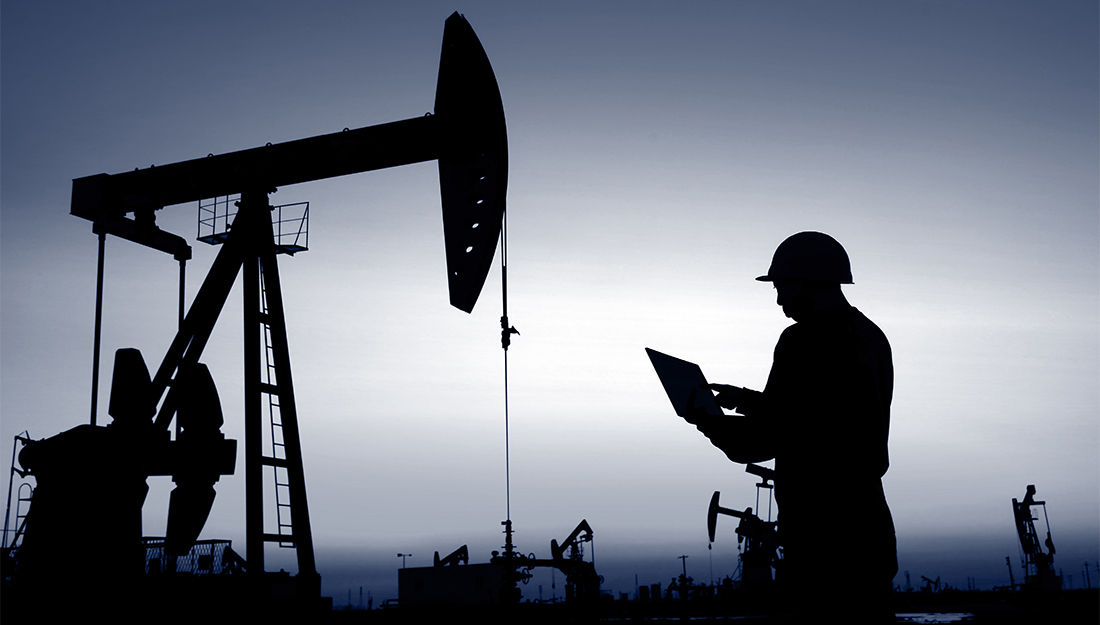 In writing: Comprehension may not equal performance

Risk mitigation is crucial in potentially dangerous work environments like refineries and chemical plants. One common method for reducing workplace risks is the use of written standard procedures, which are designed to be easily understood by workers. However, the growing international nature of these industries adds an extra challenge to using written standard procedures, with some facilities employing people from several countries and with multiple different native languages.

The use of English as a common language for the workplace has become a de facto standard; however, previous research has found reading differences between native and non-native language speakers and little is known about how workers who speak English as a first language and those who learned it later deal with written workplace procedures.

Camille Peres, PhD, assistant professor in the Environmental and Occupational Health Department at the Texas A&M School of Public Health, led a study on how both workers’ native language and gender affect the way they carry out written procedures under stress such as time pressure. The study, published in the journal Human Factors, measured differences in procedure performance in a virtual environment between native (dubbed L1) and non-native (dubbed L2) English-speaking subjects. A difference in performance between these two groups would indicate a need to look closer at the global industry practice of using English as a common language for written procedures.

Peres and her colleagues recruited 54 engineering students and had them work through 12 different scenarios in a virtual environment, using written procedures that included information about potential hazards for each scenario. Participants were told that completing the procedure within a specified time was the priority, and an on-screen timer was visible to the participants. The intent was to introduce time pressure, and thus added stress, to the scenarios.

After completing each scenario, participants were asked to describe the hazard, possible consequences, steps needed to avoid the hazard, the procedure’s purpose and if any part of the written procedure was unclear. Once finished with all 12 simulations, participants were then evaluated for English proficiency and completed a survey about demographic factors such as age, gender, industrial experience and native language.

Other research has shown differences in spatial reasoning skills and gaming experience—important because of the study’s virtual environment—between men and women, but this study ruled out such factors, leaving cultural factors or other biases to explain the gender differences. The growing number of women working in these industriesmakes it more important to further explore these differences.

Despite not finding a clear explanation for performance differences, Peres and her colleagues added to the understanding of procedure performance between L1 and L2 workers.

“This study indicates additional research on cultural and gender-related factors, the role of time pressure and stress and the fact that workers are more likely to rely on written procedures for unfamiliar tasks is needed to help improve workplace safety in high-risk industries,” Peres said. 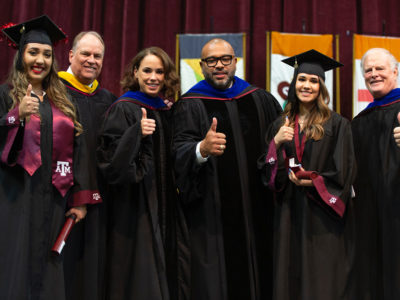 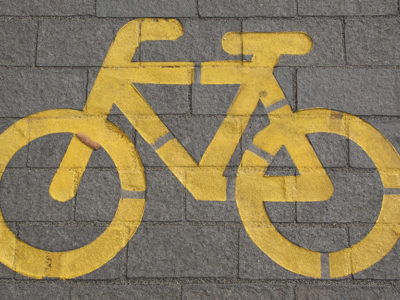 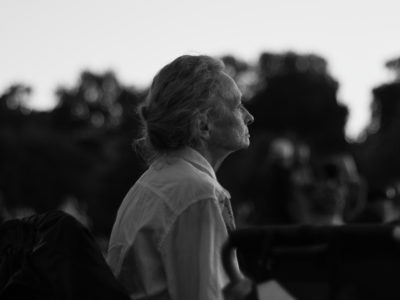