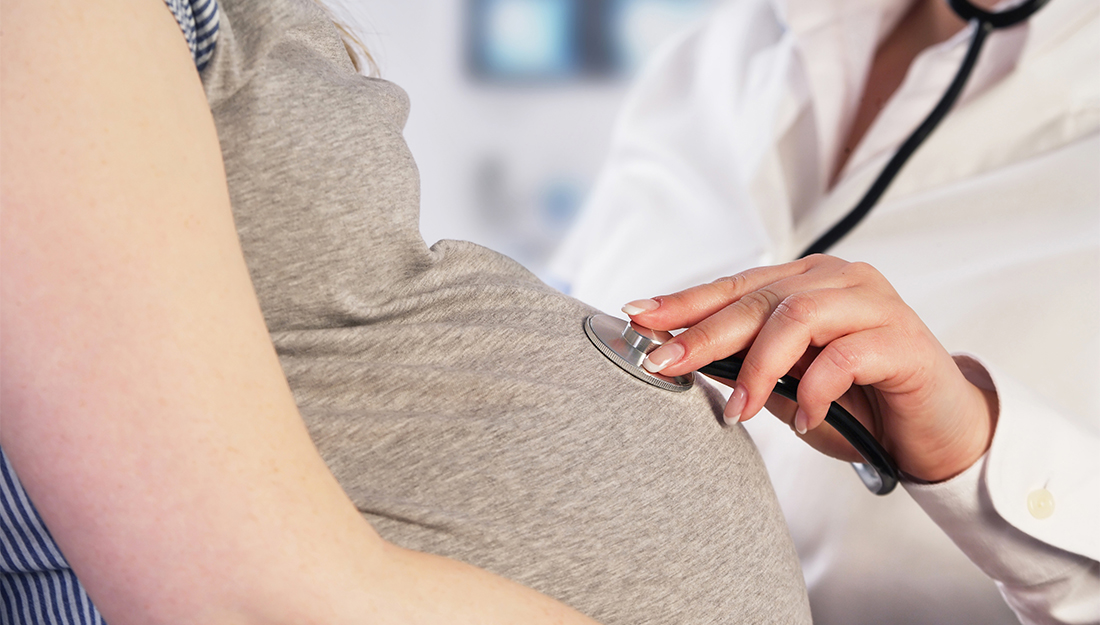 Is pregnancy safe within a year of a stillbirth?

Pregnancy and childbirth carry several risks to mothers and infants, many of which can be minimized with adequate medical care, good nutrition and healthy lifestyle choices such as avoiding alcohol and tobacco. Research on stillbirths has also found that proper spacing of pregnancies, known as an interpregnancy interval, can also help limit the chances of health issues such as preterm birth, low birthweight and small-for-gestational-age birth.

Interpregnancy intervals of less than six months after a live birth have been found to nearly double the risk of adverse maternal, fetal and infant effects, possibly due to maternal health status or nutrient concentration.

As such, the World Health Organization issued recommendations that women wait at least two years after a live birth and at least six months after a miscarriage before conceiving again. However, there is no agreed-upon guideline for interpregnancy interval following a stillbirth, defined as a fetal death at a gestational age of 22 weeks or later.

In a new study published in The Lancet, Annette Regan, PhD, assistant professor in the Epidemiology and Biostatistics Department at the Texas A&M School of Public Health, and colleagues from research institutions worldwide investigated birth records from three wealthy countries over a more than 30-year period to determine if shorter interpregnancy intervals after a stillbirth affected the likelihood of adverse outcomes. A better understanding of these effects would enable clinicians to better advise patients who have had stillbirths.

Regan and colleagues used records of births between 1980 and 2016 from Finland, Norway and Australia that other research has found to be reliable and accurate measures of birth outcomes in those countries. They restricted their analysis to not include multiple births and pregnancies lasting less than 22 weeks as well as records missing data on gestational age, birthweight and other factors.

The researchers used records from women who had previously had a stillbirth and calculated how much time had passed between that stillbirth and the next pregnancy. They then analyzed the data regarding stillbirths, preterm births and infants who weighed less than the tenth percentile for their gestational age at birth.

The researchers found a median interpregnancy interval after stillbirth of nine months, which differs from the median 25 months they noted following live births. More than 60 percent of women conceived within 12 months after a stillbirth. To avoid mediating effects and confounding variables, Regan and colleagues adjusted their analyses using data on maternal age, gestational age of the previous pregnancy and decade of births and conducted additional analyses to measure effects of maternal education and smoking. Both adjusted and unadjusted analyses found no association between interpregnancy intervals of six months or less and stillbirth, low birth weight or preterm births.

The difference between these findings and adverse effects found with short intervals after live births could indicate nutritional deficiencies due to pregnancy and breastfeeding; however, the authors note that further research is needed and that additional study of possible confounding variables such as maternal health and fertility is needed. They also caution that findings may not be generalizable to lower-income nations or populations that do not have universal health care and that excluding multiple births may limit the applicability of the findings.

Despite the study’s limitations, the conclusions Regan and colleagues reached—that shorter interpregnancy intervals after stillbirth do not increase risks of adverse events in subsequent pregnancies—could help develop guidelines to go along with existing advice regarding live births and miscarriages.

“Improved knowledge from these findings could also be used to counsel and reassure patients who are planning future pregnancies after a stillbirth or who have unexpectedly conceived not long after a stillbirth,” Regan said. “Such guidance will give mothers and their physicians better tools to further reduce pregnancy risks and increase the odds of a healthy pregnancy and delivery.”