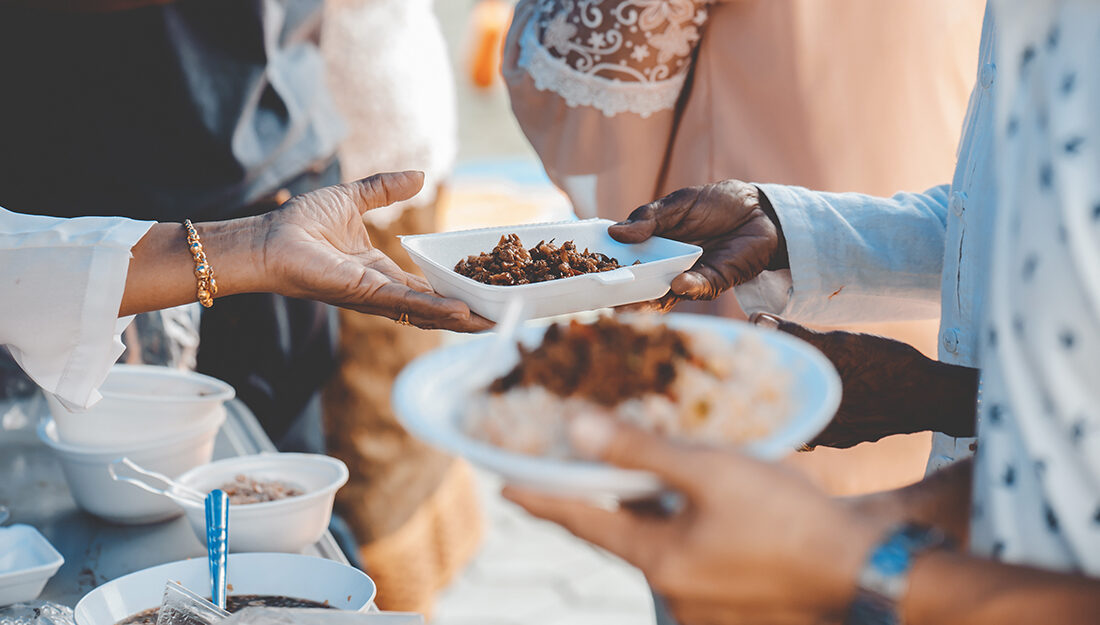 Almost a fifth of the 4 million Texans age 65 and older are living with food insecurity, putting them at increased risk for malnutrition. This, in turn, can lead to diminished health, loss of independence, hospitalization and even death.

Although individual factors associated with malnutrition death rates have been identified, less is known about community influences at the county level in Texas. To identify the county-level characteristics associated with higher malnutrition death rates, Texas A&M Health Center for Population Health and Aging co-director Matthew Lee Smith, PhD, MPH, CHES, along with colleagues from the Public Health Agency of Canada, Texas A&M University, University of Texas at Austin and University of Cincinnati, examined the overall malnutrition death rates among older adults age 65 and older living in Texas. Their findings were recently published in the Journal of Nutrition, Health & Aging.

They found that there were more than 25,000 malnutrition-related deaths among adults age 65 and older across Texas’ 254 counties. There was an average 99.2 malnutrition deaths by county, and the malnutrition crude death rate among older Texans was 65.6 deaths per 100,000 older adults.

Of the state’s 254 counties, 67.7 percent were classified as non-metropolitan and 81.5 percent were classified as health provider shortage areas in part or entirely. Regarding education and poverty levels, on average, 21.2 percent of county residents had less than a high school education and 33.64 percent of households were at or below the poverty threshold. For county residents age 65 and older, on average, 62.4 percent of residents had low access to food stores within one mile of their residence, while 19.1 percent of residents in this age group had low access to food stores within 10 miles of their residence.

“Our findings suggest that socioeconomic disadvantages are root causes of malnutrition crude death rates in Texas,” Smith said. “Communities with more older adults aged 85 years and over were found to have lower malnutrition crude death rates. While this may seem counterintuitive, it may signify other supportive resources and services that help the oldest county residents meet their nutrition needs.”

“Findings from this Texas examination highlight the need to address malnutrition among older adults and can be used to guide and inform funding and service allocation for public health and nutrition programs across the state,” Smith said. “It can be used to proactively identify population needs and support communities and organizations to better serve their older adult residents, especially among those residing in disadvantaged counties.” 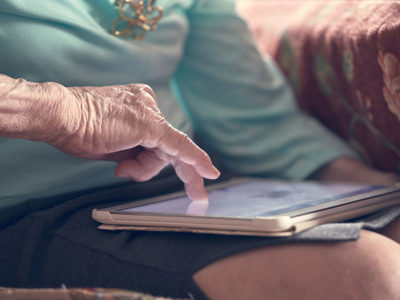