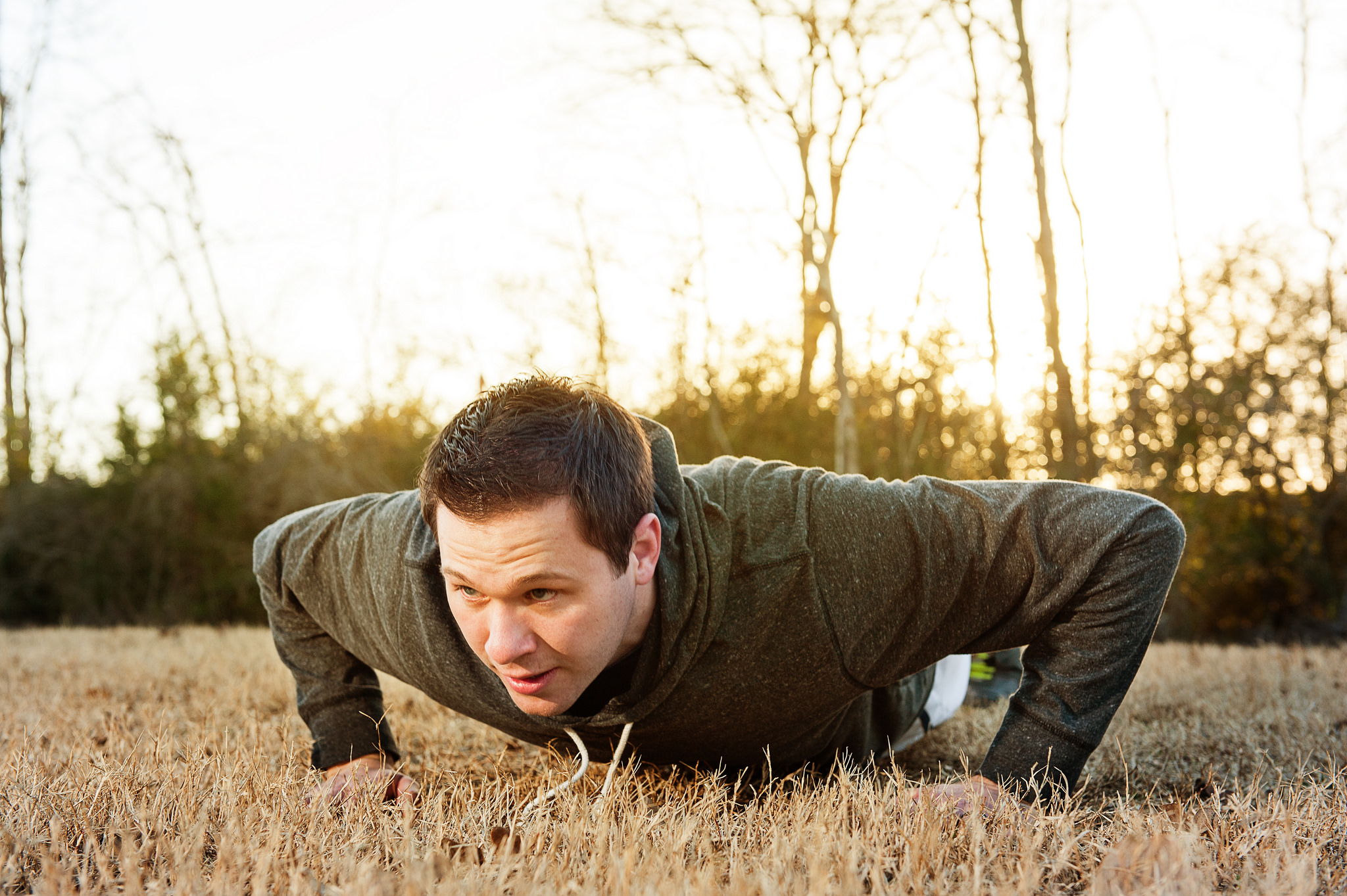 Men: Is your prescription affecting your libido?

Approximately 2.4 million men in the United States live with androgen deficiency – known as low levels of male hormones, specifically testosterone (below 300 ng/dl). While many components impact testosterone levels, some prescription meds may be a sneaky culprit.

Testosterone, the male anabolic hormone, is needed throughout a male’s lifetime. It’s essential for the development of male reproductive organs, and for the promotion of male characteristics such as growth of body hair, deepening of the voice, bone mass and muscle gain. This hormone is also important for men to maintain muscle strength and supports libido.

On average, testosterone decreases about 1.5 percent per year in men over the age of 40. Symptoms of androgen deficiency include diminished libido, loss of muscle mass, increased weight gain and changes in behavior.

Which of these medications could be lowering testosterone? Hutchison said opioids, statins, ketoconazole and cimetidine are associated with lower testosterone levels.

While androgen deficiency may be a side effect from any of these medications, Hutchison said opioids are more likely to be the offender. A recent study published in the Journal of the American Medical Association found more than 19 percent of men who took high-dose opioids for at least four months also received erectile dysfunction prescriptions.

“We’ve seen a considerable increase in men who use testosterone replacement therapy – in the form of gels, injection and patches – as a result of low testosterone levels,” Hutchison said.

Hutchison recommended men who demonstrate symptoms of androgen deficiency should consult their health care provider and have their testosterone levels tested. For example, the benefit of lower cholesterol values from a statin may outweigh the risk of androgen deficiency. If a medication is suspected, a risk versus benefit discussion is important to have with your physician.