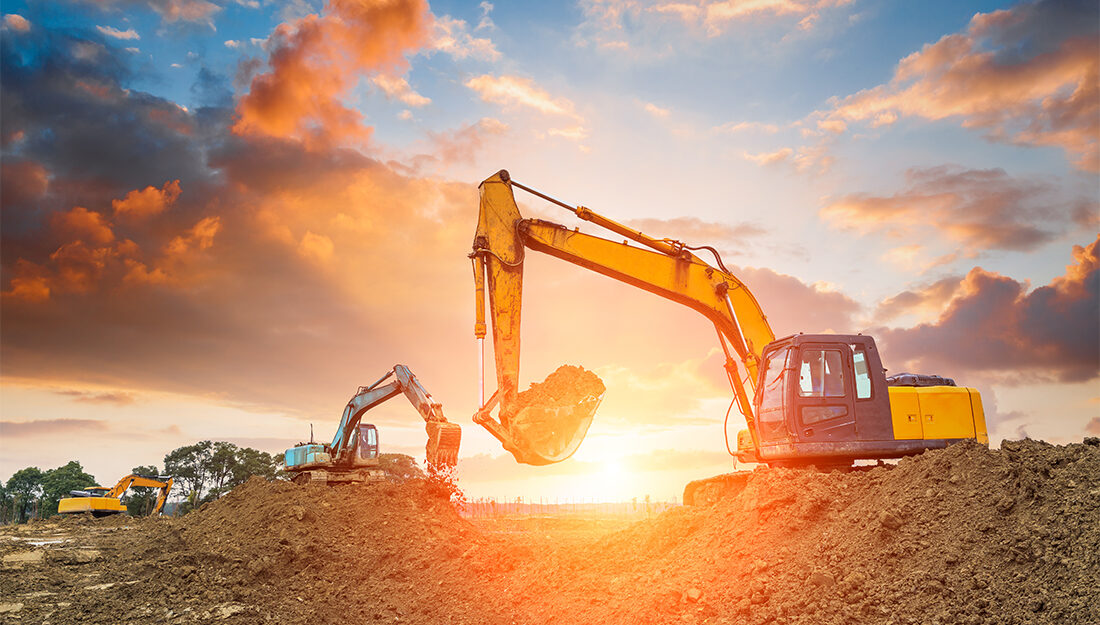 The dangers of excavation work are many. From cave-ins to damaging underground utilities, the risks are extreme whenever an excavator operator climbs into the chair. With a high demand for visual awareness on the operator’s part, the amount of information they must process can be overwhelming.

The research team, which includes S. Camille Peres, PhD, from the Texas A&M University School of Public Health, has been awarded a grant from the National Science Foundation (NSF) to study spatial awareness of excavator operators to develop an interface to help improve it.

Peres, who is an associate professor in the Department of Environmental and Occupational Health, serves as one of the co-principal investigators on the project, which recently was awarded a Standard Grant for support from the NSF. The grant, which is for $1.38 million, is for the team’s project FW-HTF-RM: The Future of Teleoperation in Construction Workplaces.

According to the researchers, excavator operators face serious risks on a daily basis when working around buried utilities. Risks include damaging the utility lines, which in turn could lead to consequences for society ranging from disruption of services, to serious injuries, to death.

The research team will consult with excavator operators to gain knowledge that can be used to develop technology design, key testing contexts in virtual reality and real-world testbeds. They will also help facilitate operators’ adoption of the new technology and reduce their stress using it.

To help excavator operators improve their spacial awareness, the research team will employ proprietary sensor technology. The technology will provide the researchers with data on the proximity to subterranean targets and intuitively communicate that information to the workers through touch using haptic displays.

The goal is to have the information provided to the workers in a manner that will improve their awareness to the location of the subterranean without overwhelming them with data. Further, the project will evaluate how effective the developed technologies are at actual construction sites. The technologies will be tested in a real-world context using excavator operators in the Bryan-College Station, Texas, area.

Additionally, the research will provide a framework for technology adoption policy, detailing the risks and benefits of introducing new technologies to emerging socio-technological landscapes where workers can face issues with phased adoption of technologies due to inconsistencies in interface configurations between work environments.

“One of the challenges for the future worker will be having to change from new, innovative displays—like those we are developing—back to older, less effective methods,” Peres said. “Our study will document the costs of these changes to inform standards in this industry.” 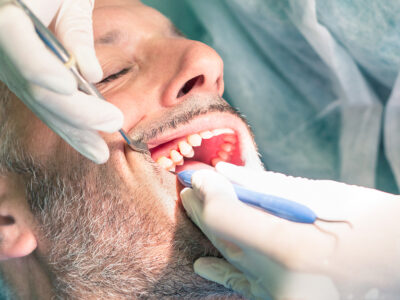