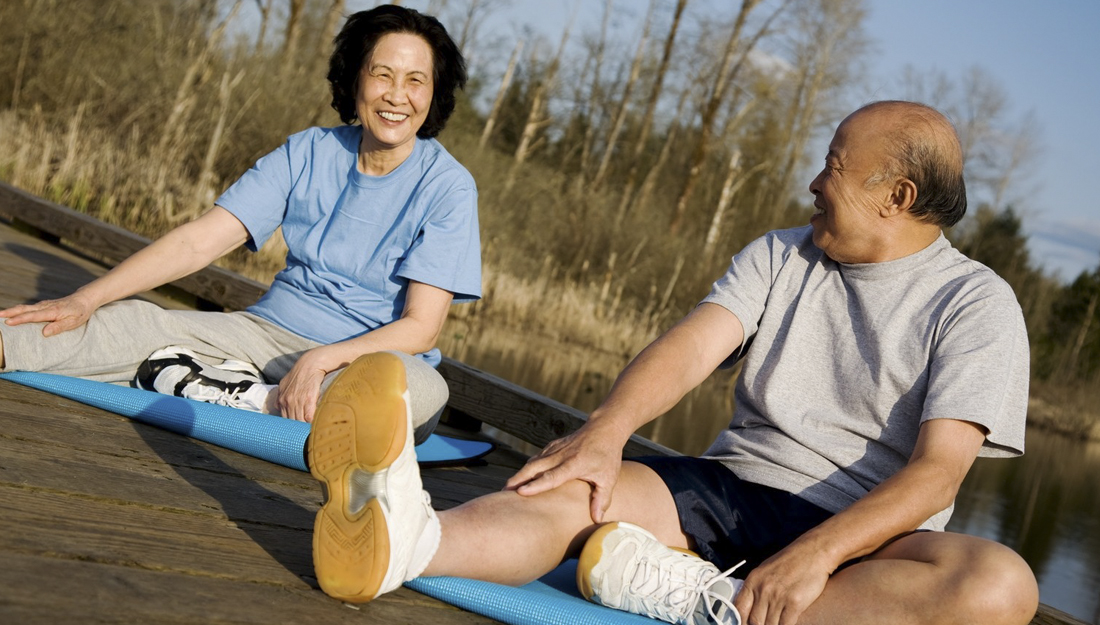 Globally, more than 47.5 million elderly people are living with dementia. Dementia brings memory loss, decreased self-care and reduced quality of life and is a leading cause of mortality in older adults. Taking care of dementia patients is much more costly and burdensome than caring for any other chronic disease. To date, there is no effective treatment available for dementia, so there is an urgent need for prevention. Some research has suggested that exercise could prevent dementia, but the evidence is inconclusive. Furthermore, these earlier studies were limited in terms of having small sample sizes, short follow-up times or being cross-sectional (one-time measurements).

To address these literature gaps, Y. Alicia Hong, PhD, associate professor in the Department of Health Promotion and Community Health Services at the Texas A&M School of Public Health, and colleagues at Xiamen University in China, carried out a longitudinal study with a large sample of elderly people in China.

In this study, which was published in the journal BMJ Open, the researchers examined data from four waves of the Chinese Longitudinal Healthy Longevity Survey (CLHLS) between 2002 and 2012 to look for the relationship of regular exercise and dementia in older adults. Of the 7,501 older Chinese people, 338 people developed dementia during the 10-year follow-up period. (Those who had died or who couldn’t be found by the end of the 10-year period were not counted.) People who regularly exercised had lower odds of developing dementia than those who did not, even after controlling for other factors—such as age, education, smoking, hypertension and diabetes—that may impact dementia risk.

“We found that exercise significantly reduced the risk of dementia,” Hong said. “More importantly, our study drew a nationally representative sample of older adults, and they were followed for 10 years.”

The study authors list a few possible mechanisms for this association, such as exercise affecting gene expression or providing some other type of protective effect. Another possibility is that regular exercise goes along with other healthy lifestyle factors, such as gardening and being socially active, which can keep the brain stimulated.

“Although we don’t know yet exactly how exercise helped lower the risk of dementia, our study shows very clear evidence that it does, and it costs almost nothing,” Hong said. “This information will be crucial for physicians and public policy makers who will be tasked with developing effective ways to promote exercise in older adults. Such interventions will become even more important as the size of the older population grows.”