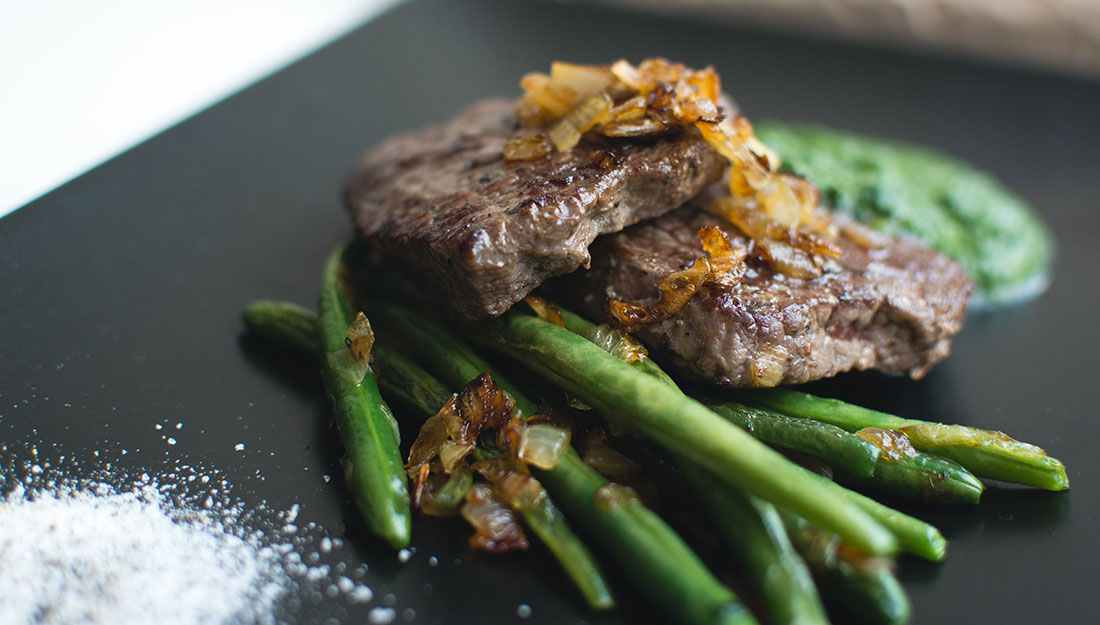 With a new year comes new diet advice and 2016 is no exception. The federal government today released its much-anticipated 2015-2020 Dietary Guidelines, which are revised every five years and serve as the official guide on what to, and not to, eat.

Typically, the guidelines encourage Americans to consume more fruits and vegetables, whole grains, lean meat, and low-fat foods, while curbing cravings for foods high in saturated fat, trans fat and cholesterol. While much of the advice remains unchanged, there are several key revisions. Here’s the rundown (based on a 2,000 calorie diet):

Issued by the Agriculture and Health and Human Services Department, the guidelines can have a major impact on the diets of millions of Americans—influencing what’s served through the national school lunch program, changes in nutrition labels, as well as food assistance programs.