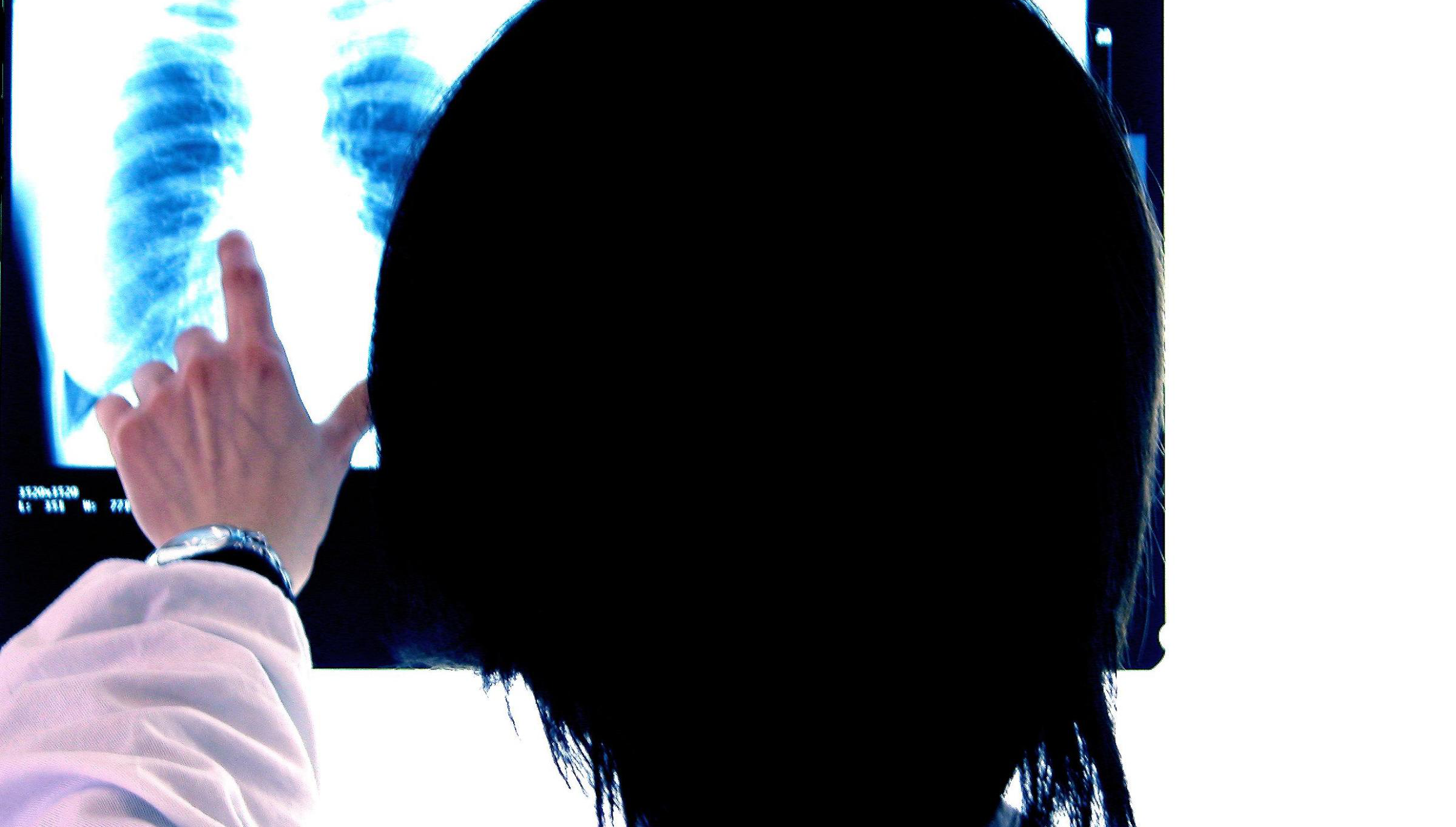 New mammogram recs: What you should know

In October, the American Cancer Society (ACS) updated its guidelines for when women at average risk should be screened for breast cancer. These new recommendations are less straightforward than past versions, resulting in confusion among the press, physicians and women.

In the past few weeks, you might have seen stories in the media about how these new guidelines “urge later, less frequent mammograms,” or “recommend fewer mammograms.”

The new guidelines are being portrayed as a departure from previous versions that recommended women start getting mammograms at 40. An article in The New York Times said:

that women with an average risk of breast cancer start having mammograms at 45 and continue once a year until 54, then every other year for as long as they are healthy and likely to live another 10 years.

But, the new guidelines are clear on the benefits of beginning yearly mammograms at 40. The difference is how the American Cancer Society has described its recommendations, and that’s what’s led to this confusion.

What has changed in the ACS guidelines?

The previous ACS recommendation, issued in 2003, for annual mammographic screening starting at age 40 was based on extensive research showing that mammography screening results in significant breast cancer mortality reduction for women age 40 and older. The 2003 guidelines stated this in a clearer way than the new guidelines do.

The new guidelines state that women age 40-44 with an average risk of breast cancer should have the opportunity to begin annual screening (this came with qualified recommendation) and that women should undergo regular screening mammography starting at age 45 (with a strong recommendation).

That can make it seem like the ACS says that women can delay having mammograms until they are 45, but let’s take a closer look at what a “qualified recommendation” means. In ACS-speak, that means there is “clear evidence of benefit of screening but less certainty about the balance of benefits and harms” and that “the majority of individuals in this situation would want the suggested course of action.”

In translation: the ACS does not recommend abandoning beginning mammography screening at age 40. Their findings suggest that the majority of women would and should choose this option and be screened annually starting at age 40. The difference is that the new guidelines leave women under 45 to weigh benefits and harms. So let’s take a look at what they are.

The benefits of mammography screening

Mammography screening has consistently been shown to significantly reduce a woman’s risk of dying from breast cancer, though the amount of benefit varies depending on the design of the study.

The best way to see how mammography works is to actually use it in large populations of individuals. This has been done extensively in Europe and Canada. The most recently reported large scale observational trial in Canada, the Pan-Canadian Study, included more than 2.7 million women. It showed that mammography screening decreased breast cancer mortality by 40%. This was true of all age groups. Estimates of breast cancer mortality reduction for women who are actually screened are 48% reduction in case control studies and 38% reduction in cohort studies. Use of mammography also results in a substantial reduction in late-stage breast cancer (37% decrease).

Overall, women age 40 and older who choose mammography screening can expect to decrease their chance of dying from breast cancer by about 40%.

The main risk of having a mammogram is that a woman may be called back to evaluate something further. This occurs for about 10% of women screened annually. The majority of the time, this means a few extra images or an ultrasound, nothing more. About 1%-2% of women will be recommended to have a biopsy, which usually can be done by needle biopsy (a minimally invasive technique).

Overdiagnosis, which is the detection of a tumor that would not have affected a woman clinically, is likely very low. Studies that suggest large amounts of overdiagnosis fail to account for tumor lead time and underlying cancer incidence rates.

And reports suggesting that invasive tumors might not need treatment are incorrect. Invasive breast cancer will be lethal if left untreated. For the low amount of overdiagnosis that actually exists, the issue is ductal carcinoma in situ (DCIS), in which the tumor cells are confined to the ducts in the breast. High-grade DCIS behaves similarly to invasive disease but there is debate about how aggressively to treat low grade DCIS.

Overall, women need to weigh the benefits of decreasing their chance of dying of breast cancer against the possible harms of being recalled for additional imaging and the small possibility of having a needle biopsy. For most women the benefits outweigh the risks.

False positive rates are similar whether a woman starts screening in her 40’s or in her 50’s, but the lifetime risk of having a false positive is higher if screening is started at a younger age because the woman will have more mammograms over a lifetime.

Similarly, older women can decrease false positives by having every other year mammograms but they will sacrifice some of the mortality reduction benefit. The new ACS guidelines also address this, saying that women age 55 and older should transition to screening every other year, or have the opportunity to continue yearly mammography (with a qualified recommendation, with the same definition noted above).

Debra Monticciolo, M.D., is a professor of radiology at the Texas A&M Health Science Center College of Medicine and chair of the Breast Imaging Commission of the American College of Radiology.

This op-ed originally appeared in The Conversation.