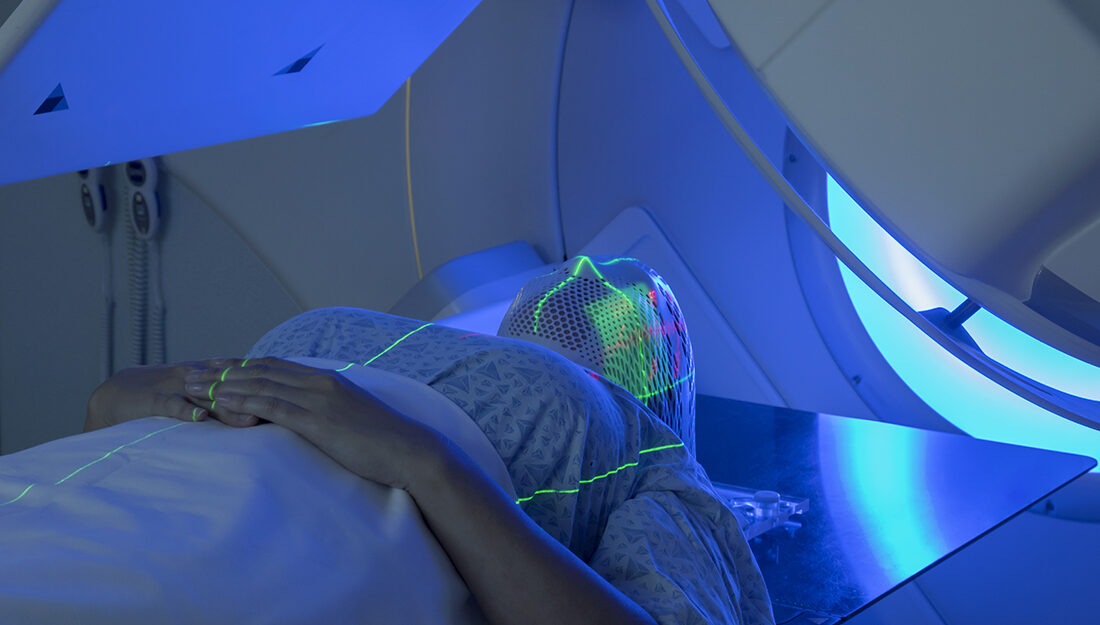 Testing the safety and efficacy of new cancer therapies can be a long and complex process. In solid tumor cancer research, the effectiveness of a new drug in phase II clinical trials is measured by changes in tumor size. These changes are usually categorized as either a complete response, where the tumor disappears, or a partial response where tumor size decreases by more than 30 percent. However, this categorization may miss smaller responses that could still be beneficial.

A new paper published in the journal Contemporary Clinical Trials describes a new method for analyzing data in phase II clinical trials. The method uses a type of visualization, known as waterfall plots, that are commonly used in cancer research. The method also involves the probability distribution theory for data augmentation for early phase trials with limited sample size.

By comparing to an alternative popular computational approach, the bootstrap method in a simulation study, Han and colleagues showed that the proposed Johnson system augmentation method is able to approximate the true distributions more accurately. They demonstrated that their novel method can produce a comparable dataset with a much larger sample size for a number of different underlying distributions.

After completing their simulation, Han and colleagues analyzed the data from a waterfall plot in a previously conducted phase II clinical trial on a treatment for ovarian cancer. They accurately estimated the form of the distribution of tumor responses and used that data to simulate the responses of new patients receiving the treatment. The researchers found that most patients would have tumor shrinkage.

The findings of this study point to a new way to use existing data and visualization tools to gain a greater understanding of cancer treatment efficacy in phase II clinical trials. Waterfall plots are already used to visualize trial results, meaning that the proposed data augmentation methods could be easily adopted. A better understanding of how treatments affect tumors could improve the clinical trial process and lead to better treatments in the future.

It can also help with planning of new phase II clinical trials. Phase II trials have few subjects so it can sometimes be a challenge to have enough patients to get statistically significant results. The method proposed in this study can help determine the number of subjects needed to have adequate statistical power.

The proposed method provides useful information on tumor response; however, the authors note that it is not meant to be a replacement for conventional categorization methods. Rather it is meant to yield greater insights.