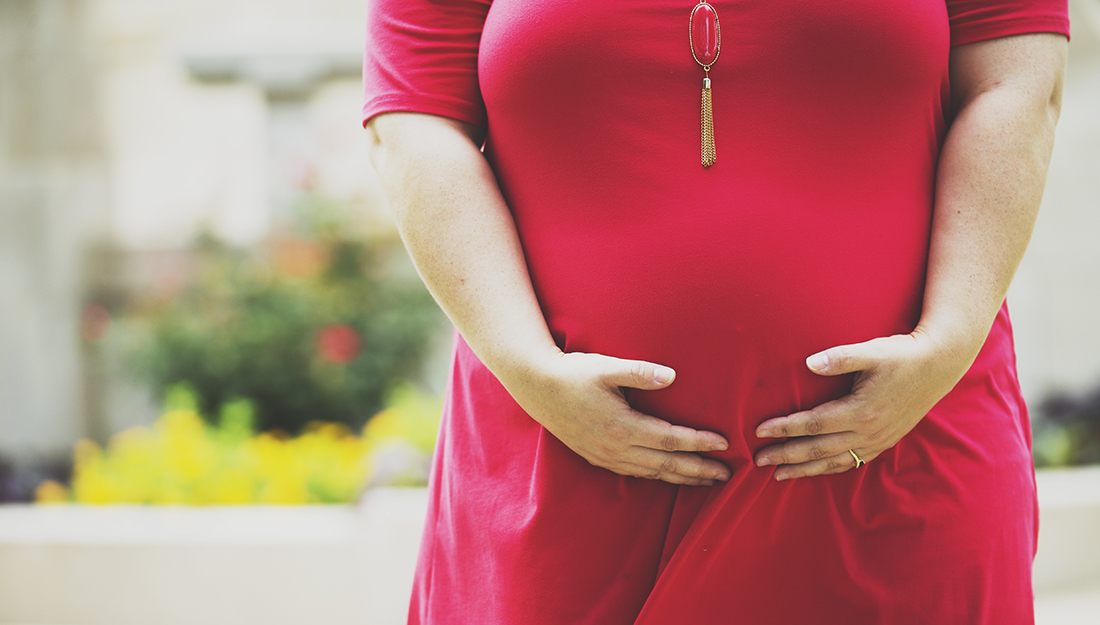 A new model of preeclampsia—and a possible treatment

Researchers in different fields work together to understand and treat this condition and its devastating effects on pregnant women and their babies
August 9, 2017

Preeclampsia, a hypertensive disorder of pregnancy, is thought to be responsible for about 20 percent of pregnancy-related maternal deaths and 10 percent of all premature births. In addition to premature deliveries, preeclampsia can cause fetal problems and even death. The condition is thought to be related to immune system overreaction and inflammation, but there is currently no way to either prevent or treat it, other than delivering the baby, often weeks before the due date.

Researchers at Texas A&M University Health Science Center are working to change that.

Brett Mitchell, PhD, associate professor in the Department of Medical Physiology at the Texas A&M College of Medicine developed an animal model of preeclampsia that he is using to test a possible new treatment: a peptide that can calm down the inflammation enough to stop the devastating cascade of effects.

It was already known that women with autoimmune disorders are at higher risk of developing preeclampsia. “Some expecting mothers’ immune systems are just hyperactive and see the pregnancy as something that’s not normal when in fact it may be,” Mitchell said.

Therefore, Mitchell and his team use a fake virus to activate the innate immune system of animals during pregnancy. “That’s enough to cause a preeclampsia-like syndrome with placental and kidney damage and high blood pressure—the main features of preeclampsia,” he said. Then Mitchell learned that another College of Medicine researcher, M. Karen Newell Rogers, PhD, had a peptide that had shown promise in stopping inflammation caused by traumatic brain injury. They decided to see if it had similar effects on preeclampsia.

“We started giving the peptide at the same time we gave the immune system activator, and it completely prevented the development of preeclampsia,” Mitchell said. “But that’s not clinically relevant—we would have to give the peptide to every pregnant woman.” So, next, they needed to find out if the peptide could treat animals who were already experiencing the features of preeclampsia. “Sure enough, everything—blood pressure, kidneys, blood vessels—went back to normal,” he said. These results were published this month in the journal Clinical Science.

Next, Mitchell and the team wanted to determine exactly what type of immune cells were causing the problem and found it is a specific type of T-cell that the peptide can affect by targeting a molecule on the immune cell that makes them die. Moreover, animals genetically unable to make that type of T-cell were not susceptible to preeclampsia.

Newell Rogers has been involved in commercialization activities that are aimed at moving the peptide technology toward clinical trials in humans. They’ve already received a patent for the technology, but because there are even greater costs and time constraints involved in testing a drug that will be used in pregnant women, an approved therapy based on this technique is still several years away. “It’s a long road,” Mitchell said, “but we’re hopeful that this approach will eventually be able to help the millions of pregnant women who develop preeclampsia.”

In the meantime, Newell Rogers and Mitchell are collaborating with Mahua Choudhury, PhD, assistant professor at the Texas A&M Irma Lerma Rangel College of Pharmacy, who is working on a test for detecting preeclampsia very early on in the pregnancy.

“It has been so exciting and rewarding to work with Brett Mitchell and his team to target the dysfunctional immune response that occurs during preeclampsia,” Newell Rogers said. “We are encouraged and hopeful that our computationally-designed targeted peptide might provide hope for a much-needed new therapy for this disease.”