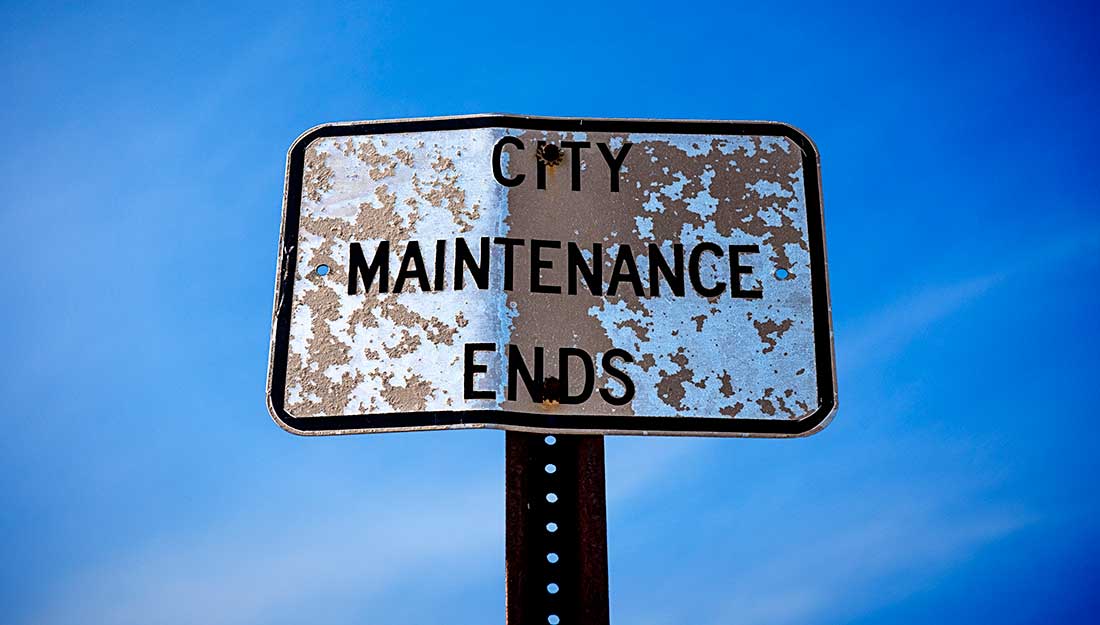 Wei-Chen Lee, PhD, a graduate of the Texas A&M School of Public Health, was interested in rural health disparities as related to new mothers during her time as a PhD student. She and her dissertation advisor, Robert L. Ohsfeldt, PhD, a professor at the college, studied the records of nearly half a million women who gave birth in California in 2011 to see if there was a difference in rehospitalization rates. As they reported in the journal Rural and Remote Health, women who gave birth in a rural hospital were more likely to be readmitted to the hospital within 30 days, even after adjusting for factors like her age, race and payment method (Medicaid versus private insurance).

“It was a small, but still statistically significant, effect,” Ohsfeldt said. The overall readmission rate for women with a vaginal delivery was less than 1 percent, and it was about 1.41 percent for women who delivered by cesarean sections; regardless of the delivery mode, the rural population who gave birth in rural hospitals—as the majority of rural residents did—had a 10 percent higher readmission rate compared to the urban population.

Reimbursement rates for Medicaid and Medicare are tied to readmission rates, but no one had previously studied how new mothers might be affected.

These findings might be especially important as maternal death rates in the United States are actually on the rise, leaving us with a higher mortality rate than Iran or Libya. In Texas, the rate doubled in just the two years between 2010 and 2012. Although hospital readmission may not be directly correlated with maternal deaths, this study does hint at possible areas that need further attention.

“Maybe women from rural areas should be managed more carefully because they might be at higher risk of readmission,” Ohsfeldt said.

Although the researchers only looked at one state, and the results might not apply everywhere in the country, Ohsfeldt feel pretty good about the choice of which data to analyze.

“There are lots of people in California, and therefore lots of data,” Ohsfeldt said. The massive amount of data is required to detect meaningful differences about relatively rare events. The researchers also believe that California can serve as a fairly good model. “California’s also a very diverse state, so I wouldn’t be as concerned about there being some effect unique to California as I would in some states with more uniform populations,” Ohsfeldt said.

The researchers had no way of knowing from the data they analyzed why there are these differences, but they speculate the differences might be due to poorer access to prenatal care and issues of transportation to and from a hospital or obstetrician’s office. Those issues might be especially compounded due to the relative lack of OB-GYNs in rural areas, where there are about two for every 1,000 residents. (For comparison, the ratio in urban areas is 35 obstetricians to every 1,000 residents).

“We already knew that people who live in rural areas have more limited access to health resources,” Ohsfeldt said, “and this suggests an additional consequence of that.” 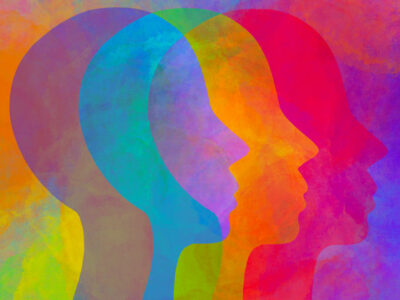 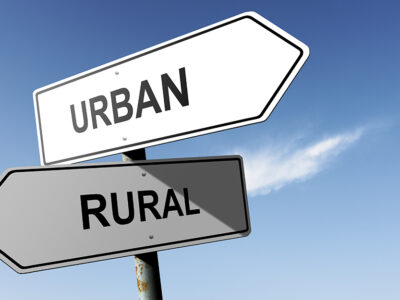 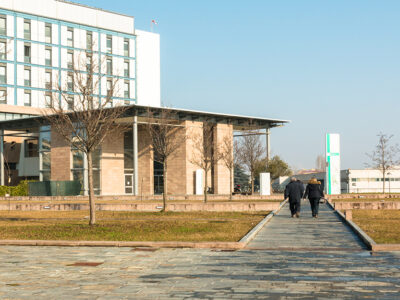