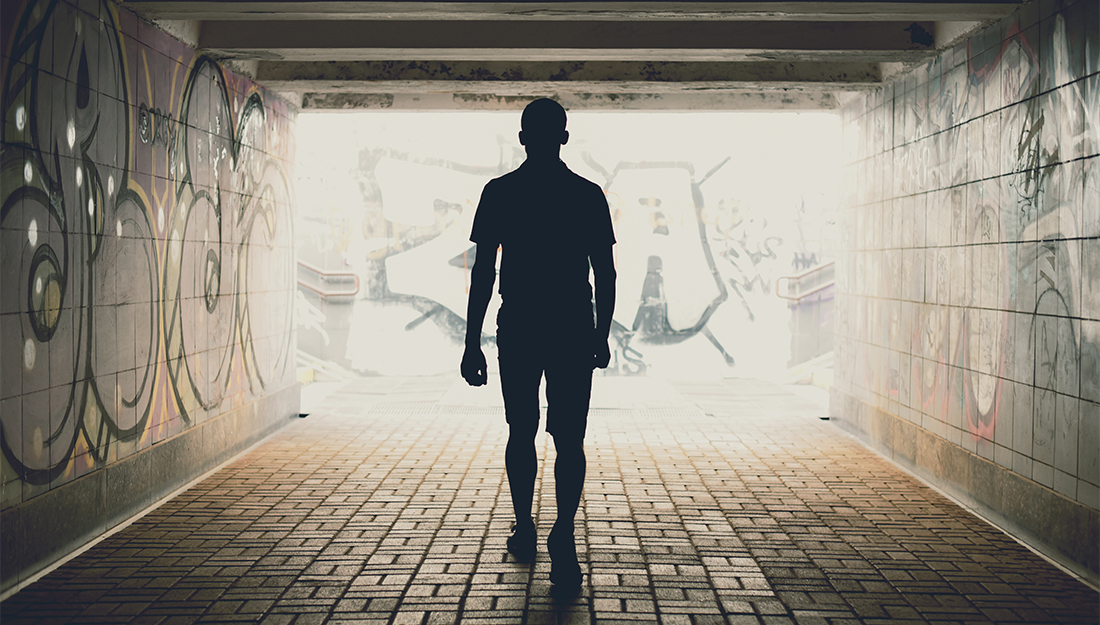 Not black and white: Differences in perceived risk

Environmental risks often affect everyone equally, regardless of race or gender, but the way those risks are perceived is a different story. Researchers have noted that white men frequently have notably lower levels of perceived risk from environmental problems than women and minority populations. However, newer studies have found that risk perception differences are more complex and that other factors like income, education and people’s past experiences may play a vital role.

In a new study published in the journal Environmental Justice, Garett Sansom, DrPH, research assistant professor in the Department of Environmental and Occupational Health at the Texas A&M School of Public Health, along with colleagues from the School of Public Health and the Texas A&M College of Architecture, investigated perceptions of environmental risk among residents of the Houston Ship Channel area neighborhood of Manchester. In this study, the researchers surveyed residents about how they saw environmental risks. The researchers then analyzed survey results to see how race and gender played a role in risk assessment for a small area where all residents faced the same environmental threats.

The so-called white male effect—in which white men had lower levels of perceived environmental risk—has been attributed to greater levels of socioeconomic and political power and higher likelihood of seeing benefits of industrial activity as opposed to risks. However, most research finding this effect has focused on large-scale areas and has ignored how environmental conditions where people live affect risk perception. Newer research has found that race and gender differences in risk perception are less pronounced when all groups face similar environmental risks.

Sansom and colleagues chose Manchester for their study because it is geographically compact and faces multiple environmental risks. Additionally, the researchers have strong existing relationships with various education and environmental advocacy groups in the community that help facilitate research. First, the researchers conducted a community meeting to ensure that the focus of their research would be of interest to residents, note their most prominent concerns and make use of their knowledge. Armed with information from this meeting, Sansom and colleagues then conducted a 24-question survey of residents to measure their opinions on the risks of poor road infrastructures, exposure to standing water and proximity to sources of pollution, among other factors.

Of the 150 residents surveyed, 28 percent were white, and approximately 62 percent were Hispanic. Most respondents, regardless of race or gender, expressed that living near pollution sources presented risks to health. Analysis of the survey data also noted that the so-called white male effect does not exist and that Hispanic residents even tended to be less likely to report adverse health problems due to environmental risks. These findings point to lived experience playing a far stronger role in risk perception than race or gender, though the small size of the surveyed population make it difficult to draw strong conclusions.

“This study indicates that race and gender may not affect environmental risk perception as strongly as previous research has shown and serves as a step toward a better understanding of how lived experiences and other factors also affect risk perception,” Sansom said. “Our work points to the need for further research focusing on larger populations that also includes factors such as educational attainment, employment and income in addition to race and gender.”