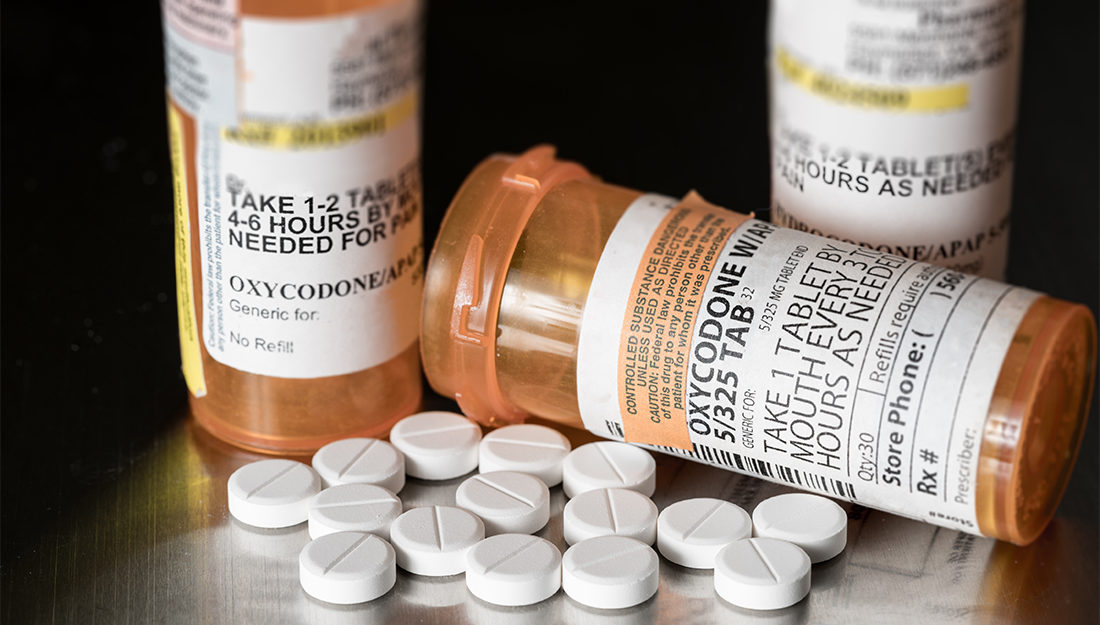 Strength of the average prescription is at levels linked to an increased risk of overdose death
September 4, 2020
Facebook0Tweet0

New research from Texas A&M University and the University of Pennsylvania on opioid prescribing practices across the country after outpatient knee surgeries found that prescription strength and number of tablets is prescribed highest in Oklahoma and lowest in Vermont.

The study led by Benjamin Ukert, PhD, assistant professor in the Health Policy and Management department at the Texas A&M University School of Public Health, along with colleagues from the University of Pennsylvania, analyzed the rates and dosages of opioid prescriptions after arthroscopic knee surgery from January 2015 to June 2019. The researchers used data on health insurance claims from a large national private health insurer that operates in all 50 states and insures 7.5 million people each year.

Higher prescription rates were found in Arizona, Washington State, Ohio, Utah and others, with lower rates in Texas, South and North Dakota and largely along the east and west coasts. Of interest were the number of tablets per prescription and the strength of the medication measured in morphine milligram equivalent (MME).

The researchers analyzed data on nearly 100,000 opioid knee surgery patients. They found that patients who received a prescription were more likely to be younger, male and white, to have higher income and education levels and to have undergone a more invasive procedure involving bone. Prescription data showed a wide variation in the number of tablets and MME from state to state. Vermont had the lowest median tablet quantity and MME (24.1 and 157) and Oklahoma had the highest (44.9 and 371). The Centers for Disease Control and Prevention has determined 50 MME per day as being the threshold for increased risk of opioid overdose death.

Pain should not vary from state to state, thus the wide variation in prescribing shows that there is room to adjust prescribing practices. Ukert and colleagues estimate that over 5 million MME could have been prevented from being distributed if the MME level would not have exceeded the median total MME dosage in each year.

Using practices in states with lower quantities and MME levels as a guide, it may be possible to develop prescribing guidelines that allow effective pain management while reducing the risk of opioid misuse. With better guidance, physicians can help patients manage post-surgical pain while significantly reducing the risks of opioid misuse and unintentional death.