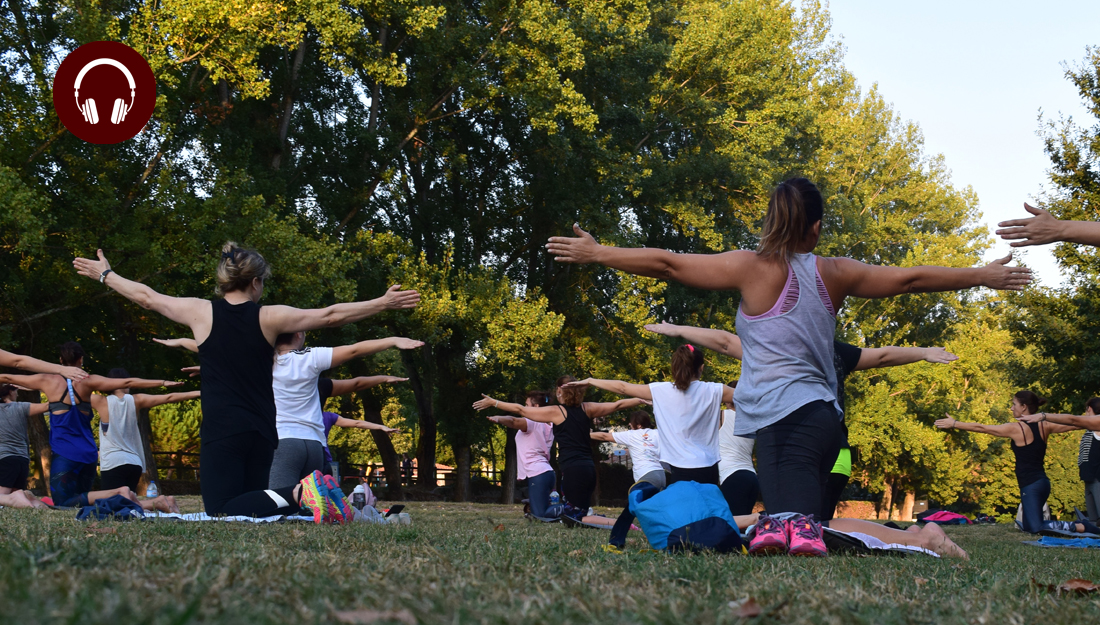 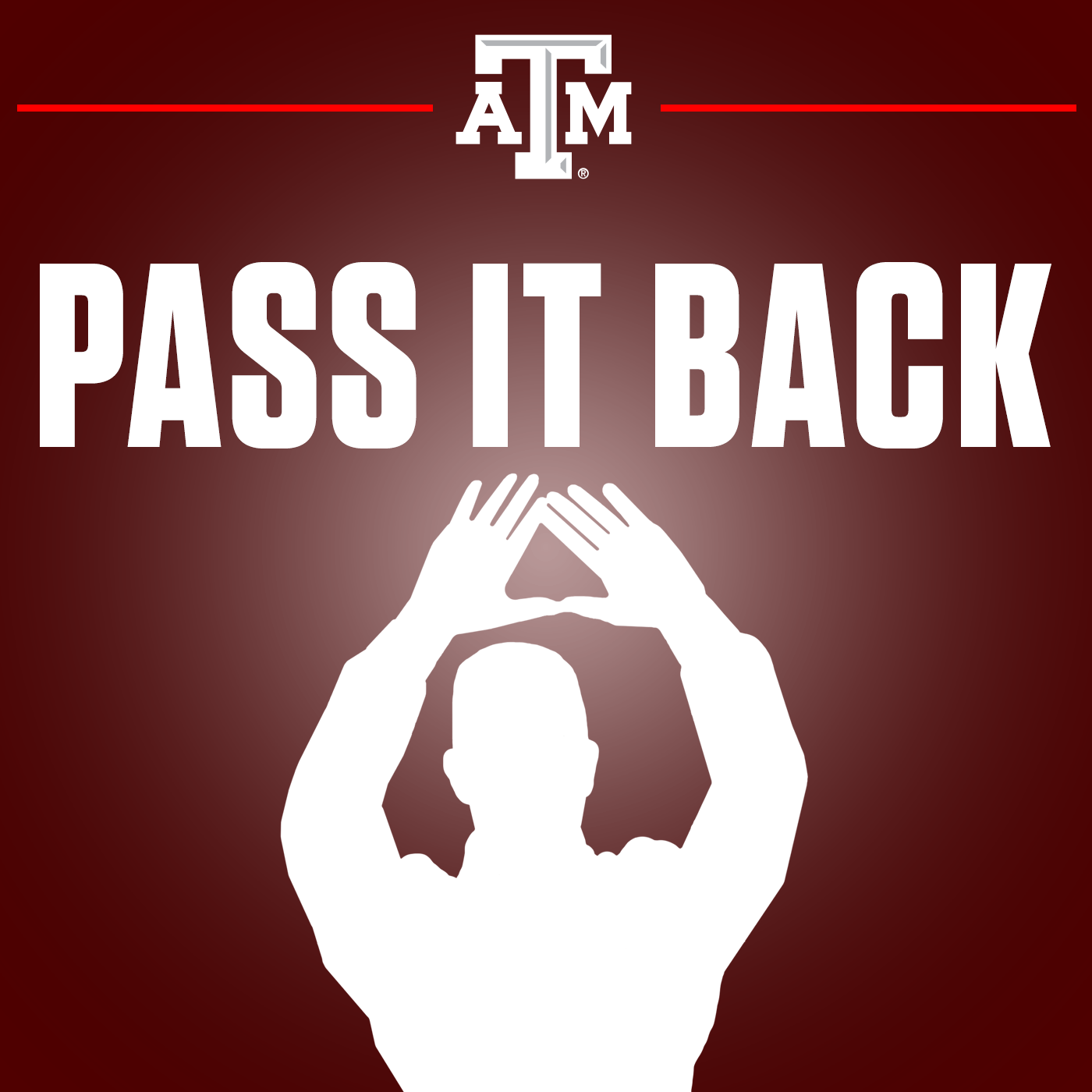 Tim Schnettler: The Federal Government released new Physical Activity Guidelines for Americans this week. This is only the second edition of the guidelines, which were originally released in 2008. Two of the biggest changes: First, there is no longer a requirement that people exercise in bouts of at least ten minutes. Even very short bursts of exercise throughout the day can help.

Second, there are now recommendations for children aged 3 to 5. Preschool-aged children should be physically active throughout the day, for at least three hours total, to enhance growth and development.

If you have questions about how much exercise you or your child should be getting each week, talk to your primary care provider.