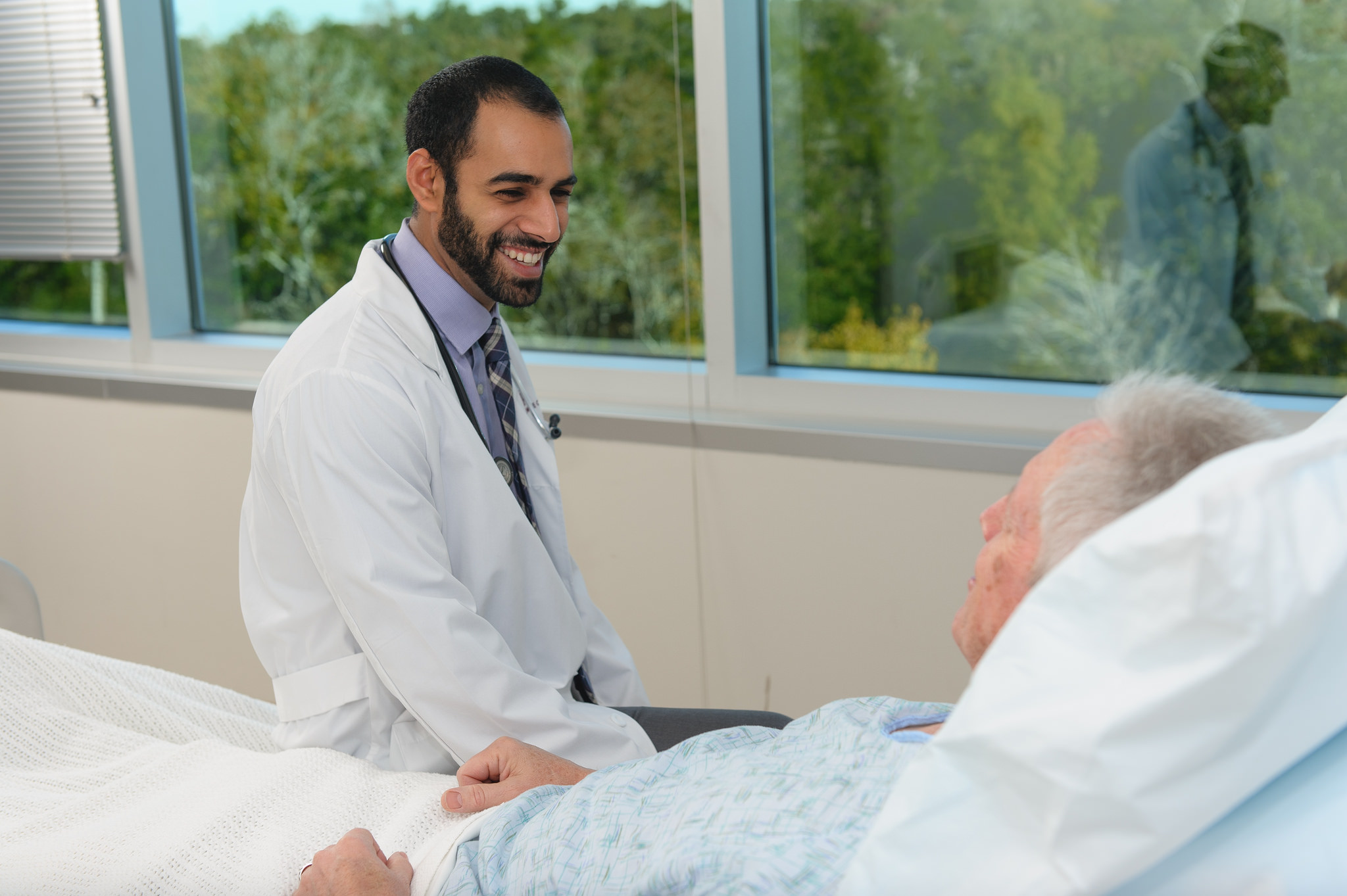 When Janet Helduser and her husband turned 50, she suggested that they both get colonoscopies to screen for colon cancer, since that is the age at which an initial colonoscopy is recommended.

“He was a tough guy and didn’t really want to have a colonoscopy,” Helduser recalls.

“By the time he felt the first pain, the cancer was stage IV (the most advanced), and had already spread to his lungs and liver,” Helduser says.

Stories such as her own make Helduser even more passionate about her role managing a colon cancer screening program in central Texas that is run by the Texas A&M Health Science Center. The program is called C-STEP, which stands for Cancer Screening, Training, Education and Prevention.

The C-STEP program was started in 2011 with a three-year, $2.7 million grant from the Cancer Prevention and Research Institute of Texas (CPRIT). The Texas A&M Health Science Center recently received another $1.5 million grant from CPRIT that will enable the colorectal screening program to continue for another three years and expand its outreach to an additional 10 counties.

The idea to start the C-STEP program came from David McClellan, M.D., an assistant professor of family and community medicine in the Texas A&M College of Medicine. McClellan also has a personal reason for being interested in colon cancer – his mother died of the disease when she was 67.

“If she had had a screening colonoscopy, she might be alive today,” McClellan says.

McClellan believes one way to make screening colonoscopies more widely available is to increase the number of family physicians who are trained to perform them – as he himself did when he worked as a family physician in the small town of Spearman, Texas.

“In some towns, the nearest gastrointestinal (GI) specialist might be 150 miles away,” McClellan says.

For help in developing the C-STEP program, McClellan turned to Jane Bolin, Ph.D., J.D., R.N., who is a professor of health policy and management at the Texas A&M School of Public Health. Like McClellan, Bolin also lost her mother to colon cancer.

“It was a very painful thing to watch,” she says.

Colorectal cancer currently ranks third in cancer incidence and cancer-related deaths for men and women in the United States. The incidence of colon cancer is higher in rural communities, and African-Americans tend to have higher rates of colon cancer than some other population groups.

While colonoscopies are recommended every 10 years beginning at age 50, only about half the people who should be screened for colorectal cancer actually get a colonoscopy. One reason for this, Bolin says, is that while Medicaid often covers cancer treatment for the uninsured, it doesn’t provide for routine screenings such as colonoscopies, which can cost anywhere from $800 to more than $3,000.

A recent study by one of Bolin’s doctoral students, Chinedum Ojinnaka, M.P.H., suggested that providing free or subsidized colonoscopies to people in rural areas should be explored as a means of reducing the higher incidence of the disease.

The C-STEP program has two main components – it provides funding to help low-income people receive colonoscopies and it trains young physicians in the Texas A&M College of Medicine’s family medicine residency program how to perform colonoscopies.

A portion of the funds from the initial CPRIT grant were used to purchase colonoscopy equipment for the Texas A&M Physicians clinic in Bryan, Texas, which serves a training ground for the family medicine residency program.

In the first three years of the C-STEP program, family medicine residents performed more than 1,200 colonoscopies, of which more than 800 were funded by CPRIT. Through these colonoscopies, polyps were discovered in 275 people and 11 cases of cancer were found.

The C-STEP program does not cover cancer treatment, but it does help patients try to identify possible sources of help such as Medicare or Medicaid. Of the 11 cases of cancer that have been found, McClellan says all of them were found early enough that the patients have a good chance of surviving. Patients who had polyps removed are being monitored to make sure they do not develop cancer.

The original CPRIT grant covered colorectal cancer screenings for people in the 7-county Brazos Valley region. The program has recently been expanded to cover a 17-county area and a second screening location has been established in Crockett, Texas, under the direction of J. Patrick Walker, M.D., who also works with physicians in the Texas A&M Family Medicine Residency program.

“We are very excited about this opportunity for our residents,” Walker says.

Walker volunteers regularly at the C.O. Murray Community Clinic in Crockett and says he anticipates many referrals from patients who come to this clinic.

Bolin, Helduser and McClellan say they hope the C-STEP program will serve as a national model for reducing the incidence of colon cancer, as well as incorporating cancer prevention, screening and education into family medicine residency training programs. 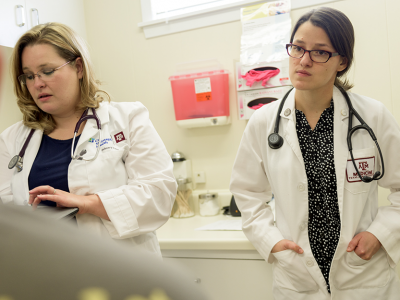 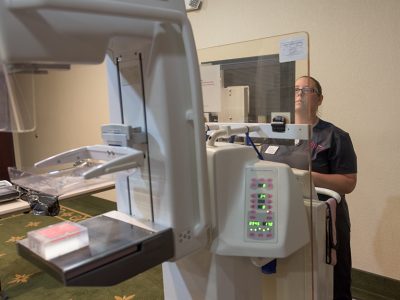 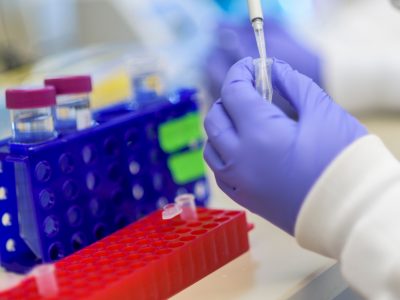