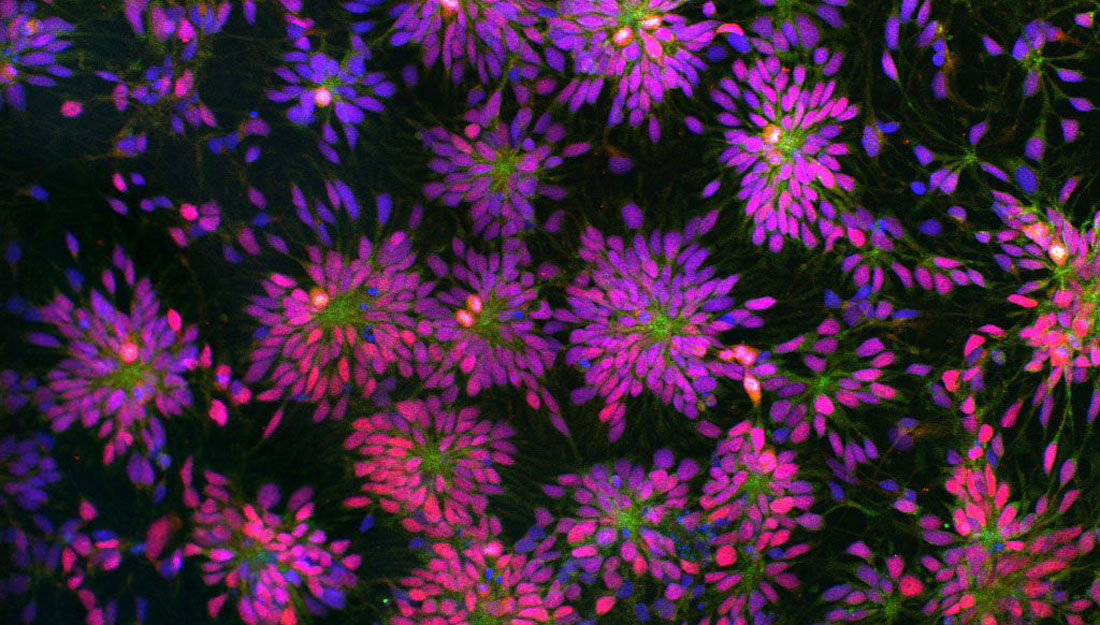 Although brains—even adult brains—are far more malleable than we used to think, they are eventually subject to age-related illnesses, like dementia, and loss of cognitive function.

Someday, though, we may actually be able to replace brain cells and restore memory. Recent work by Ashok K. Shetty, PhD, a professor in the Department of Molecular and Cellular Medicine, associate director of the Institute for Regenerative Medicine, and research career scientist at the Central Texas Veterans Health Care System, and his team at the Texas A&M Health Science Center College of Medicine hints at this possibility with a new technique of preparing donor neural stem cells and grafting them into an aged brain.

Shetty and his team took neural stem cells and implanted them into the hippocampus—which plays an important role in making new memories and connecting them to emotions—of an animal model, essentially enabling them to regenerate tissue. Findings were published in the journal Stem Cells Translational Medicine.

“We chose the hippocampus because it’s so important in learning, memory and mood function,” Shetty said. “We’re interested in understanding aging in the brain, especially in the hippocampus, which seems particularly vulnerable to age-related changes.” The volume of this part of the brain seems to decrease during the aging process, and this decrease may be related to age-related decline in neurogenesis (production of new neurons) and the memory deficits some people experience as they grow older.

“We’re very excited to see that the aged hippocampus can accept grafted neural stem cells as superbly as the young hippocampus does and this has implications for treating age-related neurodegenerative disorders,” said Bharathi Hattiangady, assistant professor at the Texas A&M College of Medicine and co-first author of the study. “It’s interesting that even neural stem cell niches can be formed in the aged hippocampus.”

Shetty’s previous research focused on the benefits of resveratrol (an antioxidant that is famously found in red wine and the skin of red grapes, as well as in peanuts and some berries) to the hippocampus. Although the results indicated great benefit for preventing memory loss in aging, his latest work demonstrates a way to affect the function of the hippocampus more directly.

For this latest research, the team found that the neural stem cells engrafted well onto the hippocampus in the young animal models (which was expected) as well as the older ones that would be, in human terms, about 70 years old. Not only did these implanted cells survive, they divided several times to make new cells.

“They had at least three divisions after transplantation,” Shetty said. “So the total yield of graft-derived neurons and glia (a type of brain cell that supports neurons) were much higher than the number of implanted cells, and we found that in both the young and aged hippocampus, without much difference between the two.”

“What was really exciting is that in both old and young brains, a small percentage of the grafted cells retained their ‘stemness’ feature and continuously produced new neurons,” Hattiangady said. This is called creating a new ‘niche’ of neural stem cells, and these niches seemed to be functioning well. “They are still producing new neurons at least three months after implantation, and these neurons are capable of migrating to different parts of the brain.”

Past efforts to rejuvenate brains using fetal neurons in this way weren’t nearly as successful. Immature cells, such as neural stem cells, seem to do a better job because they can tolerate the hypoxia (lack of oxygen) and trauma of the brain grafting procedure better than post-mitotic or relatively mature neurons. When researchers tried in the past to implant these partially differentiated cells into the aged hippocampus, they didn’t do nearly as well. “We have a new technique of preparing the donor neural stem cells,” Shetty said. “That’s why this result has never been seen before.”

The researchers did this work using donor cells from the sub-ventricular zone of the brain, an area called the “brain marrow,” because it is analogous to bone marrow in that it holds a number of neural stem cells that persist throughout life and continuously produce new neurons that migrate to the olfactory system. These stem cells also respond to injury signals in conditions such as stroke and traumatic brain injury and replace some of the lost cerebral cortical neurons.

Even a small piece is good enough to expand in culture, so the procedure isn’t terribly invasive, but in the future, a skin cell might suffice, as similar neural stem cells can be obtained in large numbers from skin. It’s been well known in medical science that a number of cells in the body—including those of the skin—can be modified in such a way to create induced pluripotent stem cells. With these cells, scientists can do any number of things, including making neural stem cells that will make both more of themselves and new neurons. “You don’t have to get the cells from the brain, you can just take a skin biopsy and push them into neural stem cells,” Shetty said.

Although the way the grafted cells thrived is promising, there is still a good deal of work to be done to determine if the extra grey matter actually improves cognition.

“Next, we want to test what impact, if any, the implanted cells have on behavior and determine if implanting neural stem cells can actually reverse age-related learning and memory deficits,” Shetty said. “That’s an area that we’d like to study in the future. I’m always interested in ways to rejuvenate the aged brain to promote successful aging, which we see when elderly persons exhibit normal cognitive function and the ability to make memories.” 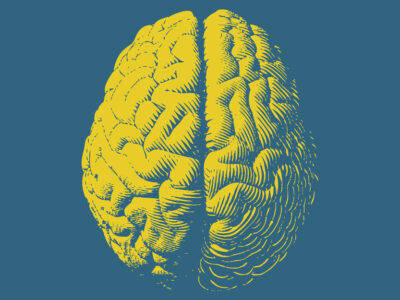