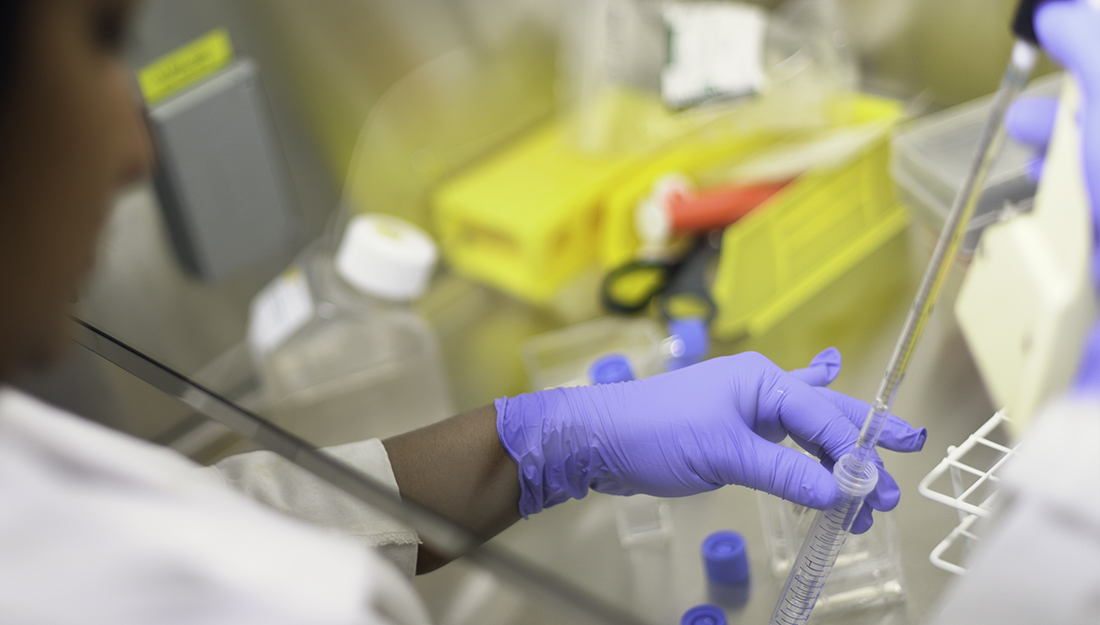 Moving closer toward possible therapy for type of lymphoma

When normal function of a messenger within the body is disrupted, lymphoma can result
July 25, 2017

Although many kinds of lymphoma are treatable, one particular type, called angioimmunoblastic T-cell lymphoma, or AITL, has a dismal prognosis, and even after treatment, relapse is common. Right now, there aren’t specific therapies for this type of cancer, but new research from Texas A&M may help pave the way for their development.

Yun Huang, PhD, assistant professor at the Texas A&M Institute of Biosciences and Technology, and her team have found two genes that are frequently mutated in AITL, and their research, published in the Journal of Clinical Investigation, indicates that these two mutations synergistically alter T-cell function during lymphoma disease progression.

AITL is a type of peripheral T-cell lymphoma, which means that the body’s T-cells, which normally function as part of the immune system to repel pathogens, go haywire. It’s very difficult to diagnose, because it closely mimics autoimmune diseases. T-cells have lots of subtypes, and when they go awry, they can—on one extreme—make the body very vulnerable to infections and, on the other, cause inflammation and autoimmune disorders. The body maintains the balance between the two with suppressor and active T-cells, and when this balance is destroyed, illness results. The trouble with AITL is that it was unclear what was upsetting the balance—and that’s where the new research comes in.

“If we can find the mechanism, we can hopefully calm down the T-cells and potentially treat the lymphoma,” Huang said. The mechanism is likely related to mutations in the genes that code for two proteins, called RhoA and Tet2, that are in the cytoplasm of the cell and in the cell nucleus, respectively.

A few years ago, the mutations were found to be present in the majority of AITL patients. Huang and her team decided to follow these mutations and determine their importance. Using an animal model, they found that both mutations have to be present to cause the inflammation. “That means the mutations—even though they are in different sub-compartments—have to work together to cause the T-cell malfunction,” she said.

They do this by inactivating a transcription factor called FoxO1, which is important for maintaining T-cell normal function. “Thank of FoxO1 as a soldier who must take orders from two officials—Tet2 and RhoA, in this case—in different battlefields, which are the nuclei and the cytoplasm, to complete a mission,” Huang said. “When there are the two types of mutations present to give wrong orders, FoxO1 becomes a vulnerable target to be destroyed, and its mission will be aborted.” These results regarding FoxO1 in the animal models closely matched what she and her team saw in human cells: that when AITL patients had the two mutations, there was a lack of functioning FoxO1.

Now that Huang and her team have a good model for the condition, they can start thinking about doing other work on the disease, including screening drug candidates to rescue the function of FoxO1 and improve the outcome of the disease. “We also think that our conclusions can be further extended to other types of cancers sharing similar genetic defects,” Huang said. “If you’re doing precision medicine and very narrowly targeting treatments to a specific subtype of the disease, you have to know what you’re targeting. We think this research is the beginning of the ability to do just that for a deadly form of cancer.” 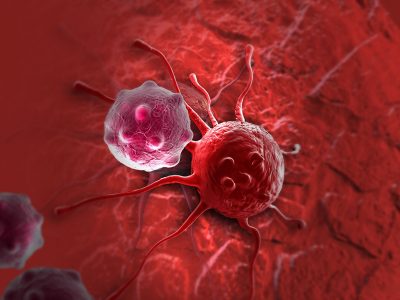 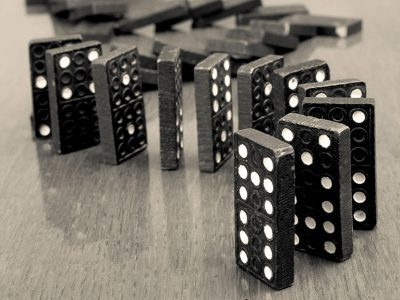 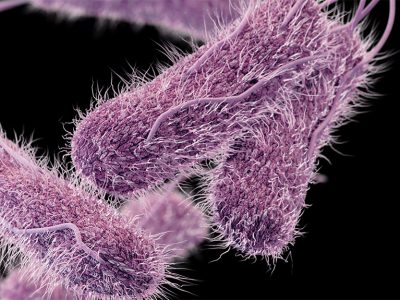 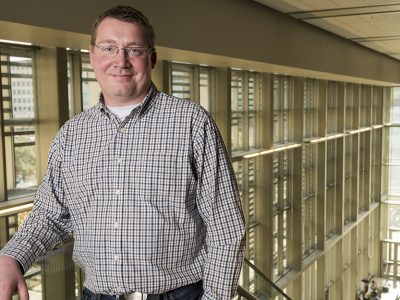