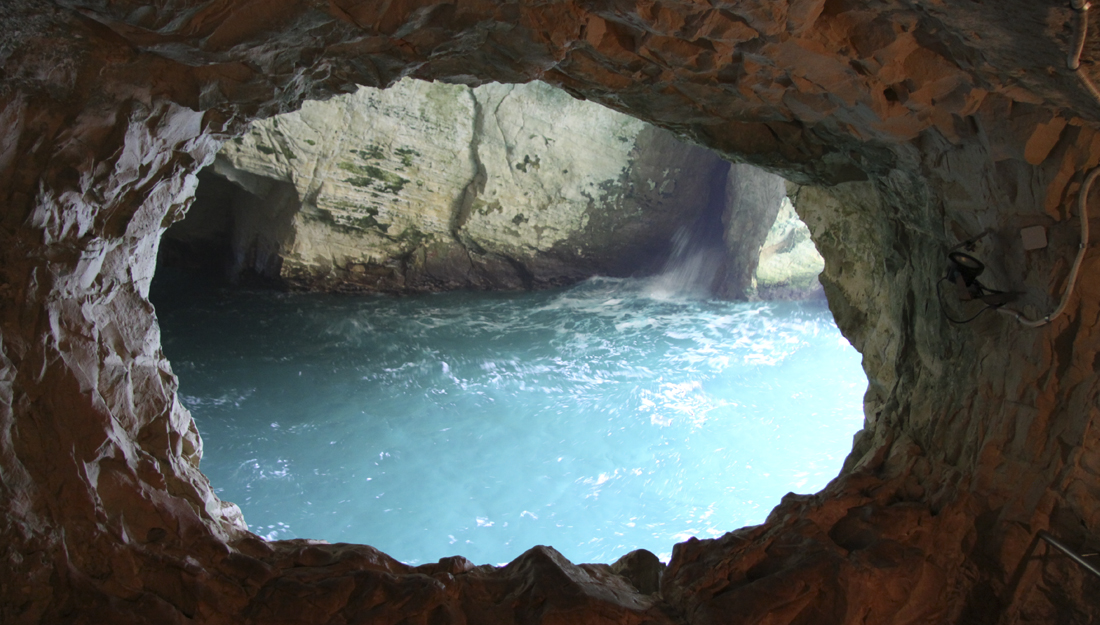 Bioremediation is the process of cleaning up a polluted site by using living organisms and turning pollutants into non-toxic substances. For example, researchers have studied the use of bacteria to break down organic contaminants in groundwater; however, this bioremediation process has been met with limited success under some conditions. Because the presence of bacteria, water flow rate in an aquifer and nutrient levels vary widely within and between aquifers, having a better understanding of what affects bioremediation success is crucial.

Building that understanding is the goal of a new study led by Itza Mendoza-Sanchez, PhD, research assistant professor in the Department of Environmental and Occupational Health at the Texas A&M School of Public Health. Published in the journal Environmental Science & Technology, Mendoza-Sanchez’s research study applied experimental data and mathematical models to understand some of the limitations of biodegradation of toxic pollutants that are frequently found in contaminated aquifers. Having mathematical models that accurately represent the processes and limitations of bioremediation would allow scientists to efficiently clean contaminated groundwater.

To try to gain a better understanding on the conditions that affect the series of sequential steps of the pollutant’s transformation in groundwater, Mendoza-Sanchez and colleagues ran a series of bioremediation experiments. They tested the effect that different water flowing conditions in an aquifer would have on the biodegradation of the pollutant. Then, they used a mathematical model to explain the most likely factors that limit the bioremediation success.

Through these tests, researchers have shown the mathematical models to be valid for simulating conversion of pollutants in contaminated groundwater. The researchers also noted a few areas for improving the models, such as expanding them to cover other pollutants and more complex scenarios of contaminated water transport in an aquifer.

“This study paves the way to a better understanding of what limits groundwater bioremediation and could lead to better tools for predicting how effective cleanup efforts will be,” Mendoza-Sanchez said.