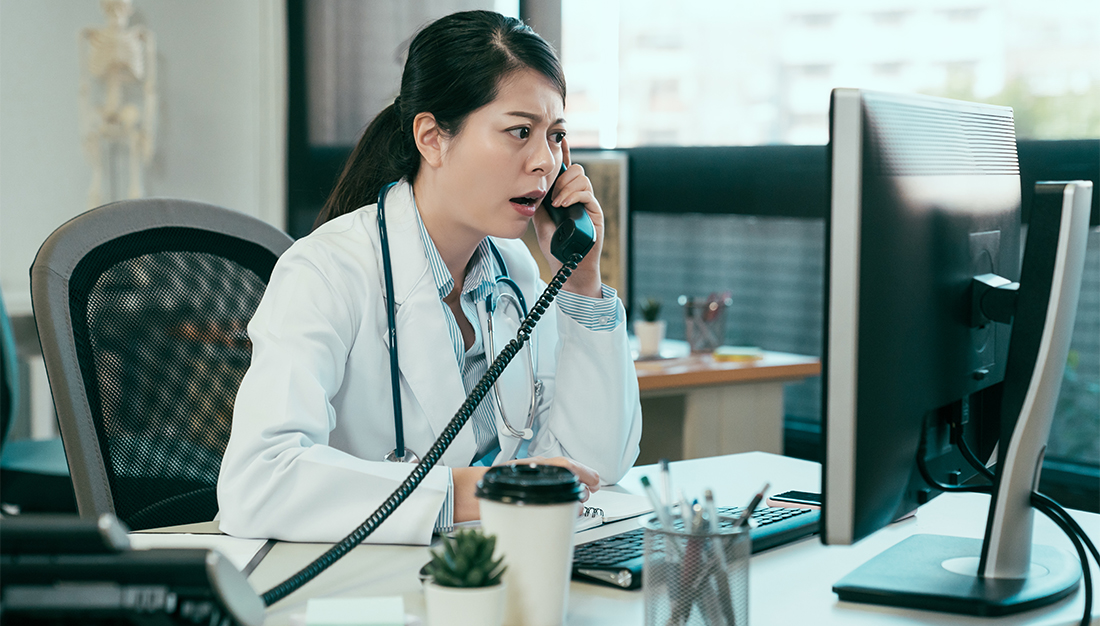 Higher-income patients are more likely to resort to violence with reduced levels of trust in medical providers a key issue
April 24, 2020

Violence in the workplace is a significant and growing problem facing health care professionals in China. Each year between 2000 and 2014 saw an approximately 11 percent increase in verbal attacks and physical violence aimed at Chinese medical workers, including dozens of severe injuries and murders. The threat of verbal and physical violence adds to the already stressful roles health care workers play in China. Yet, effective solutions to the problem remain elusive. Part of this is due to a lack of clarity on what kinds of people are more likely to engage in violence against health care professionals.

A new study published in the journal BMC Health Services Research attempts to shed light on the characteristics of patients and their friends and family who turn to violence to solve perceived disputes with medical workers. This study was led by Yuxian Du while he was a doctoral student in the Texas A&M School of Public Health. Du is now in a joint postdoc fellow program offered by Fred Hutchinson Cancer Research Center (Seattle, WA) and Bayer Healthcare U.S. LLC (Whippany, NJ). Co-authors of this work included other researchers from the School of Public Health as well as Shantou University in Guangdong, China. This paper investigated the likelihood of patients engaging in violence at a dozen large public hospitals throughout China. Information on who was more likely to have an extreme response to medical disputes could be used to design interventions meant to curb workplace violence against health care workers.

Previous research has explored many of the reasons for patients and their families to engage in violent behavior. Some of these reasons include frustration over long wait times or unmet expectations, a shortage of methods for resolving medical disputes in a non-violent way, and eroding levels of trust and communication between patients and physicians. Additionally, news media in China sometimes sensationalize and exaggerate medical disputes in their reporting, further harming patient-provider relationships. Besides, the various local and provincial legal systems are often ill-equipped to handle the rising tide of violence in China’s hospitals.

To gain a better understanding of patient characteristics, the researchers surveyed more than 5,000 patients from 12 leading public hospitals in five Chinese provinces in the country’s eastern, central and western regions. Respondents were asked to identify their most likely choice for handling a medical dispute, with options ranging from complaining to friends and relatives to violence. The research team categorized these into lower-level and higher-level responses based on their severity. The research team also evaluated opinions on health care quality, levels of trust with physicians and general attitudes toward life using well-established scales. They also included demographic factors like age, sex, education level, income and rural or urban residence.

The findings of this study point to factors that may drive increased violence against health care workers. Reduced levels of trust in medical providers appear to be a crucial part of this trend. Thus, repairing patient-provider relationships may help reduce violence. Additionally, higher-income patients being more likely to resort to violence may be related to unrealistic expectations among that group; however, the researchers note that further study is needed to explore this phenomenon.

The researchers also note a few limitations to their study. Survey responses on life satisfaction were skewed toward the satisfied end of the scale, which could indicate a selection bias. There may have also been a reporting bias as only respondents who could speak and read Mandarin were chosen. Lastly, the self-reported nature of the survey could introduce additional bias as could respondents being hesitant to report a tendency toward violence. Further research that addresses these limitations will be needed to gain a clearer picture.

Despite these limitations, this study sheds light on who is more likely to engage in violent acts against medical workers and gives clues on how to address this problem. Improving the quality of care, health care system capacity and levels of trust will be crucial. Efforts to reduce violence will need to involve people and organizations at every level and address the root causes of violence. This study acts as an initial step toward further research and policy work to solve the problem of workplace violence aimed at health care workers. 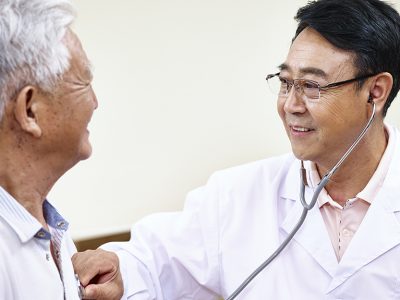 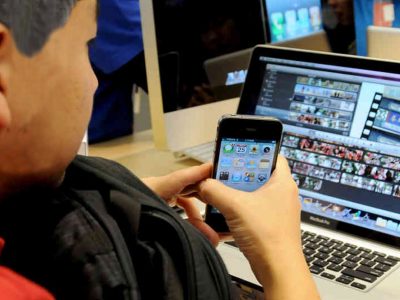 Health technologies: The digital divide and health disparities in China 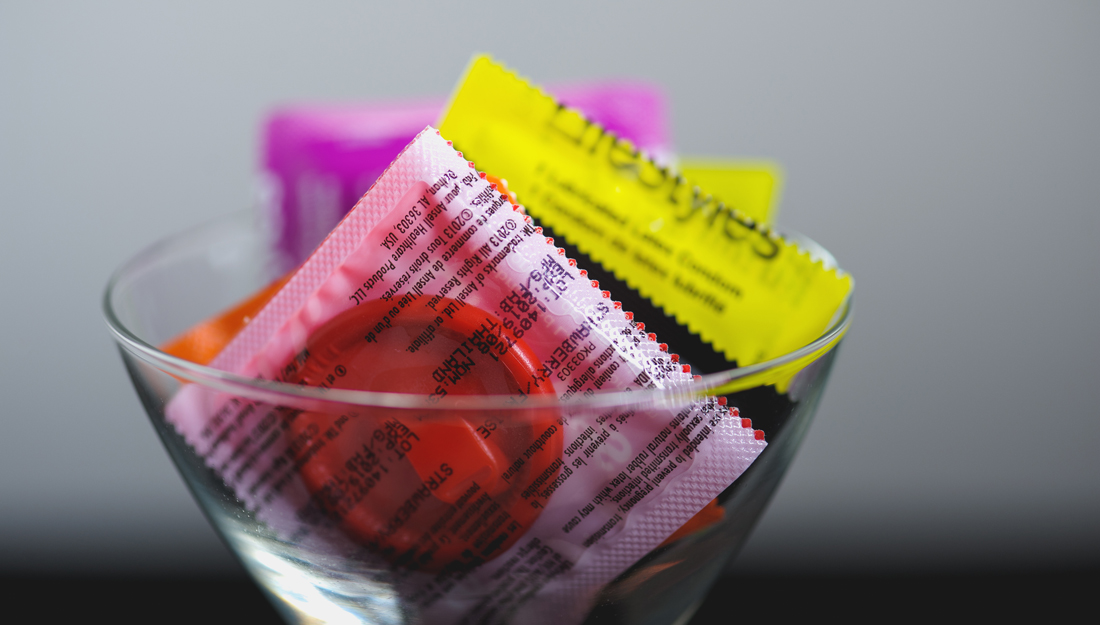 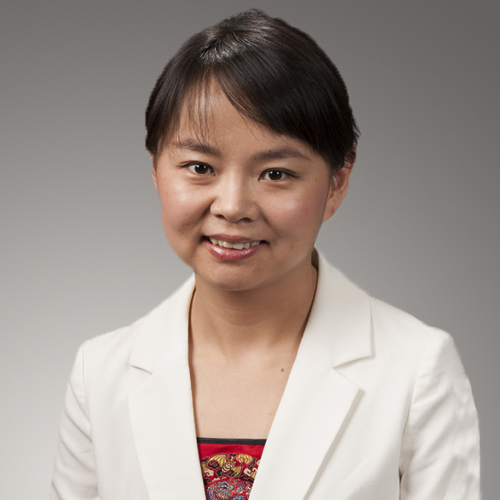