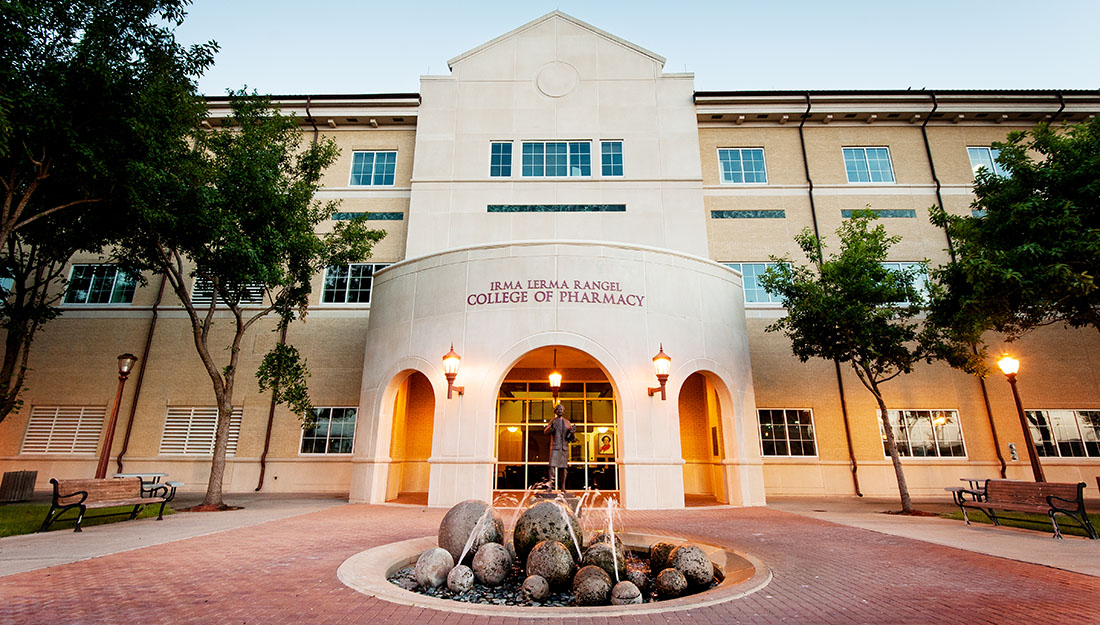 The Gamma Omega Chapter of the Rho Chi Society at the Texas A&M Irma Lerma Rangel College of Pharmacy has been selected as a national finalist for the Rho Chi Chapter Achievement Award for 2016–2017. This is the highest and most coveted national honor for a student chapter of Rho Chi, which recognizes the full scope of the chapter’s activities on a national stage.

The Rho Chi Society, a pharmacy honor society, encourages and recognizes intellectual achievement, stimulates critical inquiry to advance pharmacy, contributes to the development of intellectual leaders. The society is also a leader in promoting the highest ethical standards in pharmacy practice and fostering collaboration amongst each other.

“We are so very proud of our Gamma Omega chapter at the college,” said Indra K. Reddy, Ph.D., professor and founding dean of the Texas A&M Rangel College of Pharmacy. “They have done a marvelous job creating and fostering an intellectual learning environment for their peers and representing the college well.”

This is the third major accomplishment for the student chapter, which has been in existence for only eight years. The Gamma Omega chapter had previously received the Rho Chi Society’s Most Improved Chapter Award in 2013–2014 and was named a regional finalist for the Chapter Achievement Award for Region VI in 2014–2015. The chapter will be recognized at the American Pharmacists Association (APhA) Annual Meeting on Sunday, March 26, in San Francisco, California.