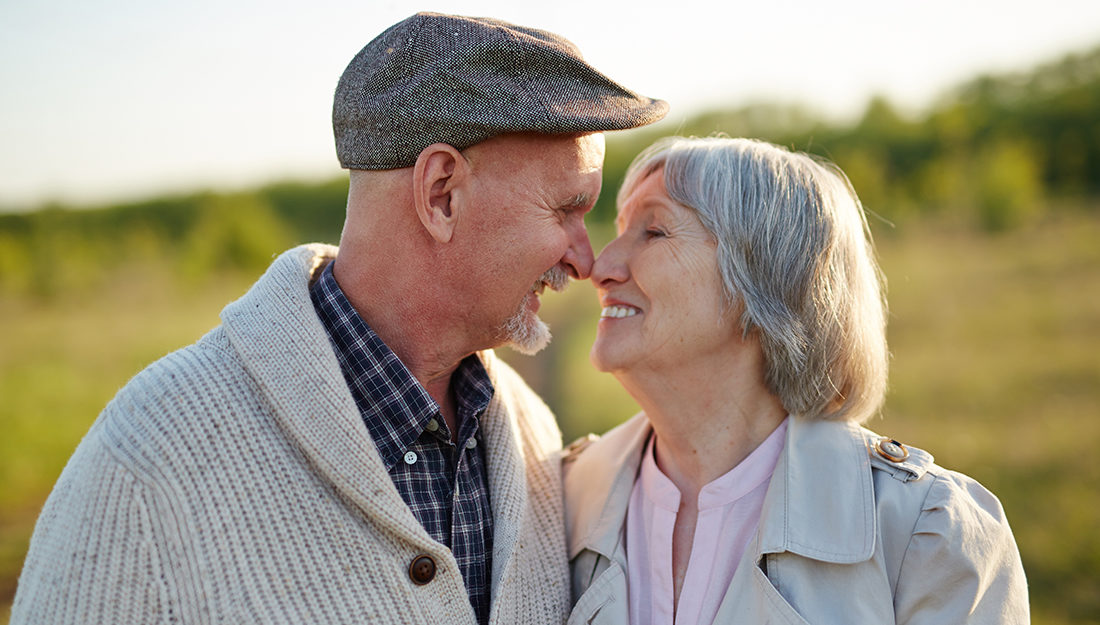 Sexually transmitted infections (STIs) have been a target of public health interventions for decades. These interventions have mostly been aimed at younger populations; however, STI prevalence among adults ages 65 and older has more than doubled between 2007 and 2017.

Sexuality and intimacy are important parts of life for older adults, with research showing that having sex in older age is associated with better cardiovascular health and improved quality of life. However, many older adults may lack knowledge about STIs and not discuss sexual health with their physicians, leading many to engage in unsafe sexual practices. Interventions aimed at older adults are clearly needed, yet little is known about STI knowledge levels in the aging population.

To address this, a research team led by Matthew Lee Smith, PhD, MPH, associate professor at the Texas A&M University School of Public Health and co-director of the Center for Population Health and Aging at Texas A&M, used a well-established assessment tool known as the Sexually Transmitted Disease Knowledge Questionnaire (STD-KQ) to measure STI knowledge in older adults. The aims of their study, published in the International Journal of Environmental Research and Public Health, were to assess STI-related knowledge in older adults and evaluate the STD-KQ’s performance and reliability. The researchers chose the STD-KQ because it covers different types of STIs as well as knowledge about symptoms, transmission and treatment. Their hypotheses were that the STD-KQ would effectively assess STI knowledge among adults ages 65 and older and that older adults would have low average levels of STI knowledge.

Members of the research team approached more than a dozen nursing homes, adult residence facilities and elderly care centers in St. Lawrence County, New York. They recruited older adults from the four facilities that agreed to participate and screened them for possible cognitive impairment before having them complete the STD-KQ and answer questions on demographic factors. The researchers had the participants complete the STD-KQ on two occasions approximately two weeks apart to evaluate the instrument’s test-retest reliability. The STD-KQ consists of 27 true or false questions, and the participants were instructed to respond “don’t know” for questions they did not know rather than guess. A total of 53 participants completed the first survey, with 10 dropping out before the second round.

The study participants had a mean age of just under 77 and most were female and Caucasian. Approximately 28 percent were married, with similar proportions widowed and divorced. On average, participants got 11.47 questions correct on the first round and 11.67 correct two weeks later. Additionally, more than 40 percent responded “don’t know” on 12 items in week one and eight items in week two. The majority of the items that received “don’t know” responses were those dealing with viral infections like HIV (human immunodeficiency virus) or HPV (human papillomavirus).

These findings indicate that the STI knowledge levels among this study’s participants were low. Additionally, analyses showed strong test-retest reliability and internal reliability at both time points. This demonstrates that the STD-KQ can be a useful tool for assessing STI knowledge in older adults, which is the first key to identifying potential sexual health risk among adults ages 65 and older.

“While our findings show the STD-KQ can reliably identify STI-related knowledge among older adults, it may also consistently identify that STI-related knowledge among this population is low,” Smith said. “Efforts are needed to design age-appropriate interventions to combat the stigma associated with sex and intimacy among older adults, encourage open dialogue about sex behaviors and sexuality between older patients and their health care providers, promote safer sex practices and ultimately reduce STI rates within the aging population.”

Smith and colleagues note a few limitations to their study. First, participants may have been more interested in the topic or more comfortable discussing sexuality than other older adults, potentially leading to bias. Additionally, the study used a small sample of mostly white females from one geographic area. Further evaluation with larger and more diverse samples would give even more detail on levels of STI knowledge in older adults and further demonstrate the STD-KQ’s ability to reliably measure knowledge levels. There may also be an additional need to re-focus and refine topics covered by the STD-KQ to produce an instrument tailored for this population and develop targeted interventions.

Despite these limitations, these findings show the importance of assessing STI knowledge in older adults, which is the first step in reducing infection rates. The STD-KQ scale can be a valuable tool in this endeavor and further research may yield more appropriate tools and methods in the future. 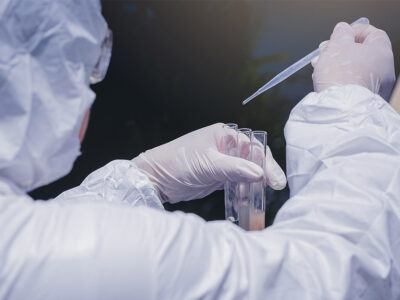 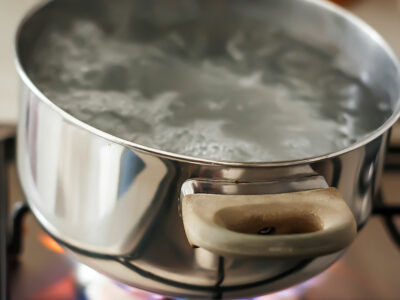