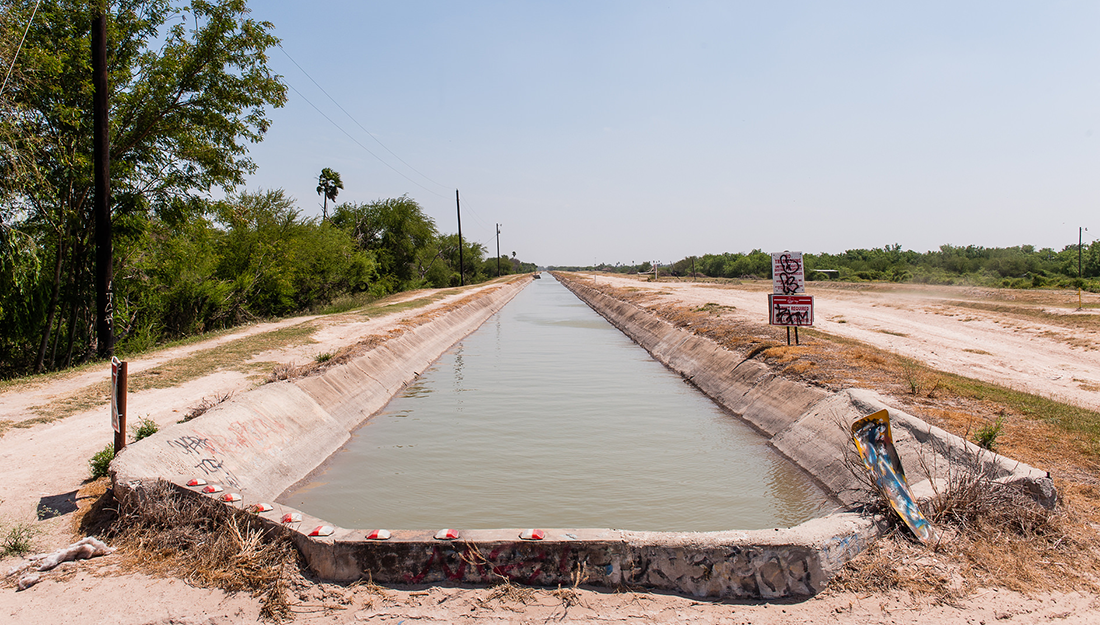 Sugar free products have revolutionized the food industry and provided sugary tasting options for those suffering from diabetes and other illnesses. However, many sugar free products are often not digestible by our bodies, resulting in their ending up in wastewater and ultimately in the aquatic environment.

Sucralose, which is most often found under the Splenda brand name, is one such artificial sweetener that remains in the water cycle for more than a year. The use of sucralose is estimated to continue to increase in the coming years, and as a result, the U.S. Environmental Protection Agency has flagged it as an emerging environmental contaminant.

In “Oxidation of Artificial Sweetener Sucralose by Advanced Oxidation Processes: A Review,” Sharma indicates that of all the water purifying procedures reviewed, the only one that showed success was an advanced oxidation system that generates hydroxyl radicals using chemical and electrochemical approaches.

“These processes seem to be economical; however, a feasibility study on a large scale must be performed to realize the full potential of this approach.”