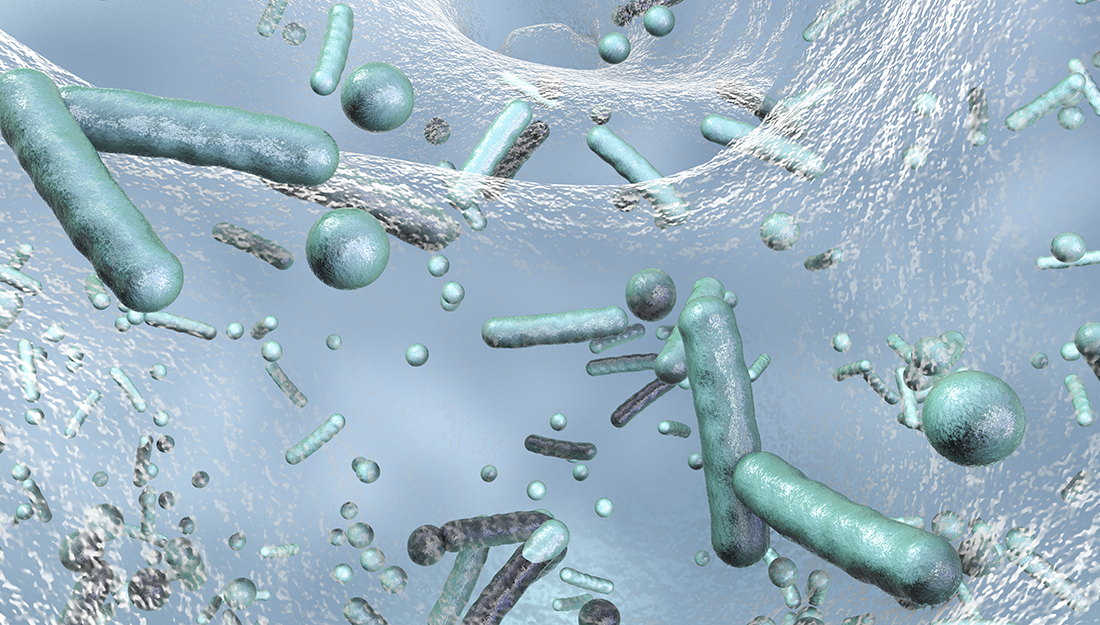 Antibiotics are simultaneously one of the greatest public health breakthroughs of the 20th century and at the heart of one of the largest public health threats in the 21st century: antibiotic resistance. A growing human population has led to greater use of antibiotics for people and in agriculture, and because antibiotics are not completely metabolized, they end up in municipal wastewater. Because most current wastewater treatment facilities cannot fully remove antibiotics, treated water and other products of the treatment process end up in the environment, creating a near ideal setting for the growth of antibiotic-resistant bacteria and transfer of antibiotic resistance genes to other organisms.

Significant research has been conducted on the use of ultraviolet (UV) light to inactivate antibiotic resistance genes. UV can damage the genetic information in these genes; however, the dose of UV needed to do so may be impractical. Thus, UV treatment is combined with various oxidation methods. A new study led by Virender Sharma, PhD, professor in the Department of Environmental and Occupational Health at the Texas A&M School of Public Health, published in the journal Frontiers of Environmental Science & Engineering, examined the effectiveness of different methods combining UV and oxidation techniques at eliminating antibiotic resistance genes in wastewater.

Sharma and colleagues reviewed recent studies on the use of UV and oxidation techniques and analyzed the results of those studies to summarize the effectiveness of different combinations. They looked at combinations of UV with chlorination—which is a commonly used disinfection method in municipal wastewater—hydrogen peroxide, peroxymonosulfate and various photocatalysis such as titanium dioxide.

“With a better understanding of how different methods work, researchers will be better able to develop treatment techniques that can effectively eliminate antibiotic resistance genes and antibiotic-resistant bacteria in wastewater, thus limiting a major risk factor for a growing public health threat,” Sharma said. 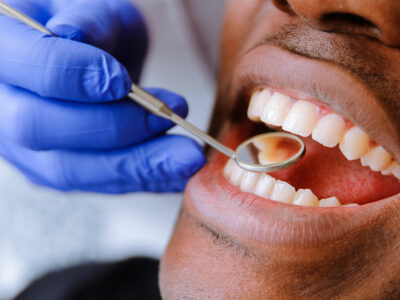