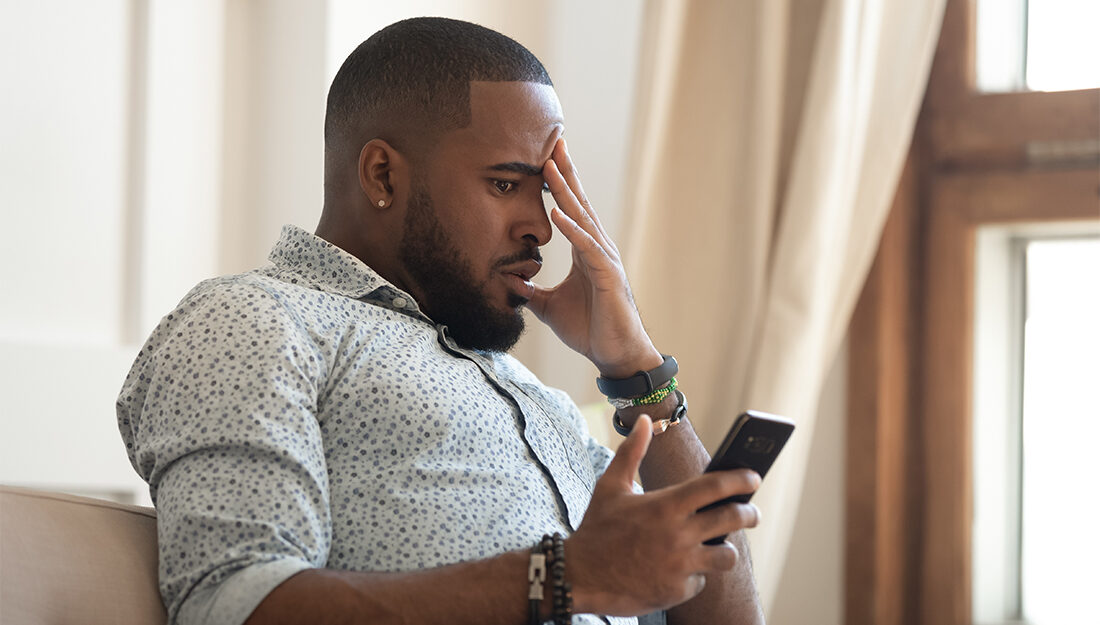 Study found people made decisions to shelter-in-place from social media, friends and family, but did not listen to sirens, the news, radio or the CodeRED system
March 15, 2021

People living near petrochemical plants and industrial facilities are more likely to be exposed to harmful levels of pollution. This risk is even greater during disasters such as leaks, spills and fires. Because of this it is crucial that people living near such facilities are warned during an emergency so they can take the necessary steps to ensure their health and safety. However, although the need for warning systems is well understood, little research has assessed the effectiveness of warning systems after a disaster.

Garett Sansom, DrPH, research assistant professor in the Department of Environmental and Occupational Health at the Texas A&M University School of Public Health, recently set out to explore this area. In a new study published in the journal Environmental Justice, Sansom and colleagues surveyed residents of the Houston-area city of Deer Park, Texas, after the March 2019 fire and chemical leak at the ITC petrochemical facility. The study’s goals were to examine what ways the city’s residents received emergency warnings after the disaster, determine how willing people were to follow official instructions and explore what role the source of information had in deciding to follow instructions.

The ITC fire of March 2019 was a disaster that affected many communities in the Houston area. Storage tanks containing hazardous chemicals like naptha, toluene and benzene caught fire, sending a plume of smoke skyward. Communities around the facility issued shelter-in-place warnings, instructing residents to stay inside due to high levels of pollutants in the air. Multiple warnings were issued by authorities in Deer Park and other cities for several days until the disaster was contained. Deer Park uses several methods for notifying residents of emergencies, including outdoor warning sirens, social media, traditional media like radio and television and an emergency alert system known as CodeRED.

To find out more about how Deer Park residents found out about warnings and followed instructions, the research team surveyed homes throughout the city and interviewed residents with the help of community groups. The researchers asked about how residents received warnings, if they chose to follow shelter-in-place orders and other factors such as how long they have lived in the community, their experience with similar events and their perceptions of risks due to living near petrochemical facilities.

Sansom and colleagues found that more than one-quarter of the residents surveyed had received no warnings at all. The outdoor sirens were the least effective means of alerting residents. Many stated that they could not hear the outdoor warning sirens or did not pay attention to them because they thought it was a test. More than 45 percent of residents found out about the shelter-in-place order through social media. Television news stations were in second place at around 35 percent. Radio and the CodeRED system both accounted for about 20 percent of the residents each, and an additional 20 percent of surveyed residents said they found out about the emergency from friends and family.

These findings point to the important role that social spheres play in risk communication. Residents who found out through social media or from friends and family were more likely to take action than those who heard from other sources. This is in line with other research showing that people more readily follow the recommendations of those they know and trust than official sources like local, state and federal government agencies. The researchers also note that risk communication should consider differences in the level of knowledge that experts and laypeople have as well as variations in risk perception. Some of this can be accomplished through education and outreach programs on how to respond to emergencies. Deer Park has had such a program for years, which may have affected how people reacted to the emergency notifications.

The findings of this study highlight the need for cities to communicate with residents before a disaster happens. Additionally, there is a need to better understand how social media and its related issues affect responses to hazardous events. With a more informed view, community leaders can better communicate with residents about risks to prepare them for emergencies and have them take proper action when disaster strikes. 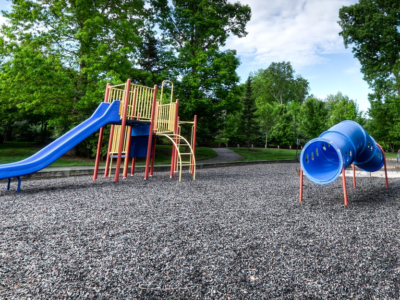 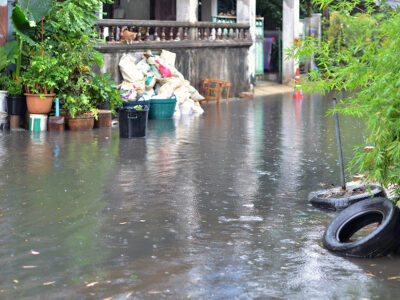