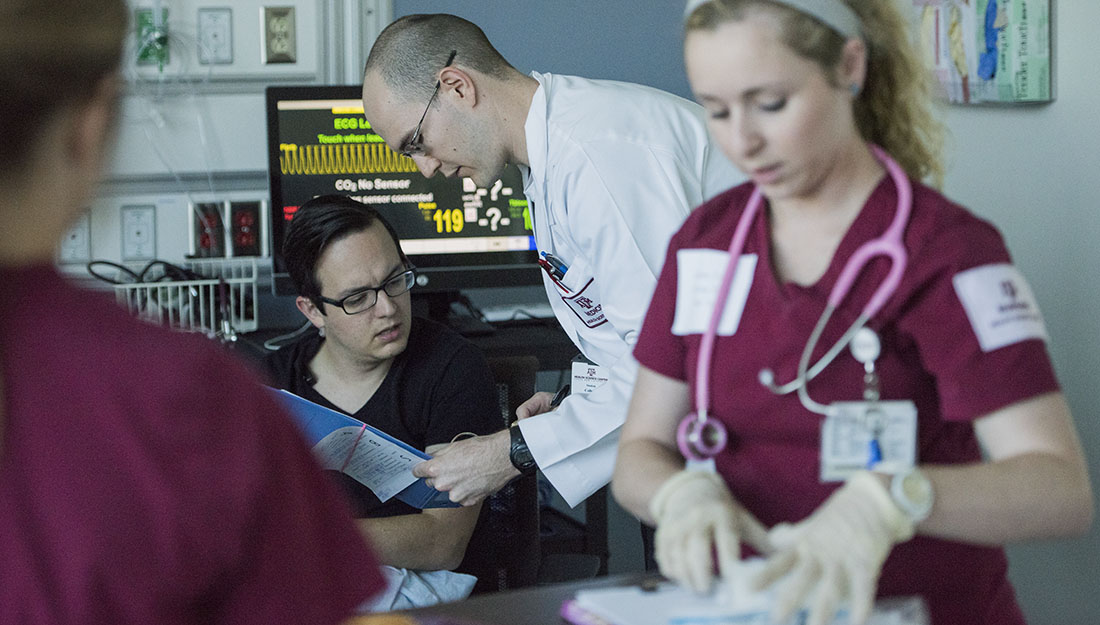 What it’s really like to be a standardized patient

When Andrew Roblyer was graduating from Texas A&M with a bachelor’s degree in theater arts, he wasn’t sure what was next for him. Typing “day jobs that use acting skills” into the search bar on his Internet browser, he didn’t realize that he would soon find a career as a standardized patient.

Standardized patients, or SPs as they’re called, take on the role of a patient in various scenarios to give nursing, medical, pharmacy and other health professions students experience with a real person before they’re faced with someone who is actually ill or in pain. Roblyer has worked as an SP for the Texas A&M University Health Science Center’s Clinical Learning Resource Center (CLRC) for the last three years. He’s based on the Bryan campus, but he travels around the state to train SPs at the other campuses as well.

READ MORE: A new medical model: Patients who use their bodies to teach

“Everyone at the CLRC is incredible, and they all work extremely hard at making sure SPs have the support that they need, but there just aren’t enough hours in the day,” Roblyer said. “Slowly, they started bringing me in to help out training.” He’s been teaching acting, debate and related topics since he was 16 years old, so the evolution felt natural to him.

SPs are given a scenario to act out and a part to play. One day they might be “parents” who have to be told their daughter isn’t going to make it, the next, they might be having a medical emergency themselves. The CLRC makes these as realistic as possible, painting on “scrapes” and “bruises” with makeup and applying patches that can transmit pre-programmed noises to special stethoscopes the students use.

Roblyer, who also runs a theatre company in town, wants potential future SPs to know that playing a role as a standardized patient is not the same as acting. “It is incredibly fulfilling work, but it is also not easy. We have to be able to standardize our performance for every student and with SPs at other campuses who are playing that case,” he said. “It takes a lot of time, attention to detail and practice.”

The biggest thing Roblyer is trying to impart to new SPs is that their primary role is to give good feedback to the students, especially regarding their communication skills and ability to build rapport with a patient. “Most of us don’t have a health care background—although I am learning a lot of medical terms doing this job!” he said. “Still, everyone can tell if they feel heard and respected by their provider.”

Acting as an SP has taught Roblyer that he has the right to expect the same level of treatment when he walks into a physician’s office for an appointment of his own. “There is no excuse for rudeness or a lack of attention to a patient, and I’ve become more comfortable expecting respect and compassion from a health care provider,” he said.

One of the most important times to feel that respect might be during one of the more invasive exams or procedures physicians and nurses must perform on their patients. To teach students how to perform a male wellness exam, Roblyer works as a male urogenital teaching associate (MUTA). “I think especially for the male exam, there’s a lot of stigma and uncertainty around it, so giving future providers the opportunity to practice and learn in a safe environment is key,” he said. He and his fellow MUTAs have been training to teach not only the technical aspects of the exam, but also how to make the patient feel at ease.

“Many of the students start out very nervous, but by the end, they feel so relieved,” Roblyer said. “I care very deeply about the students’ experience because I know they want so badly to do this well, so that moment when they say, ‘Yes, I understand this now,’ is so rewarding for me.”

“I want to keep doing this for many years to come because what we do literally changes people’s lives because it affects the care that the people will receive once these students graduate and begin practicing,” Roblyer added. “It has a very real world impact, and that is awesome.”

The Texas A&M University Health Science Center has SP programs across five campuses (Bryan, Round Rock, Dallas, Houston and Temple) that are always taking applications. To find out more and apply to become an SP, visit the CLRC website. 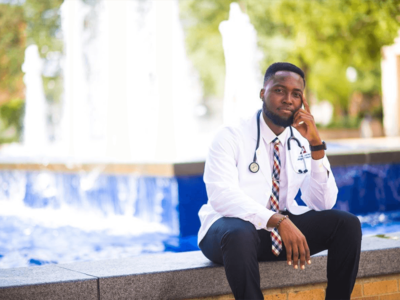 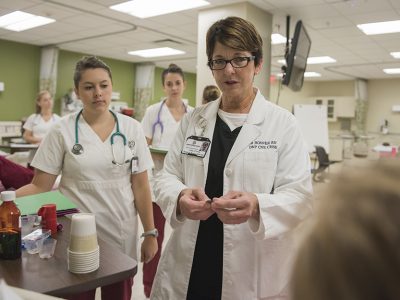