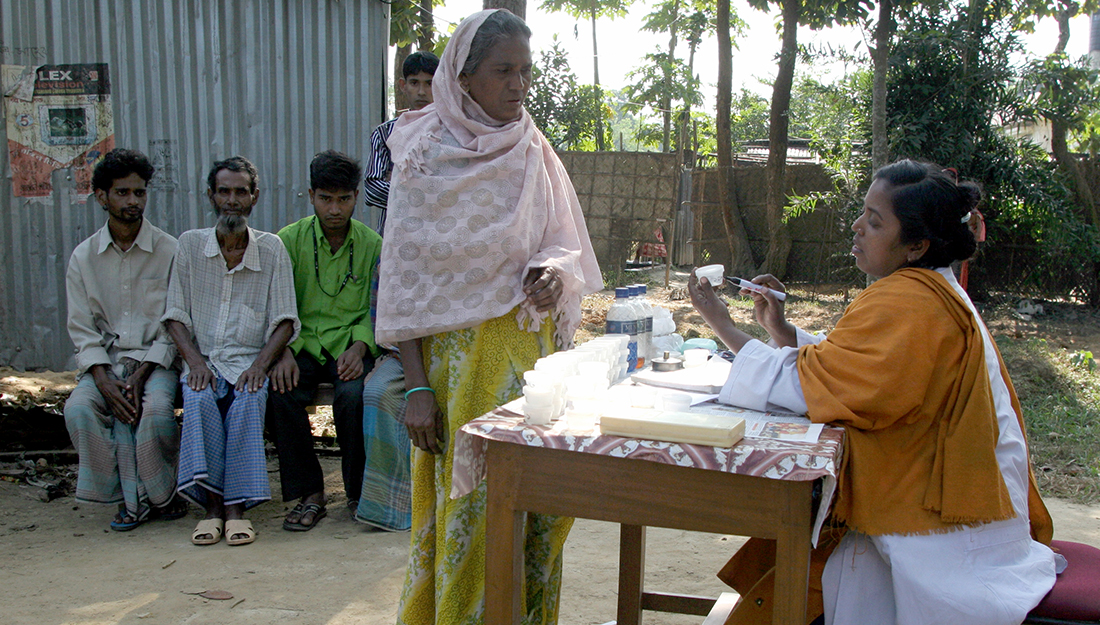 Stigmatization of people with tuberculosis makes the situation worse

Research shows that there is a social stigma associated with the disease that can make it more difficult to get treatment—and stop the chain of transmission
September 5, 2017

Tuberculosis (TB) may be something we rarely worry about in the United States, but it is the world’s top infectious disease killer, and it’s on our doorstep. The trouble is that the pathogen that causes TB, Mycobacterium tuberculosis, is becoming increasingly resistant to even our strongest antibiotics.

Currently, almost 40 percent of all multidrug-resistant TB cases―about 230,000―occur in just four countries, of which the Philippines is one. By 2040, nearly 10 percent of cases in the Philippines will likely be multidrug-resistant, up from 6 percent in the year 2000. This means that the bacteria are resistant to standard antibiotics used to treat TB, and even if treated, the mortality rate is about 48 percent.

Unfortunately, research is showing that certain aspects of the culture of the Philippines, especially stigmatization of the disease and those who have it, might actually be hindering TB eradication efforts. These results were published in the Philippine Journal of Health Research and Development.

“Interestingly, there are many parallels between the TB situation in the Philippines and in the Rio Grande Valley,” said Ann Millard, PhD, associate professor at the Texas A&M School of Public Health in McAllen and co-author of the paper. “People are coming across the border from different parts of Latin America and in some cases bringing TB with them, and there are many of the same issues of stigmatization and lack of education—and of drug-resistant TB.”

For example, Millard and her co-author, Mary Ann Ladia, PhD, Millard’s former graduate student and now a medical anthropologist at the University of the Philippines Manila, found that in the Philippines, people with TB are isolated in certain ways, but not necessarily in ways that would help stop the spread of the disease. “People feel like they’re isolating the person with TB if they use different eating utensils from the rest of the family,” she said. However, with adequate washing in between, the disease is highly unlikely to spread this way. Instead, TB transmission generally requires people to spend an extended period of time in close quarters. “That’s confusing to people,” Millard added. “It confuses people in the Philippines and it confuses people here.”

The best way to stop the spread of TB is for the person who is infected to sleep in a separate room. However, if a family is living in tight quarters, this may not be an option. The other major way to stop the disease from spreading is to treat it. However, that requires going to a health care provider. “The research indicated that many people in the Philippines traveled to a faraway city to see a doctor so that no one in their home village would know that they were infected,” Millard said. “Clearly, better patient privacy laws would help, but it still might be a problem if certain physicians or clinics become known as ‘the TB doctors.”

“A certain amount of stigmatization may be appropriate if it helped isolate the patient and prevent others in the community from being infected,” Millard added, “but when people don’t really understand how the contagion works, then they end up causing the person to have a lack of social support with no benefit.”

Even diagnosis is a problem sometimes. For example, the traditional TB skin test used in the United States isn’t accurate when someone has been given the TB vaccine common in some Latin American countries like Mexico. “It will show that you have TB, when really, you may have just been immunized for it in another country, so the results are confusing,” Millard said. Blood tests may need to be ordered to determine if the skin test has given a false positive, but knowing one way or the other is the only way to stop the person infected from spreading the disease to others. “It’s a human-to-human disease,” Millard added. “We should be able to conquer it, but that hasn’t happened yet.” 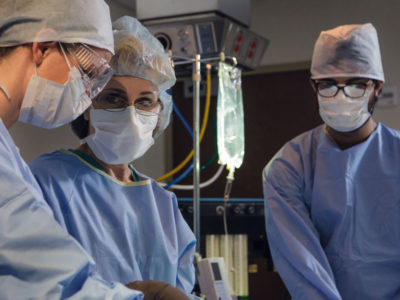