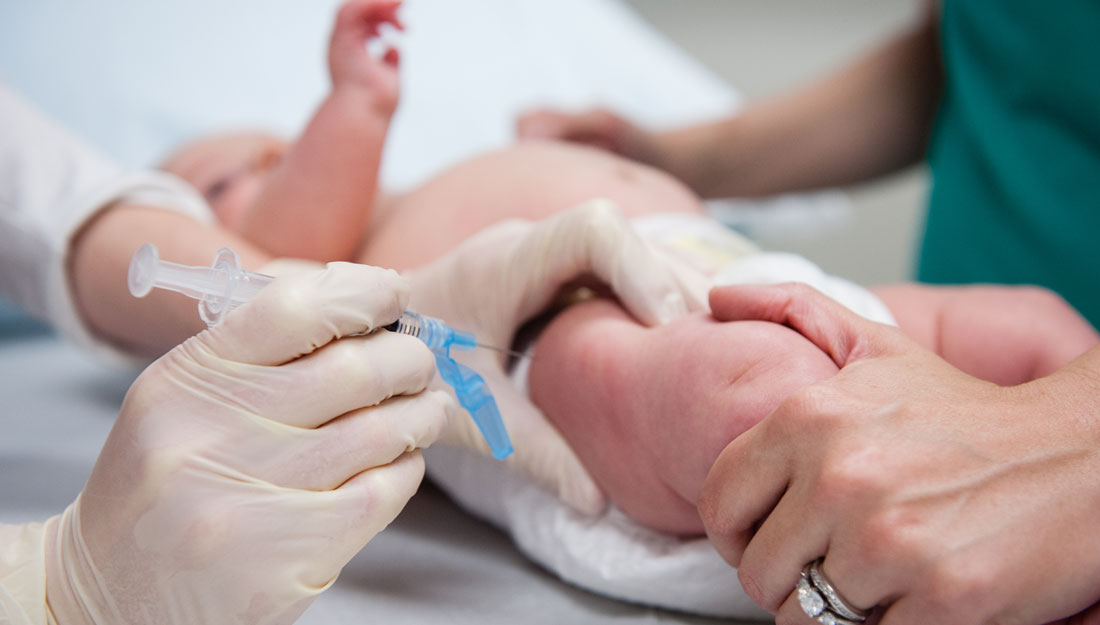 No evidence that thimerosal-containing vaccines cause negative behaviors or result in neuropathology
October 6, 2015

New research finds no evidence that thimerosal-containing vaccines cause negative behaviors or result in neuropathology in infant primates, according to a study published recently in Proceedings of the National Academy of Sciences (PNAS).

Regardless of vaccination status, all animal models normal social behaviors; the administration of vaccines to infants did not result in neuropathological abnormalities or aberrant behaviors such as those often observed in autism.

Cellular analysis of the cerebellum, amygdala and hippocampus—three brain regions known to be altered in autism—was similar in vaccinated and unvaccinated animals.

“This paper is important because it takes a pretty detailed look at various types of vaccines that have been administered to infants in the past,” said Keith A. Young, Ph.D., professor in the Department of Psychiatry and Behavioral Science at the College of Medicine at the Texas A&M Health Science Center and one of the authors of the article, “and like many previous studies, we did not find any evidence for the vaccine treatments to affect behavior or brain cell pathology.”

Laura Hewitson of The Johnson Center for Child Health and Development in Austin, Texas, a principle investigator, said the study was designed to compare the safety of different vaccination schedules, including the schedule from the 1990s, when thimerosal was used as a preservative in multi-dose vaccine preparations.

Adapted with permission from a story by the University of Washington.